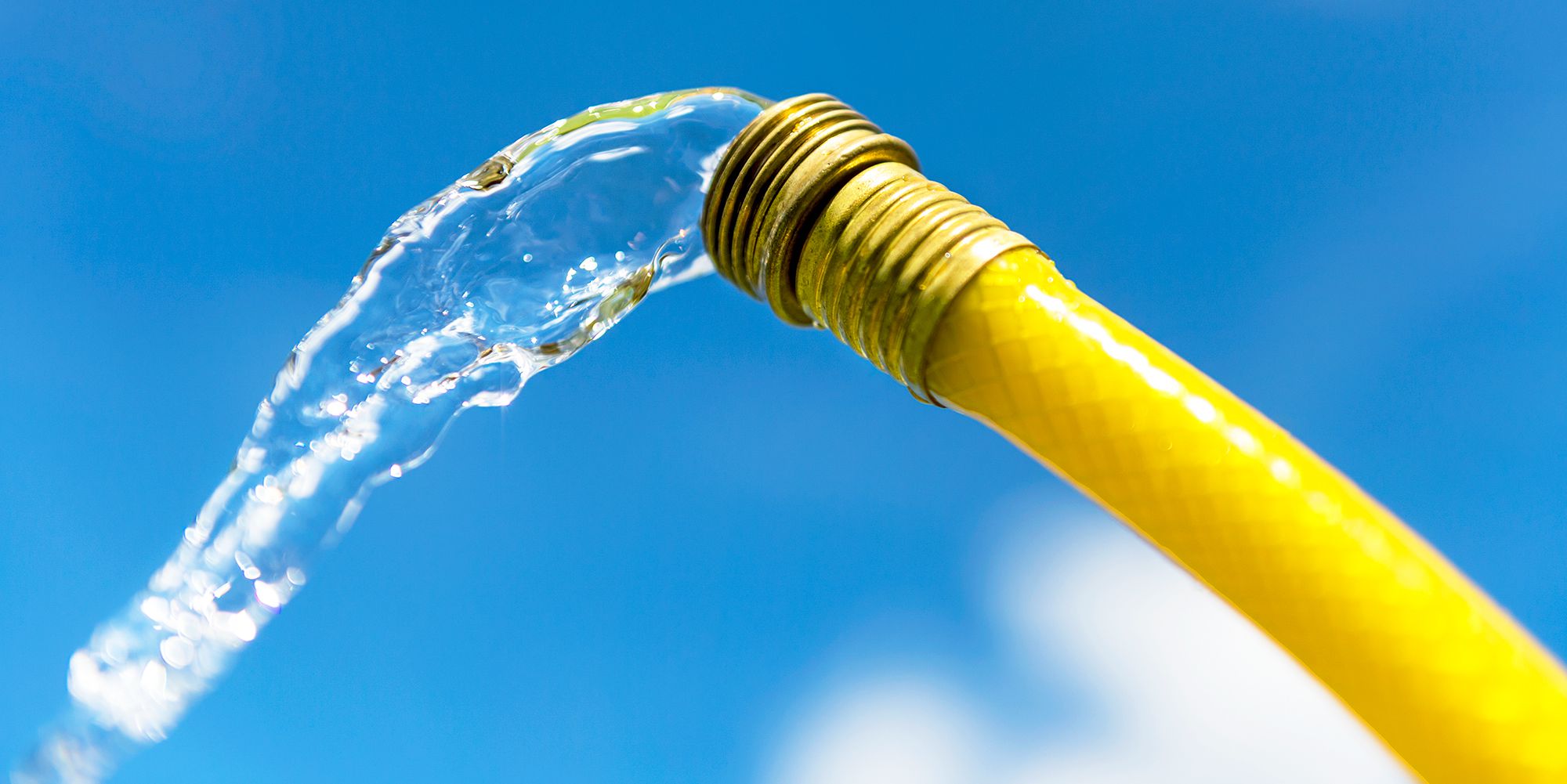 Here, three women open up about what it’s really like to squirt during sex.

How old are you?

How did it feel, physically speaking?

Woman A: It felt amazing! When I squirted, I got this warm, excited feeling that made me arch my back and squeeze every muscle in my body.

Read More:  Advice For Women With Arthritis Who Suffer With Muscle Pain

Woman C: Right before I felt like my body temperature rose from between my legs to my stomach and legs. Then I felt a soft tremor on the inside of my thighs and the urge to pee, like a need for release. When I orgasmed, my legs shook a bit and I felt a warm liquid (thicker than urine) come out.

And how did you feel about it afterward, emotionally?

Woman A: When I was younger and was still learning about my body, I used to feel bad because I didn’t understand it much. But as I got older, I realized that it is a natural thing and emotionally, it makes me happy. It’s almost like I can feel the endorphins going through my body and I feel on top of the world.

Woman B: At first I was so embarrassed because I really thought it was pee, but my partner was very supportive. Once I smelled it and realized it didn’t smell like pee at all, I was excited to have squirted.

Woman C: After I squirt, I still get embarrassed because my first thought is that I peed, and the extra wetness feels weird and out of place, like something I need to clean right away. I’ve only squirted with my husband, and since he knows that I feel some shame, he reassures me that it’s normal and sexy.

Do you squirt every time you have sex, or is it something that only happens sometimes now?

Woman B: It’s only happened a few times. It tends to happen when I’ve already had sex a few times that day.

Are there any particular positions that make it more likely for you?

Woman A: Though I haven’t squirted during sex yet, I think the two positions that would make it more likely for me is the cowgirl because I have more control and the spooning position because of the closeness my partner and I have.

And how does it differ from peeing?

Woman B: It doesn’t smell like pee. I also didn’t feel it happening which I feel like I would definitely would if it was pee.

How do your partner(s) feel about it?

Woman A: I’m currently single but my past partners have actually loved getting squirted on. It turned them on and made sex more enjoyable.

Woman B: My partner did not mind at all. Putting a towel down is not a big deal.

Woman B: Before I squirted, I was convinced squiring was pee. I also thought that it only coincided with an orgasm. Now that I’ve experienced it, I know that isn’t the case.

Woman C: I think there’s lack of information about it and it’s not a regular conversation topic. If anything, it’s spoken of as a myth or conflated with urine, so it’s easy to be judgmental of it.

This post was originally published in 2014 and has been updated.