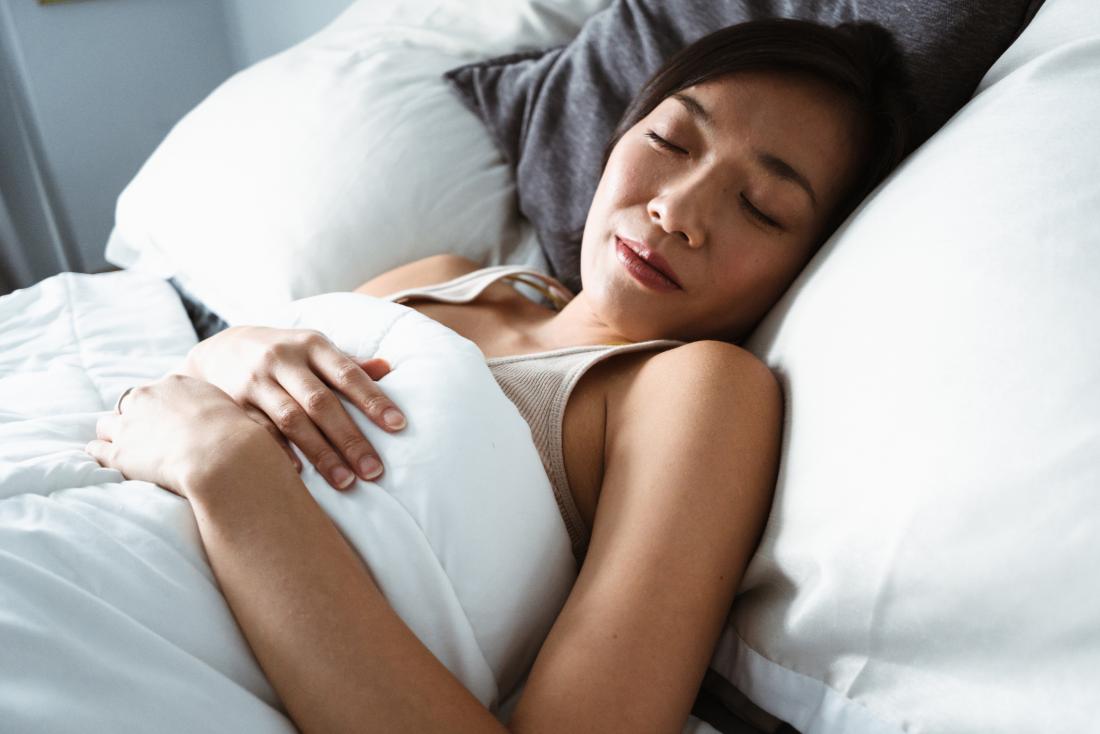 Are you getting enough sleep, and could this be affecting your cardiovascular health?

Many studies have emphasized the importance of sleep in maintaining our health and well-being in general. Increasingly, however, researchers are finding out how sleep quality affects specific aspects of a person’s health.

For instance, one recent study that was covered by Medical News Today found that poor sleep could well be a telltale sign of the development of Alzheimer’s disease. Another study tied sleep problems with high blood pressure, at least in women.

Now, research from the Centro Nacional de Investigaciones Cardiovasculares Carlos III in Madrid, Spain, and Tufts University — with campuses in Medford and Somerville, MA — indicates that there is a link between sleep quality and the risk of atherosclerosis, a condition that doctors characterize by plaque buildup in the arteries.

“Cardiovascular disease is a major global problem, and we are preventing and treating it using several approaches, including pharmaceuticals, physical activity, and diet,” says the new study’s senior author, Dr. José Ordovás.

“But this study emphasizes we have to include sleep as one of the weapons we use to fight heart disease — a factor we are compromising every day,” Dr. Ordovás explains.

The research team’s findings now appear in the Journal of the American College of Cardiology.

All about sleep duration and quality

The researchers analyzed the medical data of 3,974 individuals who averaged 46 years of age, were based in Spain, and who took part in the Progression of Early Subclinical Atherosclerosis (PESA) study.

Essentially, PESA recorded the prevalence and rate of progression of vascular problems that were not yet clinically relevant in the participants. None of the PESA-sourced volunteers had a diagnosis of heart disease at baseline, and two-thirds of them were male.

Besides allowing doctors to assess their vascular lesions, the participants also agreed to wear a sleep actigraph — a device that helps record a person’s sleep patterns — for a period of 7 days.

Using the actigraph results, the researchers split the participants into four distinct groups:

The study found that — after the exclusion of other risk factors for heart disease — participants who slept under 6 hours every night had a 27 percent increase in the risk for atherosclerosis when the researchers compared them with people who slept between 7 and 8 hours each night.

Poor sleep quality — for instance, waking up often during the night — was associated with similar outcomes, increasing atherosclerosis risk by 34 percent.

Some researchers have emphasized that, even if you do end up sleeping less time, the quality of that sleep will have a noticeable impact on your health.

“It is important to realize that shorter sleep duration that is of good quality can overcome the detrimental effects of the shorter length,” notes Dr. Valentin Fuster who is editor-in-chief of the Journal of the American College of Cardiology, in which the current study appears.

Intriguingly, the study also found some evidence that people who slept more than 8 hours per night — especially women — also had a heightened risk of atherosclerosis, though few people reported overly long slumber times.

The first study of its kind

The study researchers also noted that participants who reported getting less sleep each night were more likely to drink more caffeinated and alcoholic drinks.

“Many people think alcohol is a good inducer of sleep, but there’s a rebound effect,” explains Dr. Ordovás. “If you drink alcohol,” he adds, “you may wake up after a short period of sleep and have a hard time getting back to sleep. And if you do get back to sleep, it’s often a poor-quality sleep.”

As for the effects of coffee, the study’s senior author notes that these are, most likely, down to an individual’s genetic makeup, and how their body breaks down caffeine.

Dr. Ordovás believes that the current study is more accurate than previous efforts to map out the relationship between sleep and cardiovascular risk.

For one, the current study was larger than previous research. Most importantly, it reported on actigraph data to determine sleep patterns, rather than on self-reports from participants, which are subjective and can be unreliable.

“What people report and what they do are often different,” Dr. Ordovás points out.

“This is the first study to show that objectively measured sleep is independently associated with atherosclerosis throughout the body, not just in the heart.”