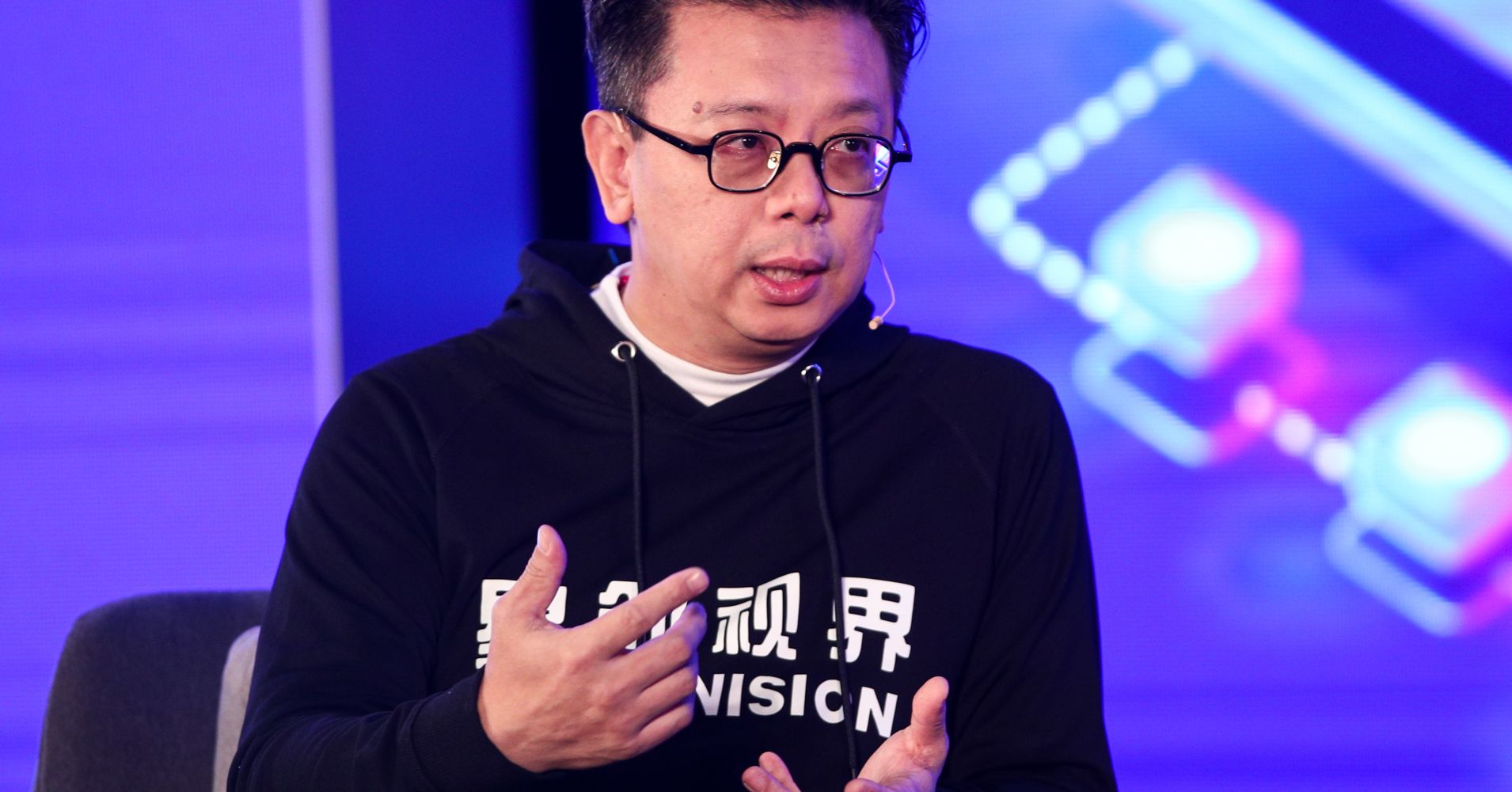 Artificial intelligence (A.I.) will level out the quality of health care in China in the coming decades, particularly closing the gap between rural and urban parts of the country, according to a CEO in the medical industry.

“Over the last 30 to 40 years, not enough medical resources have been deployed (equally) … There’s a lot of mistreatment. Medical A.I. will smooth that over. For example, we can train A.I. to support the rural countryside medical doctors. This is what’s being done in China,” he told CNBC’s Chery Kang.

Wang is hopeful that A.I can plug the gap between rural and urban health care. He said that bringing A.I. advances into health care such as algorithm cameras to scan for preventative measures could put less pressure on hospitals in China’s major cities.

“We are raising people’s awareness of vision care. We can screen over 1,000 diseases just from one screening or picture of your eye. We’ve found diseases with 97 percent accuracy. In China, we don’t have family doctors and a referral system. Everyone will go to the big hospitals, which is why big hospitals are very cramped.”

“A.I will reduce the need to go to larger, urban hospitals,” he said.

“The Chinese government has a belief that technology can be a driver of innovation for rural areas. I tried to roll out the service in Taiwan, but I was told you have to get approval from the health bureau. It takes 3 to 4 years to get that approval.”

Wang said that despite government support for A.I in health, most of the innovation was driven by the private sector. The major challenges he faces are attitudes to tech in a “conservative industry.”

“Nova and our A.I. partner, we call ourselves outside of the medical gateway alliance. That’s because doctors tend to be very conservative,” Wang added.

General Data Protection Regulation (GDPR) ushered in earlier this year by the European Union is a good standard for Chinese companies to follow when it comes to the protection of personal information, Wang said. But he believes NOVAVision is already setting a “strict” standard for protecting medical records on behalf of patients.

“We have strict personal data policy in our company and our legal department is adamant on that. We have strong enforcement in that area and already enforcing that standard in our company.”

“At the end of the day, any persons medical data should belong to that person.”

Today’s children in China have deteriorating vision, and that also worries Wang.

“Kids vision will get worse. Vision care is still far behind in China compared to the rest of the world. Human eyes are a window to the soul but also the gateway to hell.”

“Our eyes are so delicate. Everyday, the more time we spend on laptops or phones, that destroys our eyes. Unfortunately, because of work or hobbies, no one is very aware of the impact of what we are doing to the eyes,” he said.