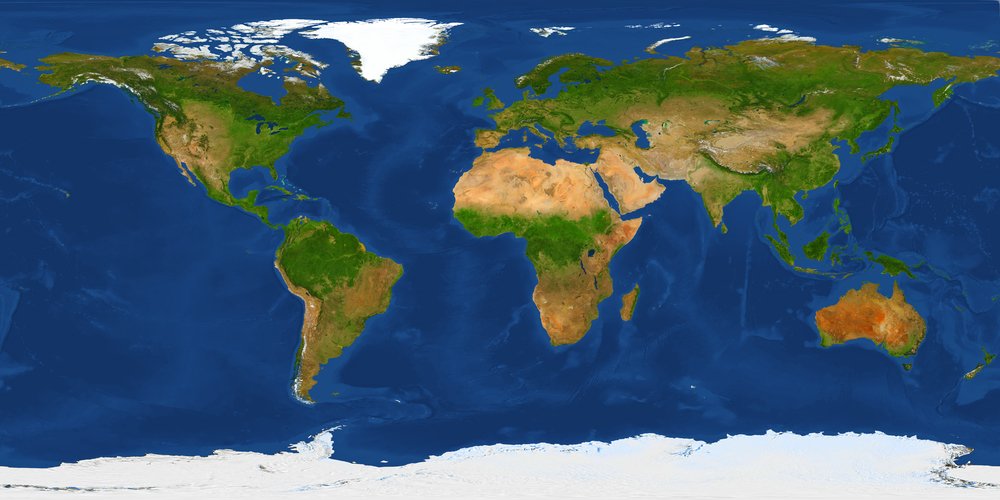 “Where were you born?”

“Here!” Yousef (not real name) with happy, gleaming eyes excitedly pointed at Algeria on the laminated world map hanging on the bulletin board in the exam room.

“And Dad was born here,” pointing to Morocco with mom nodding approvingly.

Who knew that an inexpensive, laminated map could be such an icebreaker for families? Simply sharing immigration stories and experiences living abroad created a wonderful way for families to engage with their medical providers. Though still young Yousef was also able to clumsily identify his new home, Ohio, on the map, a place where now the family and provider each lived. Yes, as with most maps of this quality, Greenland and Antarctica are way too big, but otherwise geographically sound enough to allow for such interactions.

We are blessed to work in a clinic that has a very large immigrant population. Over the years, we have cared for those who speak over 80+ languages with an even higher number of unique countries and regions represented. Arabic and Spanish are our two most commonly spoken non-English languages. We also have patients who speak unique languages such as Kurdish, Zomi, and Uyghur who do not have a corresponding recognized country affiliated with them. Several of our staff and residents are foreign-born. Many of them are first-generation or come from ethnic homes, and nearly all have a deep appreciation for world cultures. Despite this, there is no way we can know about every unique culture and every corresponding custom. Yet studies have shown that immigrant families are strongly impacted by clinic members’ demeanor towards them and their perceived acceptance of them. Maybe it is the language struggles that make our unspoken actions so important, but it is a factor that needs to be accounted for, especially in COVID times, where even basic facial gestures of greeting are not seen. Families may decide if they want to come back to our clinic based on something that we did or didn’t do, such as simply making them feel welcomed.

Read More:  ​Rashard Mendenhall Left the NFL at 26. He Had No Idea What to Do Next.

More importantly, we may not know if our questions may be viewed as acts of microaggression. For example, we have learned to never call an Uyghur Chinese, never ask a Kurd if they are Syrian, Turkish or Iraqi and, you can guess from our last names which of us this applies to, please don’t ask a Ukrainian what part of Russia his family is from. Yet, these were all asked innocently of our families (and attending) by well-meaning residents and especially by said attending in an effort to bond with our families and patients. No harm intended but may have been perceived as such.

Thus the idea of putting a map in every exam room and asking our children in the clinic, “Where were you born?” It’s innocent, easy enough, and definitely in the budget. We have already garnered such great responses. A simple act of showing that you care and want to know more about them means a lot to a family still struggling to find their way in a foreign culture. Plus, you get to learn a ton of geography that will come in handy when playing Jeopardy! at home.

Now, the harder task is learning to say “Hello,” “Thanks,” and “Hope to see you again” in 80+ languages. That may take a little longer.