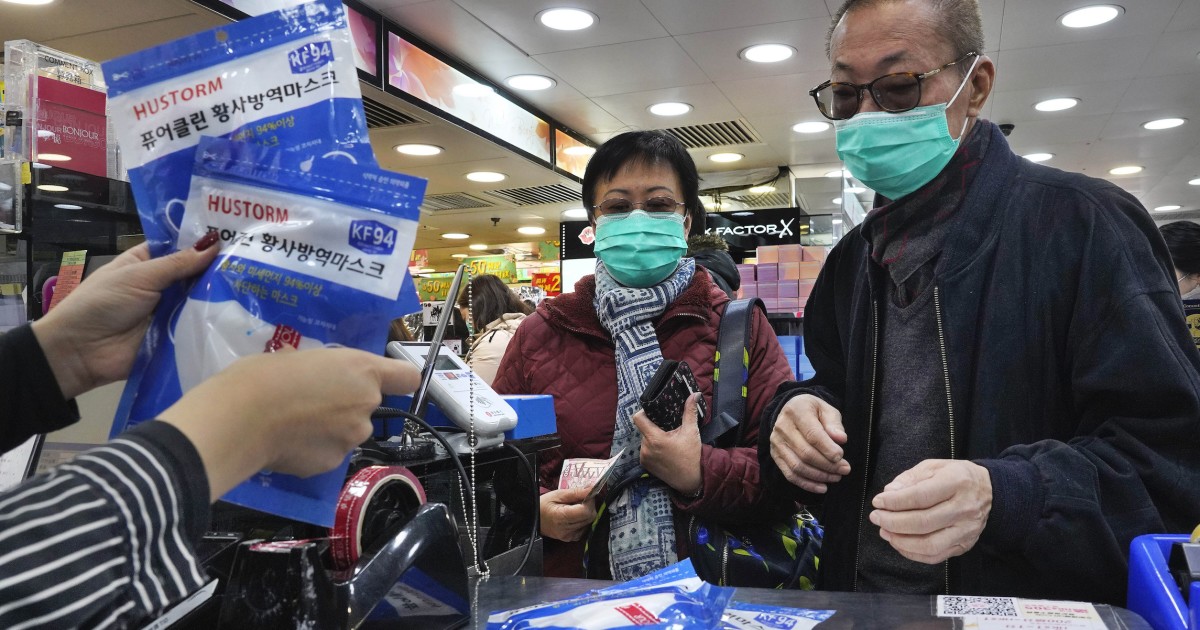 Support for statewide mask mandates crosses political affiliation, according to a new poll.

The Politico/Morning Consult survey was released on Wednesday and found that 53% of registered voters “strongly” support states issuing orders that require face masks to be worn in public under penalty of fine or jail time. The number of those in support of the notion increased to 72% when those who “somewhat” support the idea were included. Only 21% of voters either strongly oppose or somewhat oppose.

The majority support for statewide mandates holds true among Democratic, Republican, and independent voters. Eighty-six percent of Democrats either strongly or somewhat support enforcing mask mandates with penalties, compared to 68% of independents and 58% of Republicans.

The poll, conducted from July 17-19, surveyed 1,991 registered voters. The research was conducted online, and the survey had a 2-point margin of error.

Kyle Dropp, co-founder and chief research officer at Morning Consult, noted the increased focus nationwide on the importance of face coverings to help stop the spread of the coronavirus.

“With public health officials putting renewed emphasis on mask-wearing to combat the coronavirus, nearly three-quarters of voters — including over half of Republicans — would support their state instituting a mandatory mask order for public spaces, even if not wearing a mask could result in a fine or jail time,” he said.

Face mask mandates across the United States have increased in recent weeks amid surges in coronavirus cases in some areas. On Tuesday, Washington, D.C., Mayor Muriel Bowser expanded the city’s mask mandate to include anyone outside of their home, with very few exceptions.

This week, President Trump, who has in the past been hesitant about his own mask usage, endorsed the face coverings as “patriotic.” After wearing a face mask in public for the first time earlier this month, he posted a photo of himself wearing a mask to Twitter on Monday.

“We are United in our effort to defeat the Invisible China Virus, and many people say that it is Patriotic to wear a face mask when you can’t socially distance. There is nobody more Patriotic than me, your favorite President!” he wrote.

The U.S. is quickly approaching 4 million confirmed cases of COVID-19 and has tallied some 143,000 deaths since the pandemic began in central China late last year.