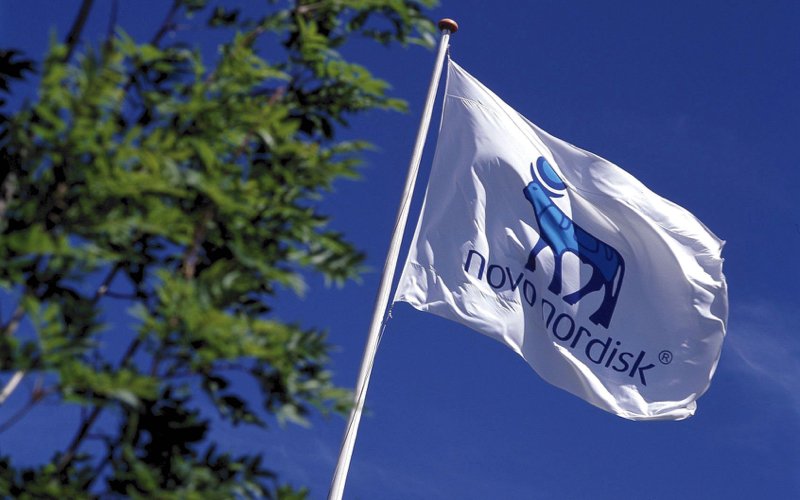 Novo Nordisk has long been working on drugs that can help people earlier on in their diabetes and keep them from progressing to insulin treatment. But that doesn’t mean it’s not also working to improve the insulin options out there for those who do need it.

At the 26-week mark, insulin icodec posted a -1.33% change in patients’ HbA1C, a common measure of blood glucose, compared with Lantus’ -1.15%. The two therapies also posted similar changes in fasting plasma glucose, among other secondary endpoints.

The story of CMIC’s rise from being a startup in a one-room apartment to a multinational leader is defined by an ability and readiness to foresee the changing needs of biopharma companies and adapt accordingly. With pipelines primed to continue evolving in the coming years, that adaptable approach is now more important than ever.

“For many years, we thought it was not possible to have a reliable, safe and effective option” that was dosed less frequently than every day, Todd Hobbs, M.D., Novo VP and chief medical officer for North America, said. Now, though, the company has shown that “not only can you do it, but it’s actually safe.”

Read More:  Bubble Tea: What Happened To A 14-Year-Old Who Drank It

Importantly, the data address a key question that came up with many thought leaders when Novo first floated the idea of a once-weekly insulin: Whether reducing the dosing frequency would lead to a higher risk of hypoglycemia, or low blood sugar.

But the study showed that insulin icodec took A1C down to the same level as did Lantus—which, along with its copies, is “pretty much the most-used basal insulin out there, in the U.S. in particular,” Hobbs said.

Next up for insulin icodec? Phase 3 trials geared “primarily to insulin-naïve patients,” which Novo is hoping to kick off later in 2020. Of course, that timeline will be subject to the ongoing COVID-19 pandemic, but Novo is hopeful that it will be able to adjust as necessary to start recruitment in countries that are less affected.

Novo will also be looking to incorporate some real-world elements into its phase 3 studies, such as looking at how well patients accept the drug and whether less-frequent dosing makes it easier to stay on therapy. These are “things we can start looking at now, versus after it’s approved,” Hobbs said.