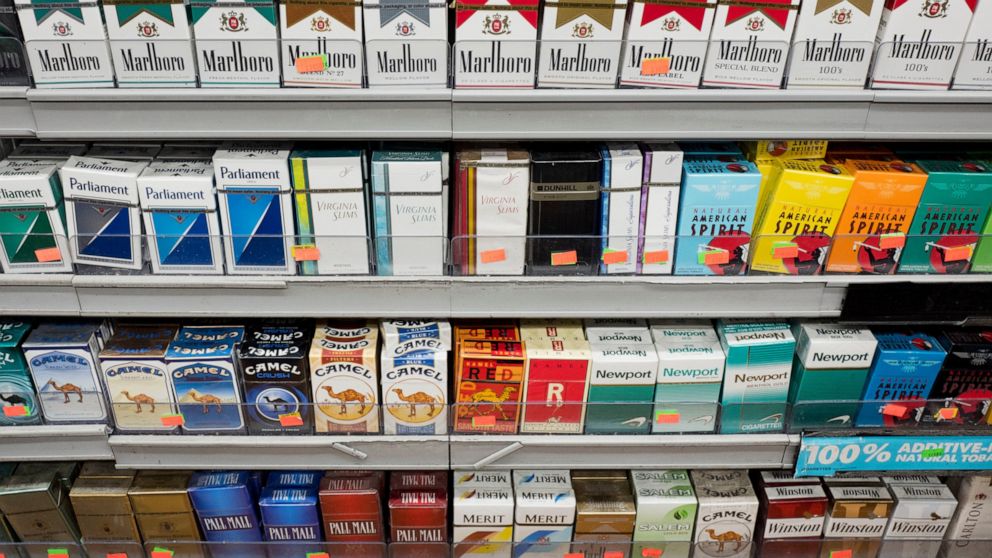 Anyone under 21 can no longer legally buy cigarettes, cigars or any other tobacco product in the U.S. A new law enacted last week by Congress also applies to electronic cigarettes and vaping devices that heat a liquid containing nicotine

Anyone under 21 can no longer legally buy cigarettes, cigars or any other tobacco products in the U.S.

The provision raising the legal limit from 18 to 21 nationwide was in a massive spending bill passed by Congress and signed by the president on Dec. 20. About one-third of states already had their own laws restricting tobacco sales to people 21 and older.

“This is a major step in protecting the next generation of children from becoming addicted to tobacco products,” new FDA commissioner Dr. Stephen Hahn tweeted last week.

Usually, new legislation doesn’t take effect right away. The change simply increased the age limit in existing law, so it was able to go into effect immediately, a spokesman for the Food and Drug Administration said Friday.

The agency has regulated tobacco products since 2009. It enforces the law partly through spot checks. Stores can be fined or barred from selling tobacco for repeat violations.

Anti-smoking advocates said the higher age limit should make it more difficult for young people to get tobacco, particularly high school students who had friends or classmates over 18 buy for them.

Read More:  Post-Easter Workout To Burn All Those Extra Calories