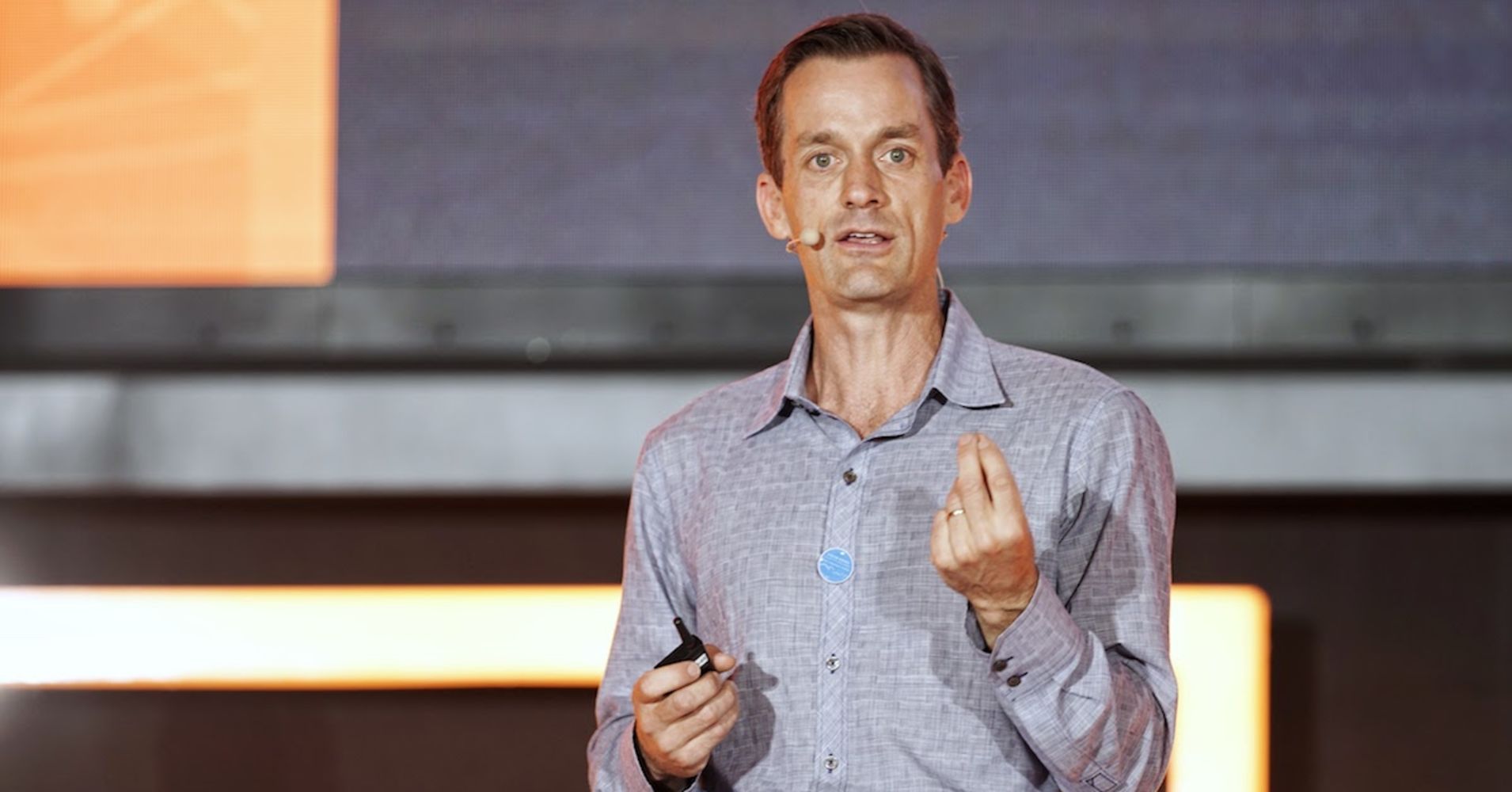 Alphabet is convening employees from across its various health units, including life-sciences R&D unit Verily and health-focused artificial intelligence project Google Brain, for an invitation-only two-day conference at the company’s Sunnyvale campus.

CNBC has reported is interested in health-tech scenarios, such as helping seniors living independently for longer; and Google Brain. Others are independent companies within Google holding company Alphabet, including Calico, which is doing anti-aging research, and Verily.

The keynote speakers for the Alphabet Healthcare Workshop are high-profile leaders at Google, including artificial intelligence chief Jeff Dean, who is billed to speak on Wednesday, as well as some big names in health and academia, like Robert Califf, a former commissioner of the U.S. Food and Drug Adminstration who now advises Verily, as well as the cardiologist and author Eric Topol.

It’s an opportunity for Google teams to present some of the research they’ve been working on and publishing in scientific journals, including efforts to diagnose disease with imaging scans and its work to analyze medical records. It’s also a chance to network with others across the organization who are also interested in health, as most of the various project teams are sending over a few employees.

Alphabet is just one of the technology companies that has made moves in health in recent years. Apple is also making investments in the space, particularly in health hardware, and Amazon is looking into a number of areas, including prescription medicines, medical supplies and employer health.