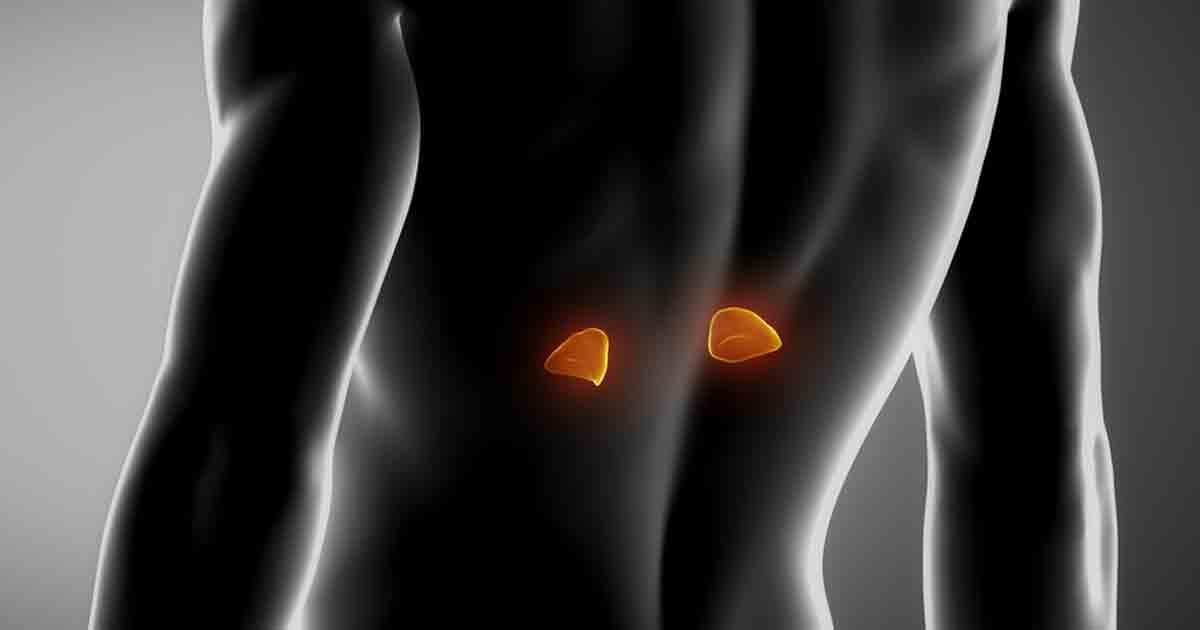 On top of your kidneys sit the adrenal glands — these are two thumb-sized triangular glands that are responsible for the production of several hormones, including adrenaline, cortisol and aldosterone.1

When the glands become physically damaged and cease to function normally, you may have a disorder called Addison’s disease. This is a rare but potentially life-threatening illness that can affect people of any age.2 Before going into details about this condition, let’s first discuss how the adrenal glands work.

What’s the Role of Your Adrenal Glands?

The adrenal glands are a part of your body’s endocrine system — an interconnected group of glands working together to secrete hormones that are essential for your body processes.3 Each adrenal gland is made up of two parts: the outer part called the adrenal cortex and the inner part, which is the adrenal medulla.

The interior part of your adrenal glands secretes adrenaline-like hormones, while the outer part produces corticosteroids, which includes the male sex hormones, androgens.4 Together, all these hormones are essential to your body functions, as they are needed for regulating metabolism, blood pressure and your body’s response to stress.

Aside from the three hormones mentioned above, the adrenal glands also produce dehydroepiandrosterone (DHEA), which is important in the production of androgens and estrogens,5 also called the sex hormones.6

What Happens When You Have Addison’s Disease?

If a person has Addison’s disease, which is usually brought on when the immune system mistakenly attacks your adrenal glands,7 the adrenal cortex is destroyed, hampering the production of cortisol and aldosterone.8 This leads to a host of symptoms and, if not managed, can cause complications that may endanger your life.

Some of the common symptoms of Addison’s disease, which usually develop slowly over a period of several months, include:

Because these symptoms are typically vague and may occur with other conditions (they’re even sometimes blamed on being overworked or insufficient exercise) Addison’s disease is not immediately determined as the culprit. In fact, some people do not contact their physician until another cause, such as surgery, an accident or pregnancy complications,9 exacerbates their symptoms.10

Addison’s Disease Is a Difficult yet Manageable Condition

Addison’s disease is rare, with only 100 to 140 out of every 1 million11 people suffering from this condition. Examples of notable personalities who had this illness include President John F. Kennedy, his sister Eunice Kennedy Shriver and artist Ferdinand Louis Schlemmer. Authors Jane Austen and Charles Dickens were also speculated to have this condition.12

The good news is that Addison’s disease is completely manageable, and even if the illness is lifelong, there are ways for people affected with it to live almost normal, active lives. The Addison’s Disease Self-Help Group (ADSHG), a support group based in the U.K., is said to have members who have reached age 90 and above.13

Check out these pages to learn all about Addison’s disease, such as what causes it, its other hallmark symptoms and effective techniques on how to manage this condition.

What Is Addison’s Disease?