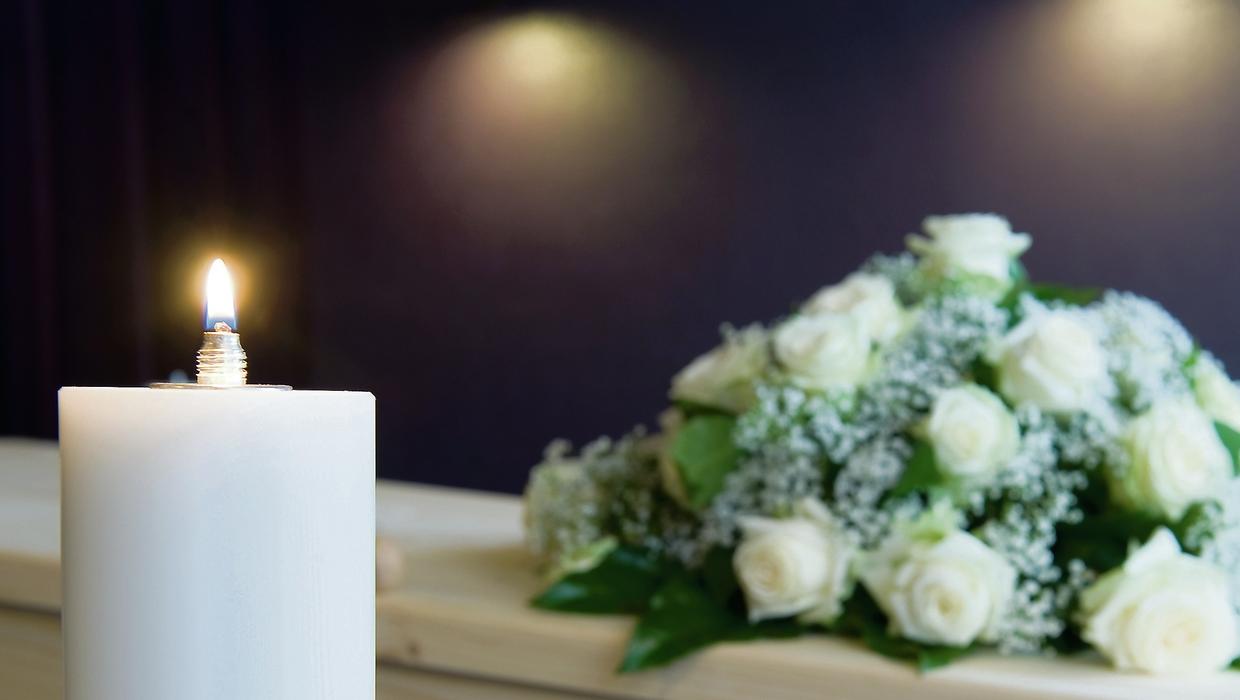 There have been two things that have happened since my father died that made me think, well, I’m glad dad isn’t here for this. One was Trump’s inauguration, and the other is coronavirus. Obviously the first was simply because dad, despite being conservative in many ways, was a left-leaning liberal. The second one is really more for me, because I hated seeing him worry, which is ironic given that he probably spent most of his time in later years worrying about me. I see friends online sharing how difficult it is to spend so much time apart from their parents, and I think, well, there will hopefully be a time when you can embrace again, but even after that, these days are finite, and it might be an idea to start thinking about that.

There is never a good time to talk about death with your parents, and the middle of a pandemic probably is not it. Also, this isn’t solely about your parents, but also about yourself – about having houses in order, wills prepared, and knowing what a Do Not Resuscitate order is.

After my mother died my dad and I used to frequently talk about his wishes; he would inform me that he wanted the cheapest coffin as he didn’t want me wasting either my own or his money. I would tell him that I planned on using the large cardboard box the fridge-freezer came in. We’d laugh, but at the same time, it got us talking about something that in the minds of most people is a very distant and slightly unreal prospect. We were able to talk money, to discuss what was where, even to explore the exciting world of discretionary trusts and other tax mechanisms (don’t call it a loophole, it’s an efficiency). Our situation was greatly simplified by the fact that it was just he and I, but in some ways that complicated it; all he wanted was that we would live in the family home and not sell it, and we have honoured that, despite the fact that it made considerably more economic sense to simply sell the place, rather than pour money into it.

But in many ways the house is all the family I have left, so for me it is comforting. And now that isolation is in fashion, we are well ahead of the curve with our dilapidated hillside hideout and scary overgrown garden. So we were fortunate that we could plan, and be together when the end came. Not everybody is going to be that lucky.

I was also lucky in that I was able to care for dad and be with him. In the current climate, many people are preparing to say goodbye to loved ones with minimal contact in those last few precious days, and when they die, that most awful thing – a tiny funeral. One of the core struts of religion is in the social function of its ritual; we are meant to pay our respects, to shake hands, furrow our brows and offer condolences; to show that we acknowledge the loss. A great tragedy of the apocalyptic situation in Italy is the fact that people are being buried with no family members present. It is heartbreaking to watch – a passing that becomes part of a horrifying statistic.

So while you may not want to discuss inheritance or land rights by shouting from the front lawn of your parents’ house as they press their ears against the glass from inside, there is never a bad time to start the conversation – and likewise they need to speak to you about your wishes, and you need to speak with your spouse, and everybody needs to speak to a solicitor. But for now, just stay indoors and stay alive.