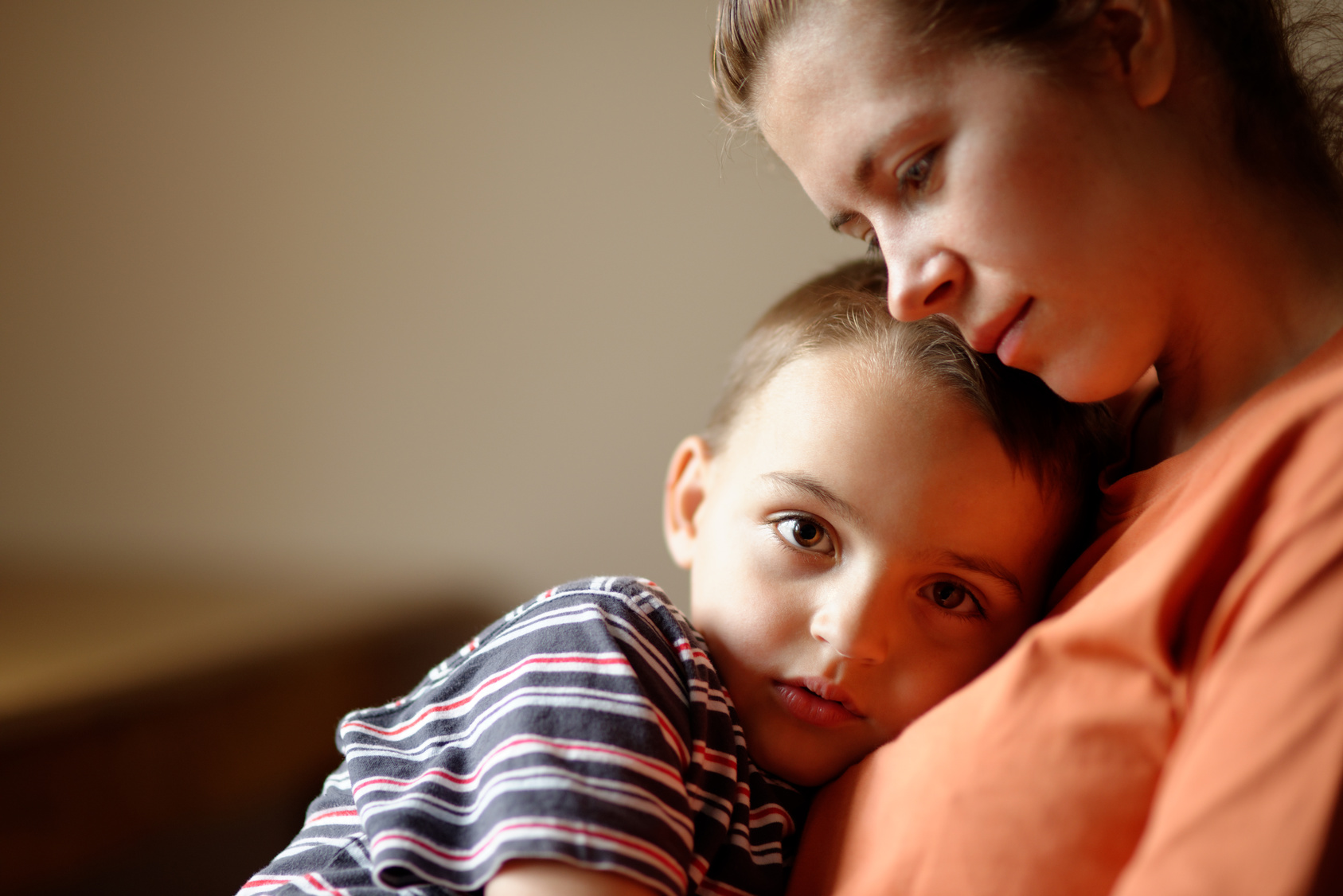 Postpartum depression can profoundly affect how a mother interacts with her child and is a risk factor for impaired mother-infant bonding, which may include a spectrum of difficulties, including decreased maternal affective involvement, decreased attentiveness to the baby’s cues, irritability, and intrusiveness.  It is important to note, however, that not all women with postpartum depression experience impaired bonding. Furthermore, certain interventions may be helpful in mitigating the effects of maternal depression on bonding.

The Postpartum Bonding Questionnaire (PBQ)  was used to measure the quality of mother-infant bonding, and the Patient Health Questionnaire-9 (PHQ-9) was used to assess for depression at 6-8 months and again at 12-15?months after delivery.

These findings are similar to an earlier study which examined the association between postpartum depression and mother–infant bonding over the first year of the child’s life. Bonding was assessed using the Mother–Infant Bonding Scale (MIBQ) at four time points: 1–4 weeks, 9 weeks, 16 weeks and 1 year.  In this study, there was a strong association between scores on the MIBQ during the early weeks after birth and bonding scores at all other time points. While there was also an association between EPDS scores at 4 weeks postpartum and the bonding scores at 1 year; the quality of early bonding, rather than early depression, was the strongest predictor of bonding at 1 year.

How Can We Intervene?

These studies raise some interesting and clinically relevant questions.

How exactly are depression and bonding problems related?  Does postpartum depression cause or contribute to bonding difficulties?  Or is it the other way around? Does poor bonding precipitate or exacerbate depressive symptoms? In a review by Poobalan Aucott and colleagues, the authors noted that interventions involving both the mother and her child improved the mother’s feelings about her child, whereas treatments involving only the mother were found to be effective for depression but did not have a significant effect on the mother’s feelings towards her child.

In addition to psychotherapy and pharmacologic treatment, should we also consider interventions that enhance bonding?  In a randomized control trial of 117 depressed mothers, Horowitz and colleagues demonstrated that 8 weeks of interaction coaching significantly improved mother–infant interactions.

There is also the very interesting work coming out of Tiffany Field’s group.  Interaction coaching has been developed to help mothers improve their interactions with their babies by providing video feedback and giving them second-by-second suggestions as interactions occur (see Field 2006). These interventions have been shown to be effective in reducing depressive symptoms in the mother and improving the quality of interactions between the mother and her infant. Field has also demonstrated that teaching depressed mothers to massage their infants has resulted in less irritability and fewer sleep problems in the infants and better mother-infant interactions, as well as a reduction in the mothers’ depressive symptoms (Goldstein-Ferber, 2004).

Based on these findings, we might also consider a more thorough assessment of the quality of bonding as this might be a more important predictor of bonding and attachment issues later on in the child’s life.  Because bonding is so important for fostering secure attachment and the formation of subsequent meaningful relationships, we need to be attentive to these early problems with maternal-infant bonding, whether or not they occur within the context of maternal depression.