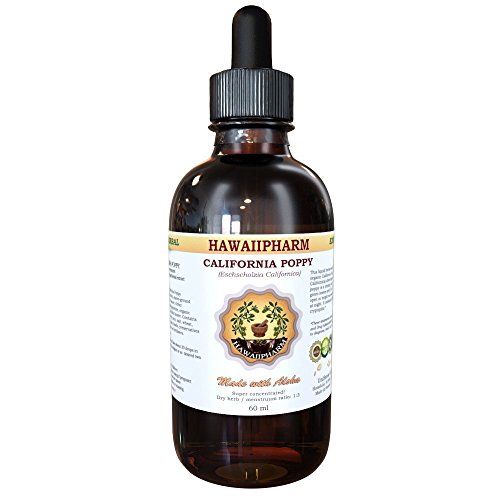 The California poppy is the state flower of California, a tender perennial plant bearing blue-green leaves and 2 to 4 inch (5 to 10 cm) wide flowers that open in bright sun and close on cloudy days and at night. California poppy is one of the oldest North American remedies for stress-induced maladies including sensitivity to changes in the weather. The California poppy is considered an ancient plant whose origins are not entirely known. Native Americans in California prized them as a source of food and for the oil that could be extracted from the plant. Eschscholzia californica was the first named member of the genus Eschscholzia, which was named by the German botanist Adelbert von Chamisso after the Baltic German botanist Johann Friedrich von Eschscholtz, his friend and colleague on Otto von Kotzebue’s scientific expedition to California and the greater Pacific in mid-1810s aboard the Russian ship Rurik.