While most men have trouble getting or keeping an erection at some point in their lives, frequent difficulties getting an erection is called erectile dysfunction (ED). 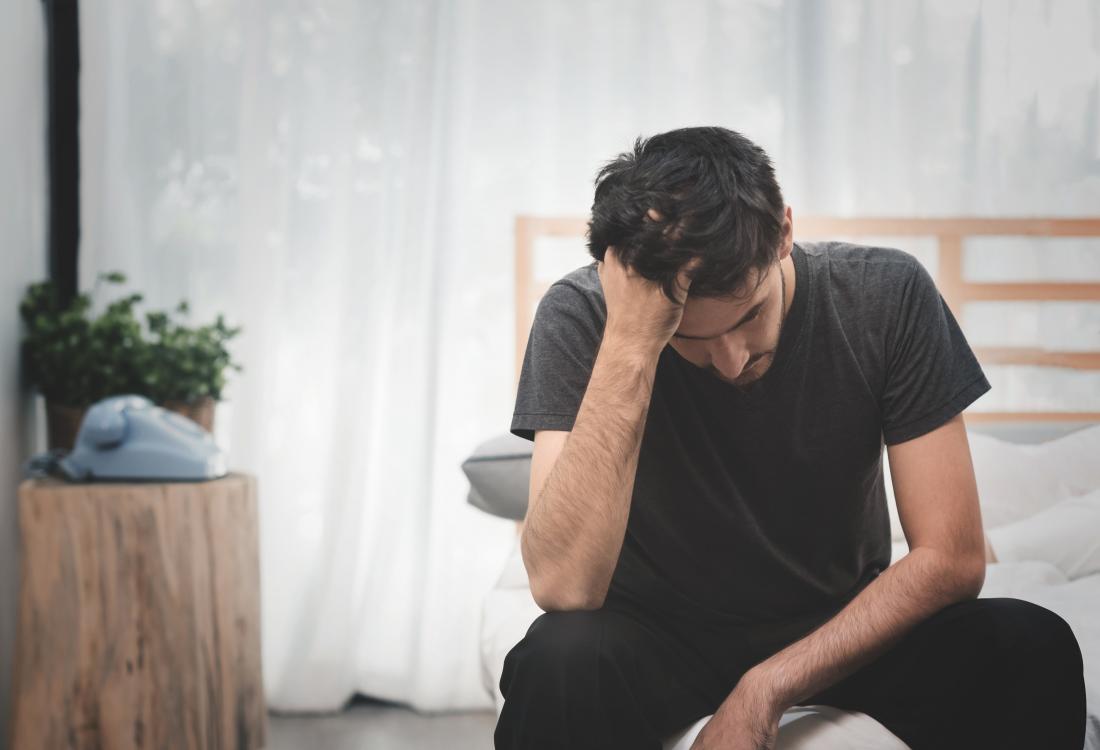 What does the research say?

Age is the most significant predictor of ED. Erectile dysfunction is common in men over 40 years old, with approximately 40 percent being affected to some degree.

Rates of complete ED, or the inability to get an erection, increase from 5 percent in men aged 40 to about 15 percent at age 70.

Other risk factors for ED include:

Although ED generally affects older men, a 2013 study found that as many as a quarter of men under 40 years old received a new ED diagnosis.

In younger men, ED is more likely to be caused by psychological or emotional factors. Younger men also have higher levels of testosterone in their bodies and are less likely to have other risk factors for ED.

Factors that can contribute to ED in younger men include: 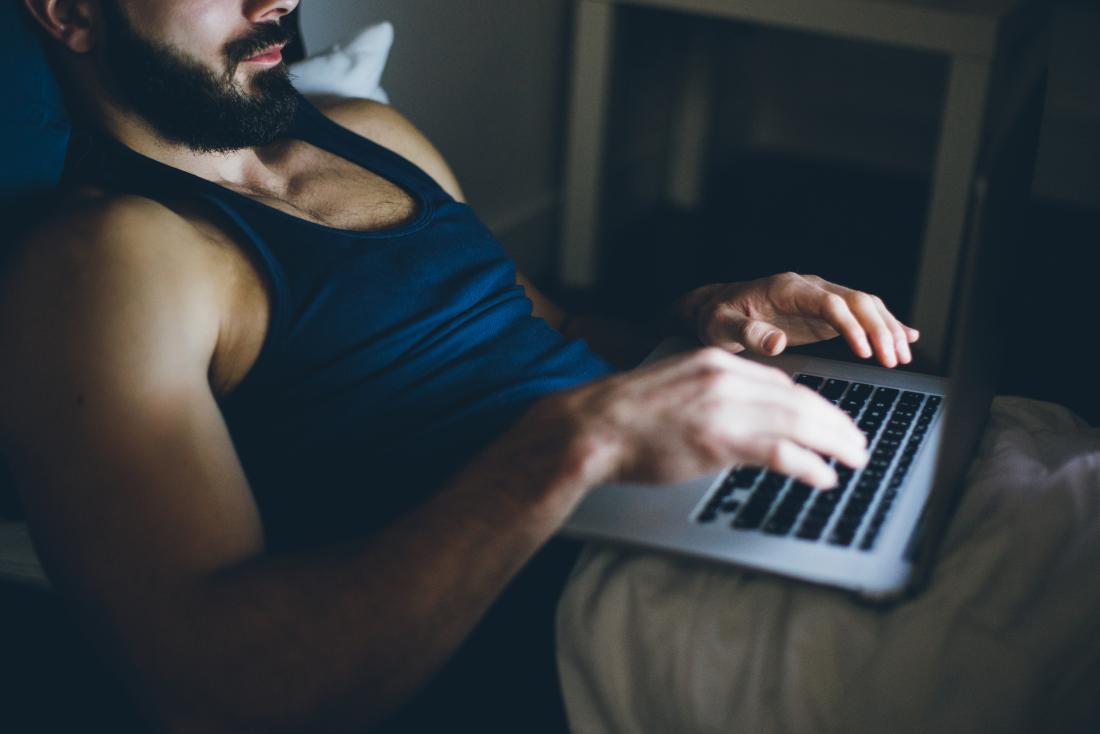 ED can be a result of psychological or emotional factors, especially in younger men.

Read More:  Sleep Disorder - An Increasing Cause For Concern in the United States

Researchers think that his might result in sexual activity with real-life partners not meeting these expectations, causing sexual arousal to decline.

Until recently, there was little research into ED in young men, making numbers difficult to interpret. Also, due to stigmas and reluctance to speak to a doctor about sexual health, ED may be underreported in both younger and older men.

Research from 2016 suggests that healthcare providers can separate internet pornography-related ED from other causes, such as performance anxiety, by performing a simple test.

If this is the case, then the person’s ED may be the result of pornography use, and taking a break from using pornography could help with ED.

When to speak to a doctor

ED is sometimes a sign of underlying conditions, such as heart disease or anxiety.

Read More:  The Different Types of Anxiety Can Cause Confusion

Telling a doctor about ED can prevent potential problems that these conditions might cause, and also provide solutions to ED.

For example, doctors may recommend that men with ED who are overweight lose some weight. This is because maintaining a healthy weight can increase testosterone levels, making it easier to get an erection.

A doctor may also recommend stress-relief techniques or cognitive behavioral therapy for those dealing with ED due to emotional or psychological issues.

Anyone experiencing problems getting or maintaining an erection should speak to a doctor, as ED is often treatable.