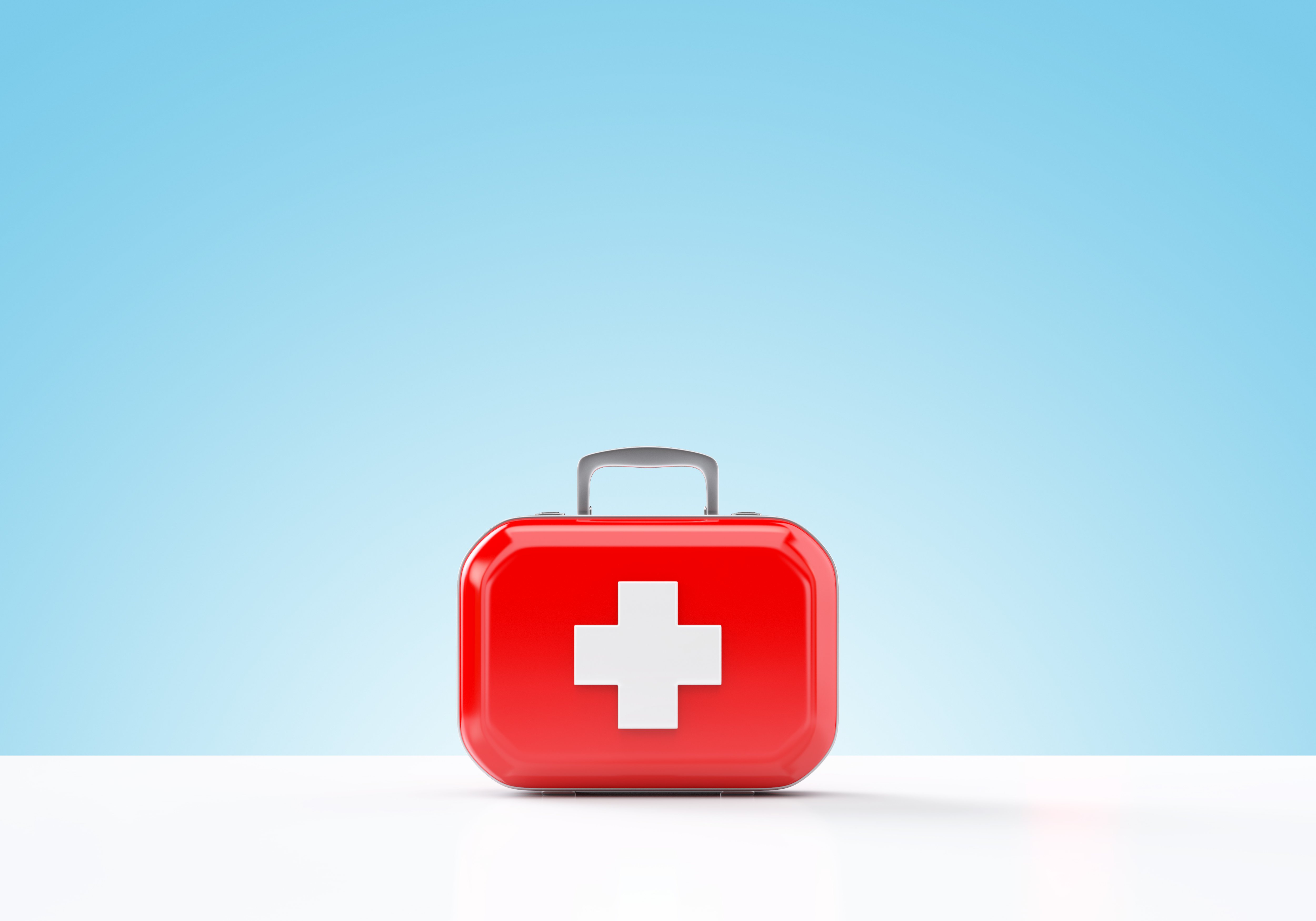 Nearly 10 million people around the world will die of cancer this year, according to new estimates from the World Health Organization’s International Agency for Research on Cancer (IARC).

The IARC’s report, which was published Wednesday in CA: A Cancer Journal for Clinicians, was based on cancer incidence data from 185 countries around the world. Researchers estimated that there will be 18.1 million new diagnoses of cancer and 9.6 million cancer deaths in 2018. Those numbers — a marked increase from just six years ago, when cancer diagnoses were estimated at 14.1 million, and deaths at 8.2 million — reflect the world’s aging and growing population. About one in eight men, and one in 11 women, will eventually die of cancer, the report says.

Lung cancer is this year’s leading cause of both projected diagnoses (2.1 million) and deaths (1.8 million) worldwide, according to the report. It’s still far more prevalent in men than women — around 1.3 million cases in men this year, versus about 725,000 in women — but the IARC says there’s a “worrying rise” in lung cancer among female patients, perhaps driven by countries where public smoking cessation campaigns haven’t yet taken hold. But even in the U.S., young women are now more likely than young men to get lung cancer, independent of smoking status.

Get the latest health and science news, plus: burning questions and expert tips. View Sample

After lung cancer, the most common cancers were breast, colorectal, prostate and stomach disease. Breast cancer alone, the researchers write, is expected to account for roughly 2.1 million diagnoses in 2018, though effective treatments (at least in developed nations) mean it will result in a comparably modest 627,000 deaths.

Cancer type and incidence varies considerably depending on geography and socioeconomic development, the data shows. Nearly half of new cancer diagnoses, and more than half of deaths, are likely to occur in Asia, which is home to about 60% of the world’s population, according to the study. Meanwhile, Africa accounts for only 5.8% of global cancer cases but 7.3% of deaths, in part because poor-prognosis diseases are common there, and in part because access to care is lacking in many areas.

As more countries develop across the globe, incidence of cancers associated with lifestyle factors, such as diet-associated colorectal cancer, are growing, while incidence of some cancers related to poverty and disease are diminishing. For example, cervical cancer, which is often caused by human papillomavirus, is on the decline in many populations, thanks to better screening and vaccination practices.

The sweeping impact of cancer underscores the importance of healthy lifestyle choices, the authors write. While there’s no way to definitively prevent cancer, the researchers write that up to 40% of new cancer cases could potentially be avoided by minimizing exposure to environmental and behavioral risk factors, such as smoking cigarettes and drinking alcohol.