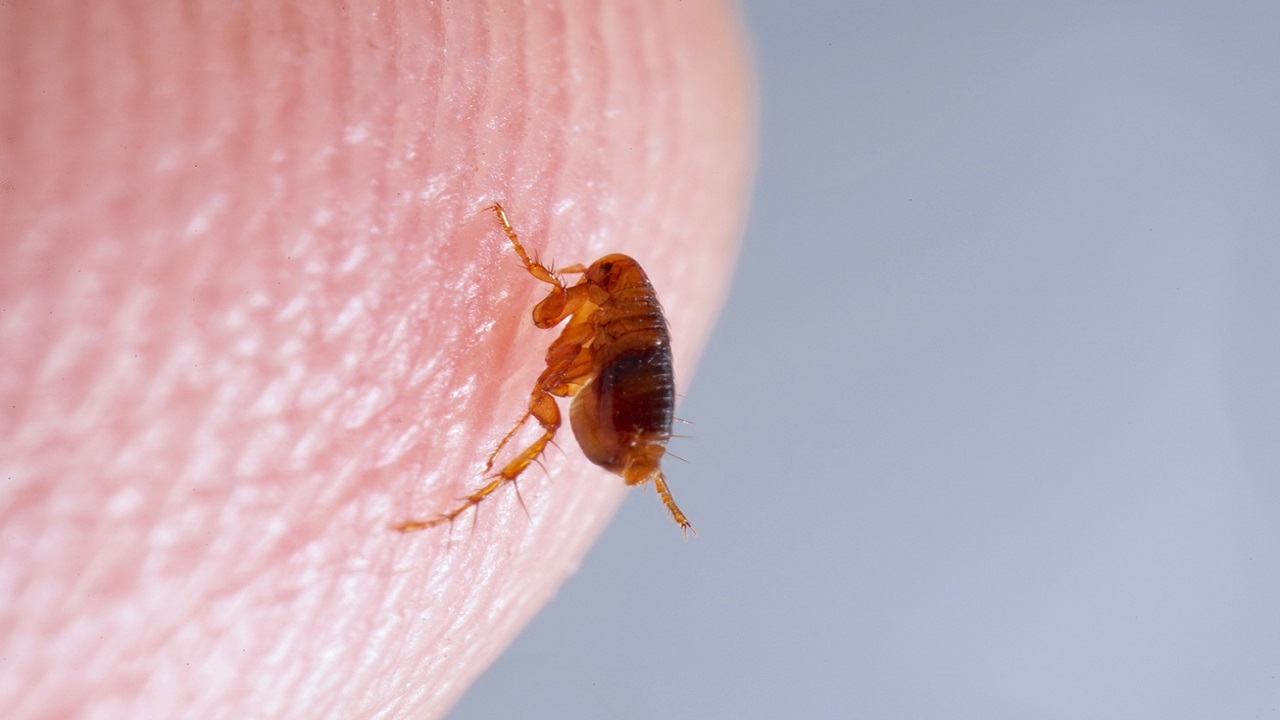 Colorado health officials are investigating plague activity across a handful of counties, with plague-related causes behind the death of a child.

The Colorado Department of Public Health and Environment noted lab-confirmed reports of plague-infected fleas and animals in areas including La Plata County, where the 10-year-old died.

Plague, caused by the bacteria Yersinia pestis, can spread to humans and pets through bites of infected fleas or contact with infected animals, according to a release issued Thursday. Colorado health officials expect to see fleas test positive for the plague during the summer.

MONKEYPOX IN US: CDC MONITORING 200 PEOPLE IN 27 STATES, OTHER COUNTRIES

The disease is treatable if it’s detected early on, but according to the Centers for Disease Control and Prevention (CDC), “without prompt treatment, the disease can cause serious illness or death.” Symptoms involve a sudden, spiking fever or swollen lymph nodes.

“Awareness and precautions can help prevent the disease in people. While it’s rare for people to contract plague, we want to make sure everyone knows the symptoms,” said Jennifer House, deputy state epidemiologist and public health veterinarian for CDPHE, in a statement. “Let a medical provider know if you think you have symptoms of plague or if you think you’ve been exposed.”

Preventive steps include avoiding fleas and areas where wild rodents live, avoiding sick or dead animals and preventing rodent infestations around the home. According to the CDC, “human plague infections continue to occur in rural areas in the western United States, but significantly more cases occur in parts of Africa and Asia.”