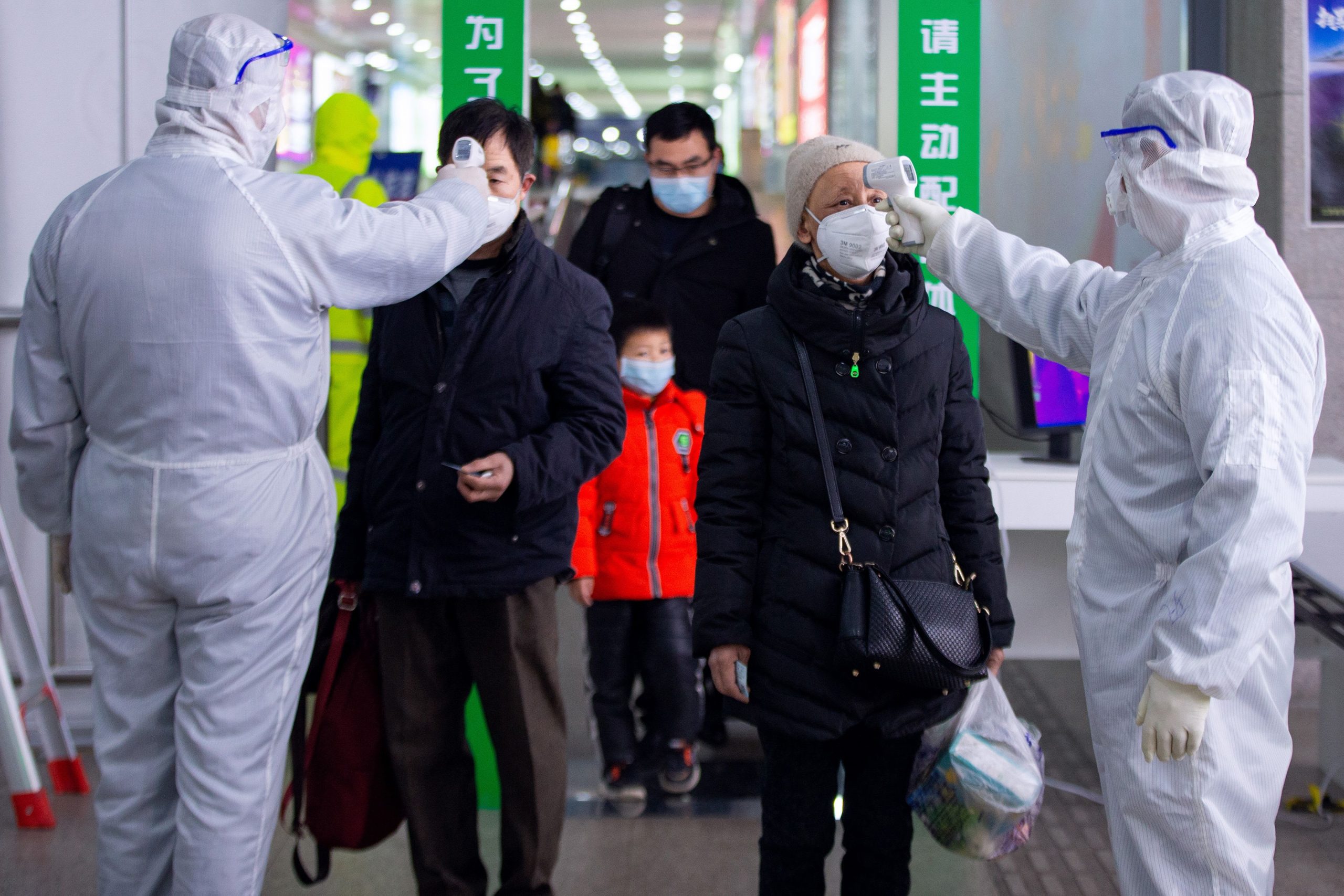 This is a live blog. Please check back for updates.

All times below are in Eastern time.

9:15 am: Plugable Technologies warns the worst of its supply disruption won’t hit for months

Bernie Thompson, CEO and founder of Plugable Technologies, which sells USB, Bluetooth and power devices and partners with 15 factories in China, told CNBC’s “Squawk Box” that he is expecting the virus to disrupt his supply chain during March and April the most because securing any extra inventory will take at least two months to move through the supply chain. Thompson has also had trouble with factories outside of China since it only takes one part built in the country to disrupt the entire supply chain, especially in the electronics industry, he said. —Higgins-Dunn

As coronavirus spreads around the world, small business owners who import from China are on edge. CNBC spoke with Kyle Kirshner, who has been doing business in China for several years. He knew to stock up on supplies ahead of the Lunar New Year, but prolonged factory shutdowns threatened his business and that of others who import products from China. Kirshner owns Kyndley, which sells outdoor products via Amazon and imports 90% of its goods from China. He expects his supply will be impacted within a month if things don’t turn around. And if he doesn’t have product to list on Amazon, his rankings may drop and hurt sales. — Rogers

China has revoked the press credentials of three journalists of the Wall Street Journal after the newspaper declined to apologize for a column that called China the “real sick man of Asia,” China’s foreign ministry said. Spokesman Geng Shuang told a daily briefing that Beijing made several representations to the paper over the column, which China criticized as racist and denigrating its efforts to combat the coronavirus epidemic, but that the paper had failed to apologize or investigate those responsible. Deputy Bureau Chief Josh Chin and reporter Chao Deng, both U.S. nationals, as well as reporter Philip Wen, an Australian national, have been ordered to leave the country within five days, said Jonathan Cheng, the WSJ reported. — Feuer

German sportswear maker Adidas said that business in China had dropped by about 85% year-on-year as the coronavirus outbreak has resulted in store closures and fewer customers visiting the remaining outlets. Adidas said it had seen lower traffic, mainly in Japan and South Korea, but added that it had not yet registered any major business impact beyond Greater China. “As the situation keeps evolving on a daily basis, the magnitude of the overall impact on our business for the full-year 2020 cannot be quantified reliably at this point in time,” it said. — Reuters

6:30 am: Iran says two people have tested positive for coronavirus

Iranian authorities reported two suspected cases of the coronavirus, according to the country’s semi-official ISNA news agency. A health ministry spokesperson said both cases were in the city of Qom ad the patients had been put into isolation. “The next stages of testing are underway and the final results of these tests will be released to the public once they have been determined,” Kiyanoush Jahanpour, a spokesperson at Iran’s health ministry, said in a statement, ISNA reported. Iran has not previously confirmed any cases of the coronavirus. — Meredith

Japan confirmed 79 new cases aboard the Diamond Princess cruise liner, taking the total number of on-board infections to 621. Japan’s public broadcaster, NHK, citing the health ministry, said that 68 of the 79 people with COVID-19 didn’t have any symptoms. Earlier, passengers and crew members on board the quarantined cruise ship, who were not taking government repatriation flights, started the process of disembarking. There may be more positive test results as people need certificates indicating they tested negative for the virus before they can leave. — Meredith