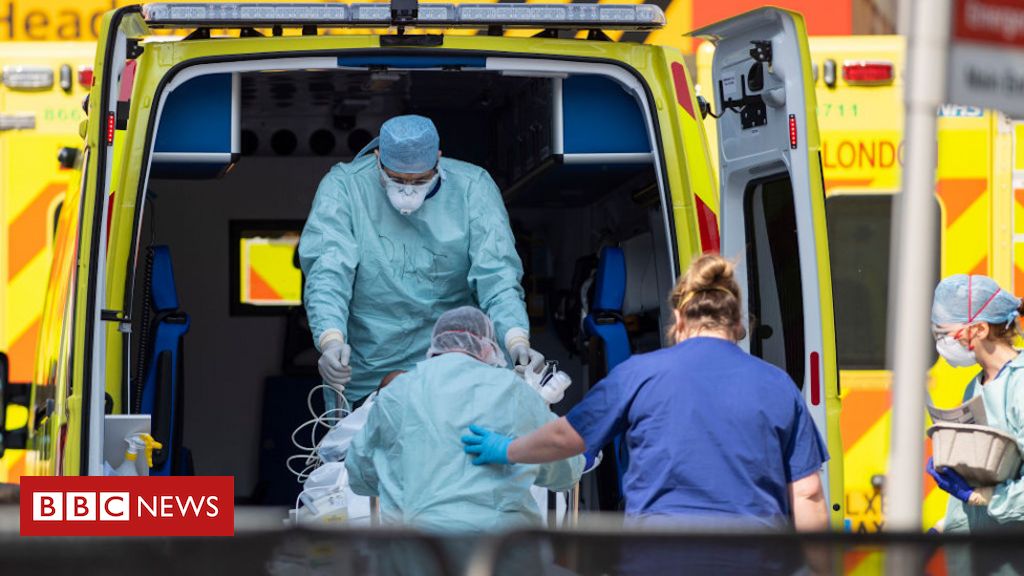 The number of deaths registered in the UK over one week has fallen below the five-year average for the first time since mid-March.

This is the lowest number of coronavirus deaths registered since the week lockdown was announced.

The total number of deaths registered in the week up to 19 June was eight below the five-year average for that week and the lowest figure since the week of 13 March.

BBC analysis of the figures shows that more than four out of every five local authorities in Great Britain have seen death rates fall back to or below normal levels.

At the peak of the epidemic in mid-April, only 10 of 187 local authorities were in this range, with nearly 160 seeing registered deaths significantly above the five year average in that area.

While the figures are not yet down to the levels seen in the weeks before the coronavirus epidemic started, nearly every local authority in Great Britain has seen the number of deaths fall substantially from the epidemic’s peak in mid-April.

Find out how the pandemic has affected your area and how it compares with the national average:

A modern browser with JavaScript and a stable internet connection are required to view this interactive.

Deaths are death registrations where COVID-19 was mentioned on the death certificate. Source: ONS, NRS and NISRA – updated weekly. Although the numbers of deaths per 100,000 people shown in the charts above have not been weighted to account for variations in demography between local authorities, the virus is known to affect disproportionately older people, BAME people, and people from more deprived households or employed in certain occupations.

Cases in England will be an under-count. Data released by Public Health England only includes people tested in hospital and healthcare workers. Figures in the other three nations also include people in the wider population who have tested positive. Public health bodies may occasionally revise down cases in their area. Northern Ireland only publish new figures on weekdays. Source: UK public health bodies – updated daily.

Public Health England figures on coronavirus cases include people tested in hospitals and healthcare workers. Figures for the rest of the UK also include people in the wider population.

Figures for England and Wales show deaths in care homes and hospitals were also below their five-year average – 49 and 782 deaths lower, respectively.

But the number of deaths at home was 827 higher than the five-year average, only 52 of which were registered as coronavirus deaths.