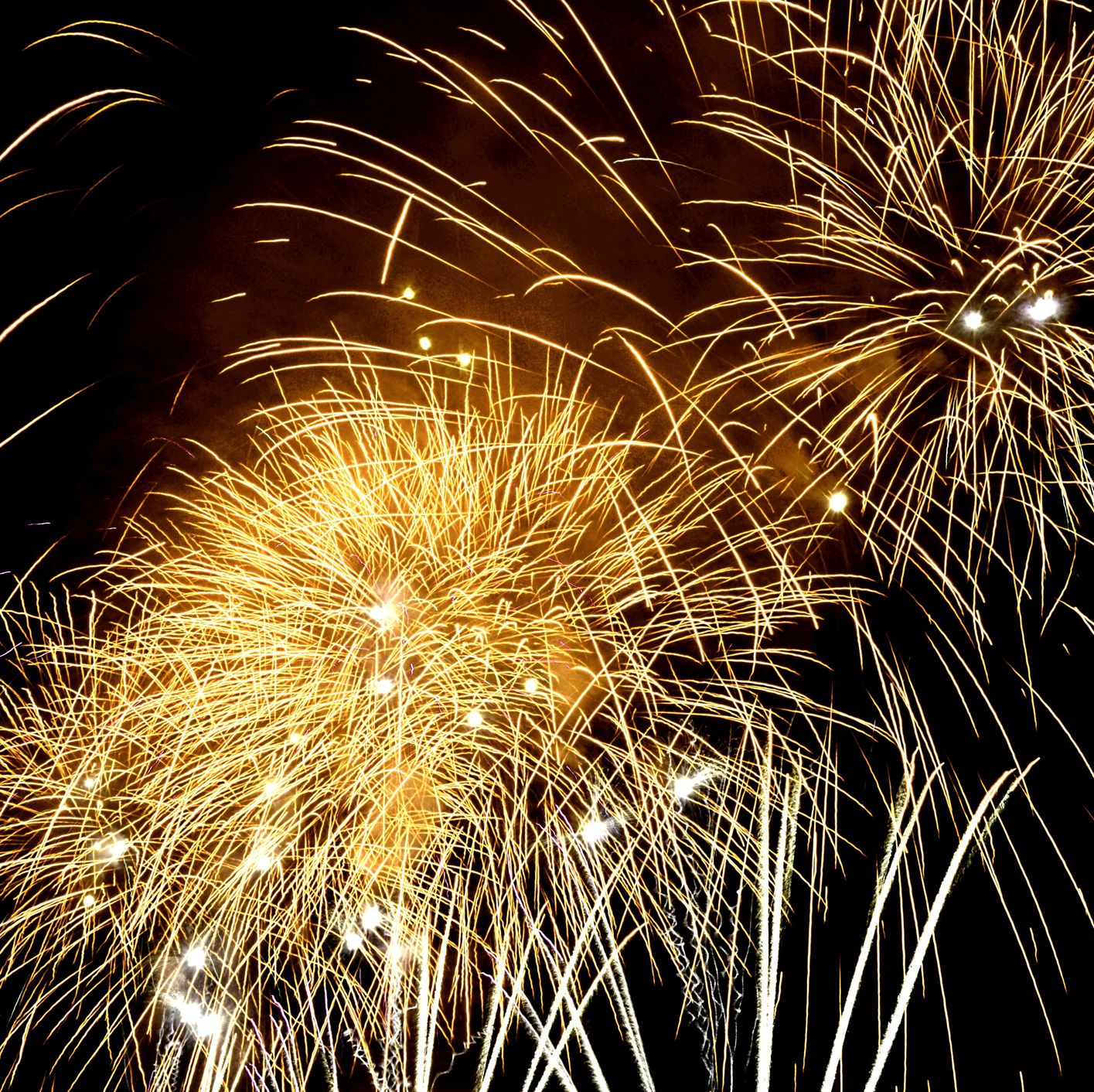 The fourth of July may still be a couple of months away, but Dr. Pimple Popper brought the “fireworks” early on her Instagram account tonight. In a new video clip published on Thursday afternoon, Dr. Pimple Popper—aka, celebrity dermatologist Dr. Sandra Lee, MD—slices into a massive epidermoid cyst, unleashing what can only be described as, well, an explosion of pus.

If the visual aid alone isn’t enough for you, Dr. Lee has cheekily edited in a helpful soundtrack to serve as the backdrop to the surgical procedure. What begins innocently enough—with the doctor slicing into the cyst, and mopping up a few tame puddles of pus—quickly takes a dramatic turn. With just a slight pinch of her fingers, the epidermoid cyst shoots out a geyser of yellowish gunk.

Epidermoid cysts, according to Harvard Medical School, are small, benign, mostly harmless bumps that form under the skin “when cells on the surface move deeper and multiply.” Most of the time, they remain so small that people just ignore them, but can require a dermatologist’s intervention if they suddenly increase in size. In some cases, the dermatologist also removes the sac that makes up the cyst wall to help prevent it from returning.

All is well in the end, of course—moments later, Dr. Lee is shown stitching up her patient post-procedure, another cyst eliminated. And that’s something worth celebrating.