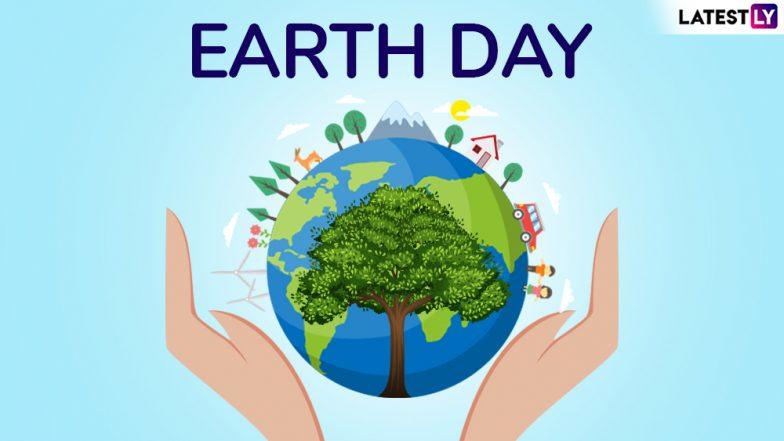 An annual event observed on April 22, Earth Day is to encourage people to work and support protecting the environment. It was first observed as a public event in 1970, as a protest against the negative impacts of industrial development on the environment. The event had a great impact and resulted in the creation of the Environmental Protection Agency and strong environmental laws in the US as the Clean Water Act and the Endangered Species Act. Over the years, Earth Day became a global event and today it is celebrated in more than 193 countries. On this day, people march with signs and petitions demanding lawmakers to pass policies that can save the environment. Google Doodle Explores ‘Tallest Tree’ to ‘Smallest Frog’ to Other Endangered Organisms Across Elevations.

Every year the Earth Day is observed around a particular theme aimed to highlight a cause related to the planet. The theme for Earth Day 2019 is to ‘Protect Our Species.’ This year’s theme is created to focus on the destruction caused to plants and wildlife populations mainly due to human activity. Some of the main reasons include climate change, deforestation, poaching and pollution. Earth Day Network (EDN), a nonprofit which runs World Earth Day, are encouraging their supporters to raise awareness on the issue. They are urging individual actions like adopting a plant-based diet and stopping the use of pesticide and herbicide. Endangered Species Condom Packages by Center for Biological Diversity Are Creatively Spreading Message on Saving Wildlife (See Pictures) 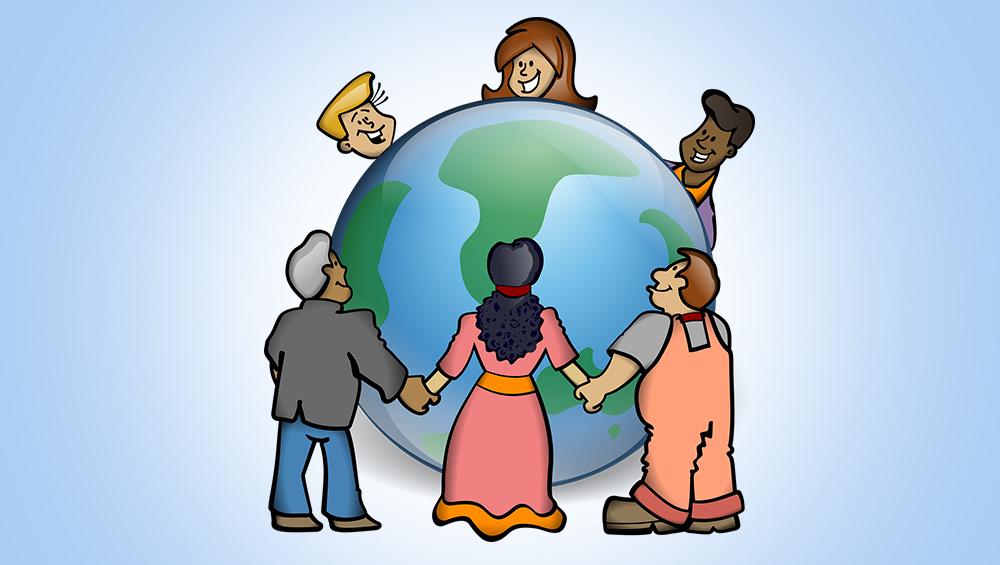 According to EDN, they have been organizing and overseeing Earth Day every year since 1970. This year they are focusing on species that are losing their habitat. According to the group, we are losing species at 1,000 to 10,000 times the normal rate. EDN says, “Many species will disappear before we learn about them or the benefits they bring to our ecosystems and our planet. The loss is so great that the welfare and future of the human species are threatened.” Earth Hour 2019: From Candlelight Dinners to Stargazing, 5 Ways to Observe the Hour.

EDN is trying to raise awareness about the problem our nature is facing and the need to understand its urgency. EDN president Kathleen Rogers says, “The good news is that the rate of extinctions can still be slowed, and many of our declining, threatened and endangered species can still recover if we work together now to build a united global movement of consumers, voters, educators, faith leaders and scientists to demand immediate action.” Global Warming: World In the Midst of Warmest Ten Years since 1850.

Students, office goers, activists and even children participate in Earth Day events across countries. Thousands of students from colleges, universities and other educational institutions actively take part in the protest. They walk on streets holding placards and banners highlighting various issues the planet is currently facing. Tree plantation is held on a large scale along with picking up roadside waste materials. Various events on waste recycling, energy conservation and many other similar activities trying to save nature are held.