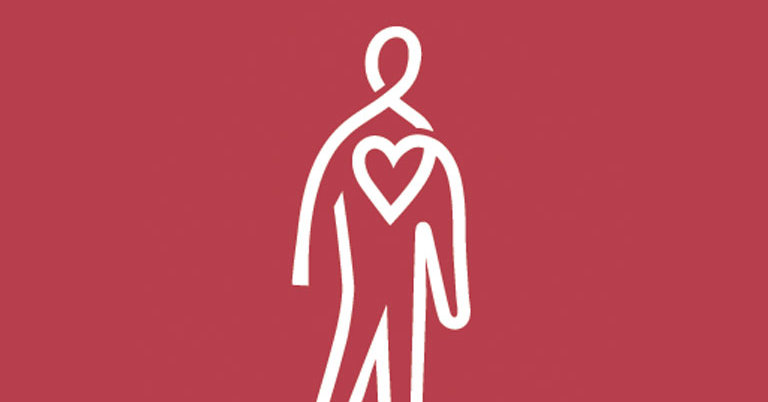 Elevated blood pressure in people under 40 is associated with reduced brain volume, a new study has found. The effect was apparent even in people with blood pressure readings in the range generally considered normal.

The analysis, published in Neurology, included 423 adults between 19 and 40 who had their blood pressure measured and underwent M.R.I. examinations of the brain. Researchers divided the blood pressure findings into categories increasing in four steps from under 120/80 to greater than 140/90.

They found that higher blood pressure readings were directly correlated with lower gray matter volume in several parts of the brain. Even in the groups with pressure within a range widely considered normal — between 120 and 140 systolic (the top number) — brain volumes were smaller compared with those with readings under 120.

Some have assumed that changes in brain volume emerge only in older people and after many years of hypertension, but these results suggest that the changes can begin even in people in their early 20s.

“This is a gradual change that probably happens throughout life, and ends where people have a stroke or cognitive decline,” said the lead author, H. Lina Schaare, a doctoral candidate at the Max Planck Institute for Human Cognitive and Brain Sciences in Leipzig, Germany. “A blood pressure around 130 in young people is not necessarily benign.”