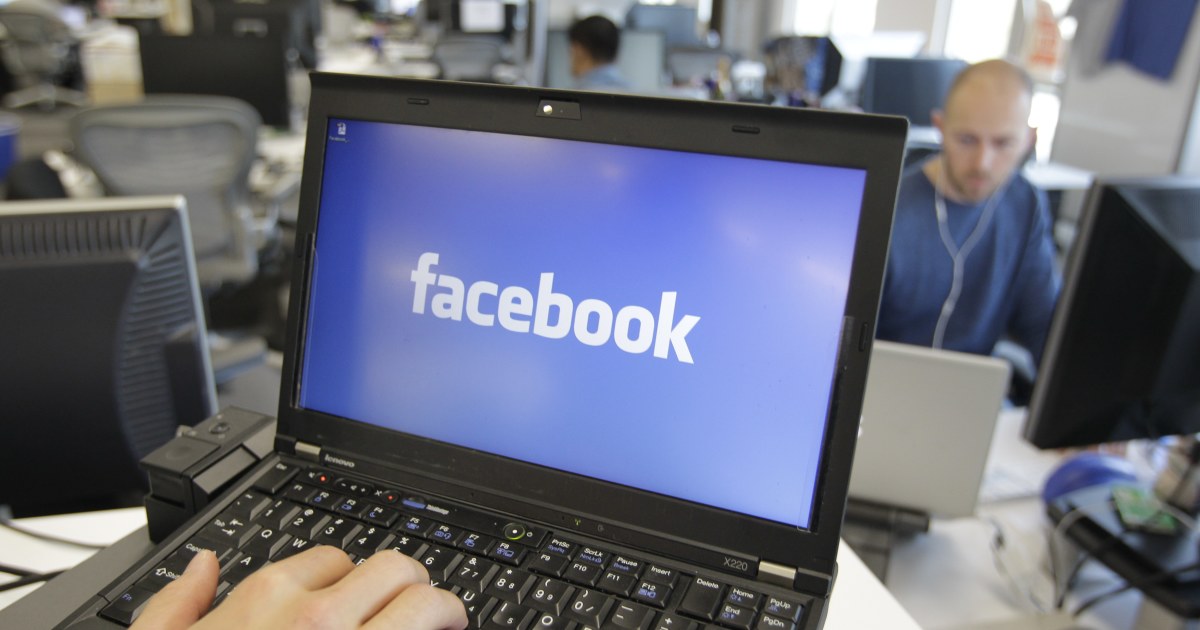 Slowing sales in China, which is locked in a trade battle with the Trump administration, weighed on earnings of U.S. goods-producers while government-subsidized healthcare and Washington’s fight to lower drug prices preoccupied healthcare and insurance firms that reported that reported quarterly financial performance this week.

Earnings at T-Mobile, Sprint, and Express Scripts provided a window into pending mega-mergers, and results at Cigna and Humana again reinforced the strengthening of Obamacare markets after years of instability.

Executives are now focusing on next week’s midterm elections to determine what potential power shifts in Congress mean for their businesses and monitoring President Trump’s meeting with Chinese counterpart Xi Jinping in Buenos Aires later this month for progress on trade talks.

The White House has imposed tariffs on $ 250 billion in Chinese products this year in an attempt to curb a trade imbalance between the two nations, and another $ 267 billion is possible.

The following is a look at this week’s numbers:

Apple: Despite slower sales in China, overall profit at the Cupertino, Calif.-based consumer tech giant grew 32 percent to $ 14.1 billion. Its sales in the world’s second-largest economy climbed just 16 percent to $ 11.4 billion, less than the increase in other markets, like Europe, North America and Japan. But it was Apple’s warning that holiday sales might slow, along with an announcement that it would no longer report unit sales for its iPhones, that sent its stock down. Apple fell 4.1 percent to $ 207.48 this week in New York trading. Full story here.

Cigna: The Philadelphia-based insurer is preparing for its merger with pharmacy benefit manager Express Scripts after obtaining federal approval earlier this year. The combined company is expected to try to rapidly pay down its debt, but Chief Executive Officer David Cordani anticipates having capital to reinvest into the business. Meanwhile, Cigna’s profit rose 32 percent to $ 945 million, beating analyst expectations. The insurer will offer Obamacare plans in seven states, but Cordani expects a more competitive market that may impact growth. Cigna climbed 3.1 percent this week to $ 213.13 in New York trading. Full story here.

Read More:  Is a God-fearing scientist the next casualty of the Trump White House?

Express Scripts: Profit rose 27 percent at the benefit manager to $ 1.1 billion. The Trump administration is expected to issue a proposal soon that could upend the drug rebate program, potentially taking a sledgehammer to Express Script’s business model. The regulatory environment led one activist investor to try to block the deal with Cigna. The company’s stock rose 2.6 percent to $ 96.74 in New York trading this week. Full story here.

Sprint: A drop of 20,000 in the number of wireless customers didn’t stop profit growth at the Overland Park, Kan.-based telecommunications firm, which garnered earnings of $ 196 million. Sprint is awaiting federal approval for its merger with T-Mobile, and if it’s granted, the deal is expected to close in the first quarter of 2018. Progressive groups, however, have urged the Trump administration to block the deal, citing the potential for a concentration of market power among just three wireless companies. Sprint surged 7.4 percent to $ 6.27 this week in New York trading. Full story here.

T-Mobile: It was a record quarter at the nation’s third-largest telecommunications firm. Profit jumped 45 percent to $ 795 million, supported by a 23 percent increase in new customers. T-Mobile also led the industry in increasing traditional mobile plans, with 774,000 additions — the 19th-straight quarter of growth. T-Mobile soared 5.2 percent this week to $ 68.51. Full story here.

Chrysler: The carmaker’s profit dropped 38 percent as sales slowed in China and supply costs grew. Chrysler set aside $ 811 million to settle a U.S. government lawsuit over emissions, which also undermined profits. The company’s stock inched up 0.9 percent to $ 16.17 this week. Full story here.

Facebook: The 2018 midterm elections will be a test of the steps Facebook has taken to deter foreign influence on its platforms, an effort that helped drive expenses up 58 percent in the quarter. Profit still rose 9 percent to $ 5.14 billion. Facebook climbed 3.4 percent to $ 150.35 in New York trading this week. Full story here.

General Motors: The Detroit-based carmaker squeezed out a profit even as Trump’s tariffs drove up production costs. While net income climbed to $ 2.5 billion in the quarter, GM announced a buyout option soon afterward for employees who have been with the company for more than 12 years. A spokesman called it a proactive step to accelerate “efforts to address overall business performance.” GM’s stock surged 10 percent this week to $ 36.03. Full story here.

Molina: After exiting Utah and Wisconsin earlier this year, the insurer will return to the Obamacare markets in the two states in 2019. In total, Molina will offer plans in nine states. Profit in the most recent quarter rose to $ 197 million. Molina’s stock fell 3.6 percent in New York trading this week to $ 123. Full story here.

Anthem: Profit at the Indianapolis-based insurer rose 29 percent to $ 960 million despite a slight reduction in its overall customer base. Anthem increased its full-year earnings projection to more than $ 15.60 a share. The insurer’s stock gained 0.9 percent this week to $ 268. Full story here.