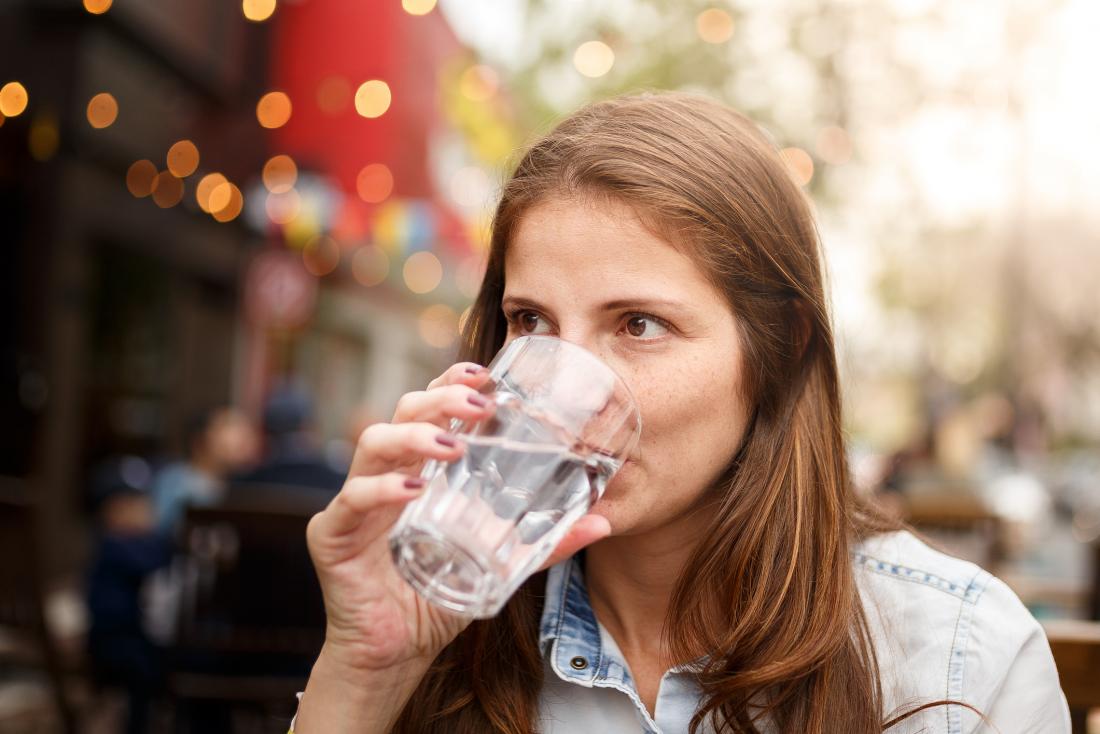 A recent study takes a look at how fasting influences metabolism.

Although researchers are still debating exactly how effective fasting can be for weight loss, new research hints at other benefits.

In rats, for instance, studies show that fasting can increase lifespan.

Although exciting, evidence of this in humans has yet to be seen.

The most recent study — which the authors have now published in the journal Scientific Reports — takes a fresh look at fasting in humans and provides new insight.

“Recent aging studies have shown that caloric restriction and fasting have a prolonging effect on lifespan in model animals,” says first study author Dr. Takayuki Teruya, “but the detailed mechanism has remained a mystery.”

In particular, scientists at the Okinawa Institute of Science and Technology Graduate University in Japan examined its impact on metabolism.

By understanding the metabolic processes involved, the team hopes to find ways of harnessing the benefits of fasting without the need to go without food for prolonged periods.

To investigate, they fasted four volunteers for 58 hours. Using metabolomics, or the measurement of metabolites, the researchers analyzed whole blood samples at intervals during the fasting period.

What happens during fasting?

As the human body is starved of food, there are a number of distinct metabolic changes that occur.

Normally, when carbohydrates are readily available, the body will use them as fuel. But once they are gone, it looks elsewhere for energy. In a process called gluconeogenesis, the body derives glucose from noncarbohydrate sources, such as amino acids.

Scientists can find evidence of gluconeogenesis by assessing the levels of certain metabolites in the blood, including carnitines, and butyrate.

As expected, after fasting, the levels of these metabolites were present in the participants’ blood. However, the scientists also identified many more metabolic changes, some of which surprised them. For instance, they saw a marked increase in products of the citric acid cycle.

The citric acid cycle happens in mitochondria, and its function is to release stored energy. The hike seen in the metabolites associated with this process means that the mitochondria, the fabled powerhouses of the cell, are thrust into overdrive.

Another surprise finding was an increase in levels of purine and pyrimidine, which scientists had not yet linked to fasting.

These chemicals are a sign of increased protein synthesis and gene expression. This suggests that fasting causes cells to switch up the type and quantity of proteins that they need to function.

In an earlier study, the same team of researchers showed that, as we age, a number of metabolites decline. These metabolites include leucine, isoleucine, and ophthalmic acid.

In their latest study, they showed that fasting boosted these three metabolites. They explain that this might help explain how fasting extends lifespan in rats.

In all four subjects, the researchers identified 44 metabolites that increased during fasting, some of which increased 60-fold.

Of these 44, scientists had linked just 14 to fasting before. The authors conclude that “[c]ollectively, fasting appears to provoke a much more metabolically active state than previously realized.”

“These are very important metabolites for maintenance of muscle and antioxidant activity […]. This result suggests the possibility of a rejuvenating effect by fasting, which was not known until now.”

The scientists believe that a hike in antioxidants might be a survival response; during starvation, our bodies can experience high levels of oxidative stress. By producing antioxidants, it might help avoid some of the potential damage caused by free radicals.

Next, they want to replicate the results in a larger sample. They also want to identify possible ways of harnessing the beneficial effects of fasting and find out whether they can trigger the effects of caloric restriction without having to restrict caloric intake.