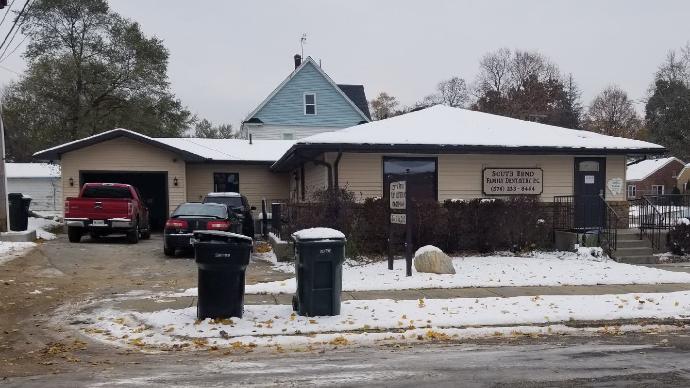 Nearly two dozen boxes were taken out of the Portage Avenue office and loaded into an unmarked FBI vehicle.

Rebecca Megyese says she was surprised to find her dentist closed and shocked to find out it was because the FBI was inside.

“When we arrived, a lot of cars were in the parking lot. It said ‘closed’ on the door and the door was locked, which I thought was king of strange, but we got in the car and left. Something had to be wrong,” Megyese said.

Another patient, who wanted to remain anonymous, says she was surprised, too, to find the FBI at the dentistry.

“It’s very surprising. I’m in shock right now. I came here to get my teeth cleaned, and I won’t be coming back, then,” she said.

FBI officials wouldn’t say why the dentistry is under investigation. 16 News Now is working to gather more information.

South Bend Family Dentistry declined to comment, but they are back open for business.

The St. Joseph County assessor has confirmed the dentistry is owned by Trang K. Mai, who has operated South Bend Family Dentistry, P.C. since 1987.