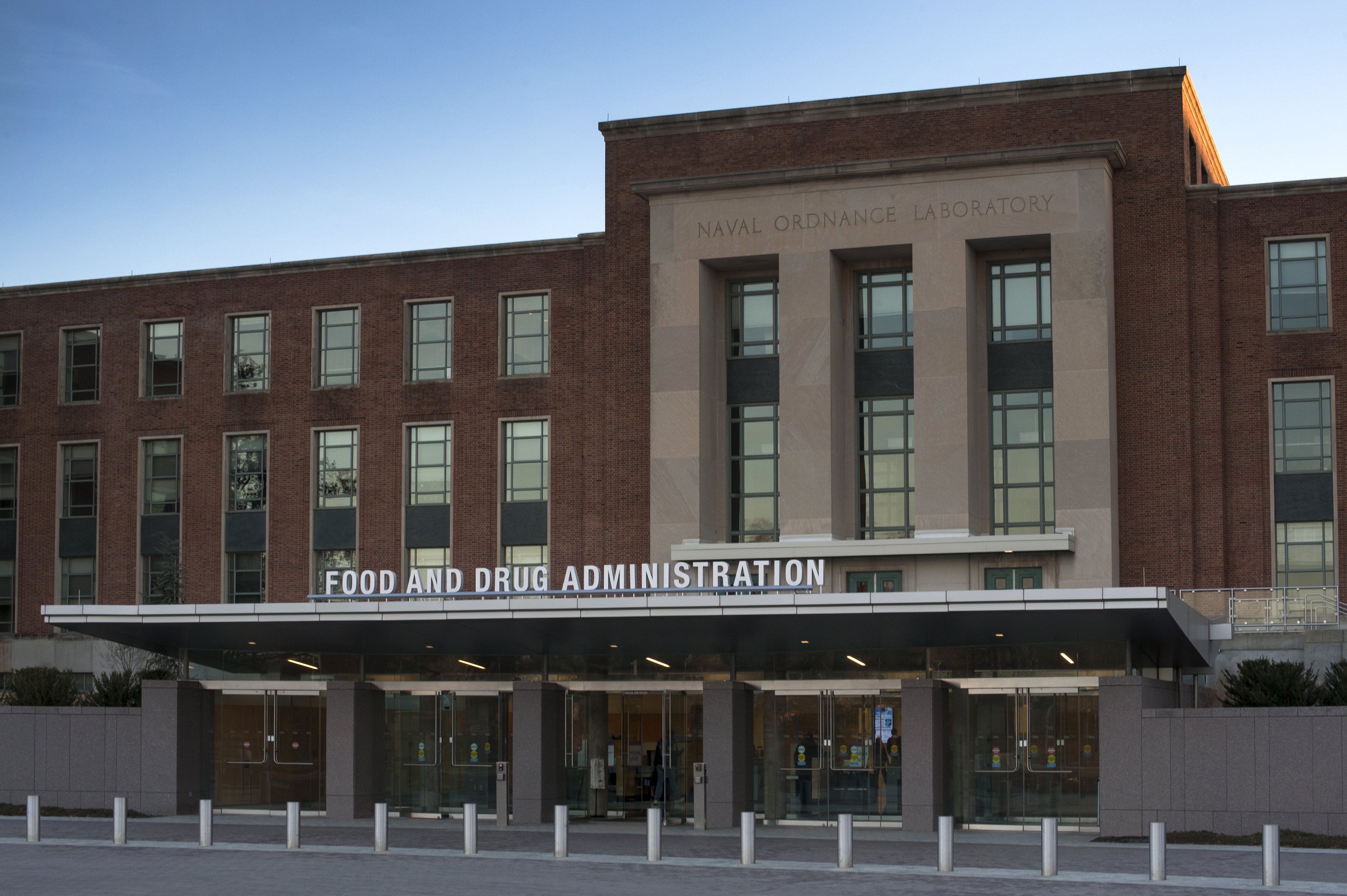 For decades, Jacobus Pharmaceuticals gave away the unapproved drug amifampridine to patients with a rare neuromuscular disorder called LEMS. Then, Catalyst Pharma licensed certain rights to the drug, scored an FDA nod, and priced the med at $ 375,000 a year.

An outcry ensued. But now, the FDA may have given patients a workaround. Jacobus won approval Monday for a drug that won’t be a direct competitor to Catalyst’s, but could pose an off-label threat, Oppenheimer analysts said.

Jacobus’ drug, Ruzurgi, is approved to treat Lambert-Eaton myasthenic syndrome in patients 6 to less than 17 years old. Catalyst’s Firdapse is approved in adults, who make up most of the patient pool. But doctors are free to prescribe drugs off label if they choose.

Jacobus’ approval was enough to spook Catalyst investors, who sent shares down about 40% after the news. But the actual threat to Catalyst’s Firdapse isn’t yet clear, the Oppenheimer analysts wrote in a Monday evening note.

“[The market appears to be factoring significant impact to Firdapse’s commercial prospects from off-label use of a (presumably cheaper) agent,” the analysts wrote, calling the selloff an over-reaction. The panic was “driven more by fear than by fact.“

For one thing, payers would have to OK coverage for off-label use—but then again, payers might offer preferred status to a less expensive LEMS therapy. The analysts said they’d be tracking that prospect closely. And no doubt Catalyst executives will face plenty of questions in that vein on their earnings call next week.

Catalyst’s pricing scandal started late last year when Firdapse won FDA approval and got a sticker price of $ 375,000 a year. Amid the backlash, Sen. Bernie Sanders pointed out that Jacobus had been giving away its unapproved version through the FDA’s compassionate use program. Sanders later called Catalyst’s move a “blatant fleecing of American taxpayers.”

Catalyst, in response, said Firdapse answered a large unmet need for an FDA-approved drug. Before its FDA nod, only about 200 of an estimated 3,000 LEMS patients in the U.S. were using the unapproved version, the company said, and those patients faced considerable red tape to get it. The company licensed North American rights to the med from BioMarin.

More LEMS patients have access to treatment now, Catalyst contended, and the company has patient-assistance programs that make it affordable.

But Sanders and other critics called on the FDA to use its enforcement discretion and forego punishing pharmacies and manufacturers if they distribute unbranded copies. And prominent patient advocate David Mitchell said BIO should revoke Catalyst’s membership.