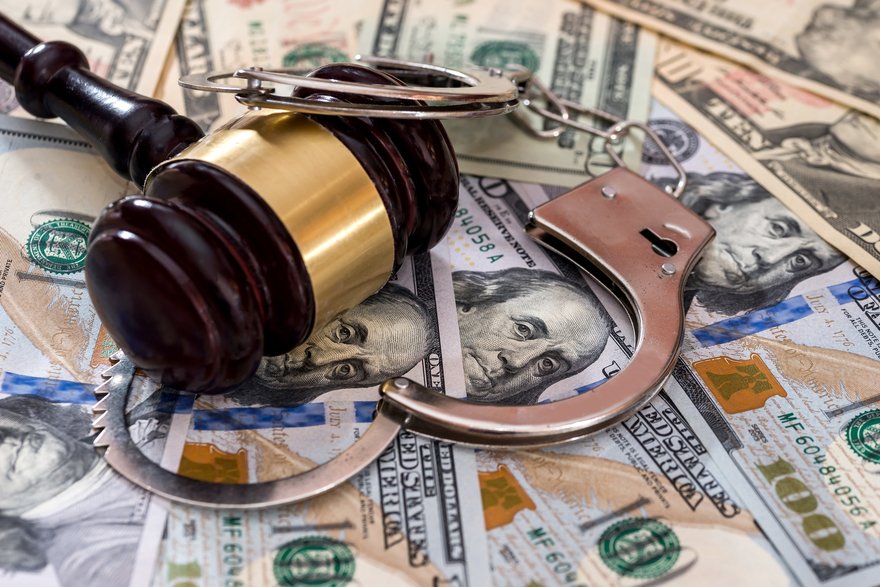 Battling a longrunning federal probe into marketing of its opioid addiction therapy Suboxone Film, Indivior and a former parent company have been rocked by a series of massive settlements in recent years. Now, a former executive who headed the scheme is facing jail time and a hefty fine for his role.

Shaun Thaxter, a former Indivior CEO who stepped down in June, was sentenced to six months in federal prison Thursday after pleading guilty earlier this year to his role in a scheme to snare Medicaid formulary coverage for Suboxone Film by misleading officials about its dangers to children.

The global landscape of clinical trials is rapidly changing as studies become more complex. An increasing number of sponsors are seeking enhanced flexibility in their supply chains to address a variety of clinical supply challenges, including patient demand and reducing delays. In this webinar, learn the benefits of utilizing demand-led supply and direct-to-patient distribution models in the clinical supply chain, as well as how they can be used to both improve flexibility and better align with patient needs. Register today!

Thaxter served as CEO at Indivior from 2009 until June of this year, stepping down just one day before he pleaded guilty to federal charges. The former executive was replaced by chief financial and operations officer Mark Crossley, who has worked at the company since 2017.

Thaxter’s plea did not affect the company as a whole, Indivior noted (PDF) in a release at the time, and Indivior pledged to continue working to resolve the rest of its Suboxone litigation “as expeditiously as possible.”