As a dentist, Dr. John Willhide combines old-fashioned customer service from the last century with the ever-changing technology of this one.

His dental practice has continued to change and evolve during the 51 years he’s worked in Fredericksburg. Instead of shying away from new products and procedures as some others his age might do, Willhide embraces them.

“I mean, look at this stuff,” he said, motioning toward sophisticated equipment and appliances that create crowns, straighten teeth and open airways to improve breathing during sleep. “This technology was not around 20 years ago. It’s great technology, and it’s one of the things that keeps me interested in dentistry.”

It also keeps the 81-year-old still working well past the normal retirement age. He and six employees at Heritage Dental work 32 hours a week, Monday through Thursday.

“I’ve never reached the point that I said, ‘This is it.’ I like the feeling of coming to work,” Willhide said. “I like to be productive, and I like to help people.”

An experience of Cheryl Stamper illustrates that his commitment to customer service is almost as rare as hen’s teeth.

Nine years ago, Stamper’s daughter, Amanda, had a cheerleading accident on New Year’s Eve that knocked out her two front teeth. Amanda was 16 at the time and understandably upset.

Stamper couldn’t get an appointment with their dentist, so she called Willhide on the recommendation of a co-worker and got immediate treatment.

“He and his office were just amazing,” said Stamper, a nurse who lives in Essex County and works in Fredericksburg. “It was kind of traumatic, as you can imagine, but Amanda just trusted him right away. She had many, many more procedures in the coming years, and he was always there for her 24/7.”

Willhide shared his cell and home numbers and told the family to call whenever they needed him — which they did. He also talked with Amanda about college choices, putting in a good word for his alma mater, the University of Virginia, from which he graduated before dental school at what was then known as the Medical College of Virginia. He wrote a reference for Amanda and introduced her to communications specialists at the Pride Institute, a national facility for which he teaches classes to new dentists on how to manage their practices. 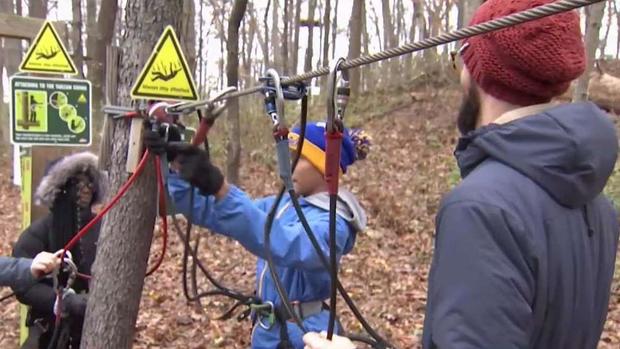 “He just went above and beyond,” Stamper said, adding that the whole family became his patients. “I can’t say enough good about him.”

Alex Jones, a Bowling Green patient, put it this way: “He’s a gentleman, and the people he has around him are very courteous and professional. If he was running for something, I’d vote for him.”

Willhide’s dental office is a one-stop shop for some procedures.

When a patient’s tooth becomes inflamed or infected and requires a root canal, he performs the endodontic treatment, then a technician gets the tooth ready for restoration. The crown — a cap that covers the tooth — is measured, cut from a piece of purple porcelain, baked in a kiln and glazed to match the rest of its owner’s teeth before it’s cemented into place.

It’s all done in Willhide’s office during one appointment of two to three hours. The system, called CEREC, doesn’t totally replace the need for labs because some crowns can’t be made that way, but it’s been a game-changer. Technician Janean Brown has become a wizard at using the system’s wand to make the necessary measurements and get the porcelain prepped for design, Willhide said.

About two years ago, Heritage Dental bought the CEREC system, which costs about $ 100,000, according to the manufacturer’s website.

‘Life and Death’: Price of Shutdown Mounts for Federal Contractors 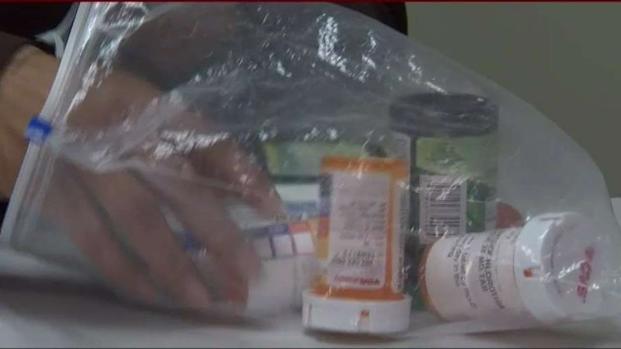 “It had been on my Christmas wish list for about 10 years,” Willhide said, adding he took a leap of faith when he believed the timing and technology were right.

In addition, he straightens teeth with clear-aligner devices that have replaced the old metal braces of old. He also works with patients suffering from sleep apnea, a serious sleep disorder in which breathing repeatedly stops and starts, by providing appliances that move the jaw forward slightly to prevent obstruction. The mouthpieces are less cumbersome than CPAP machines — continuous positive airway pressure devices — that patients tend not to wear because of their bulk, he said.

Willhide is one of about 15 dentists in Virginia approved by the Department of Veterans Affairs to provide appliances for former soldiers, sailors and Marines with sleep apnea.

That’s especially important to Willhide, a Green Beret who served with the Army’s 10th Special Forces Group for four years. Sleep doctors in the region diagnose the ailment, then send patients to dentists who measure them for the custom-made devices.

“I like to think we’re an arm of the attack on sleep apnea,” the dentist said, adding that 40 million people nationwide suffer from the problem. “I think it is one of the most important things we do.”

Willhide isn’t the only doctor in town who offers these appliances and services, but there can’t be many who’ve trained with the Ritz-Carlton Hotel Co. Several years ago, the dentist and three staff members went to Orlando to study with the staff known for its top-of-the-line service at luxury resorts.

Read More:  I gave up binge-eating and booze — and dropped 80 pounds

Nancy Pelosi Goes Back to Her Trinity Roots 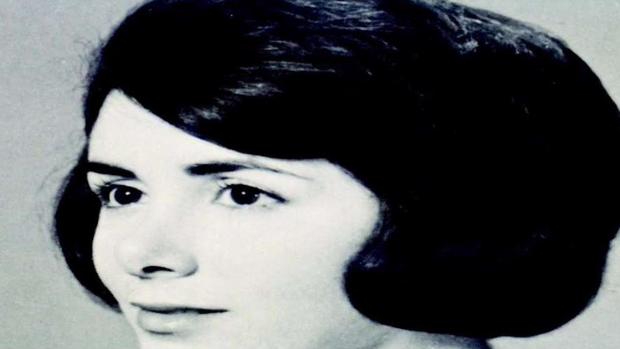 Sheryl Brown saw the results of their efforts in 2016, when she was named teacher of the year at Harrison Road Elementary School. She’s been a patient of Willhide about 14 years, first going to him when she had several abscesses and a mouth full of problems after not seeing a dentist for years.

“I almost passed out at the thought of even going to a dentist,” she said.

Willhide spent about five years getting her teeth straightened and whitened and dealing with her gum disease. She continues to see him three times a year, but never mentioned her teaching award, which was published in The Free Lance-Star.

“Dr. Willhide and his staff saw it and sent me a beautiful bouquet of flowers at the school,” she said. “Everybody was like blown away.”

The staff also offers gift cards for patient referrals or movie tickets when someone sits in the waiting room longer than expected. If a patient has a death in the family, Willhide offers a book about grief and healing, and those who come into the office feeling under the weather get a gift bag filled with cold medicine, cough drops and a can of soup.

“It’s about the patient as a whole, not just the teeth,” said Rushella Waters, the financial coordinator of the practice. “We practice faith openly here, and the patients know that. They know Dr. Willhide is a caring person, and they love him, they eat him up.”

This story originally appeared in the The Free Lance-Star, http://www.fredericksburg.com/