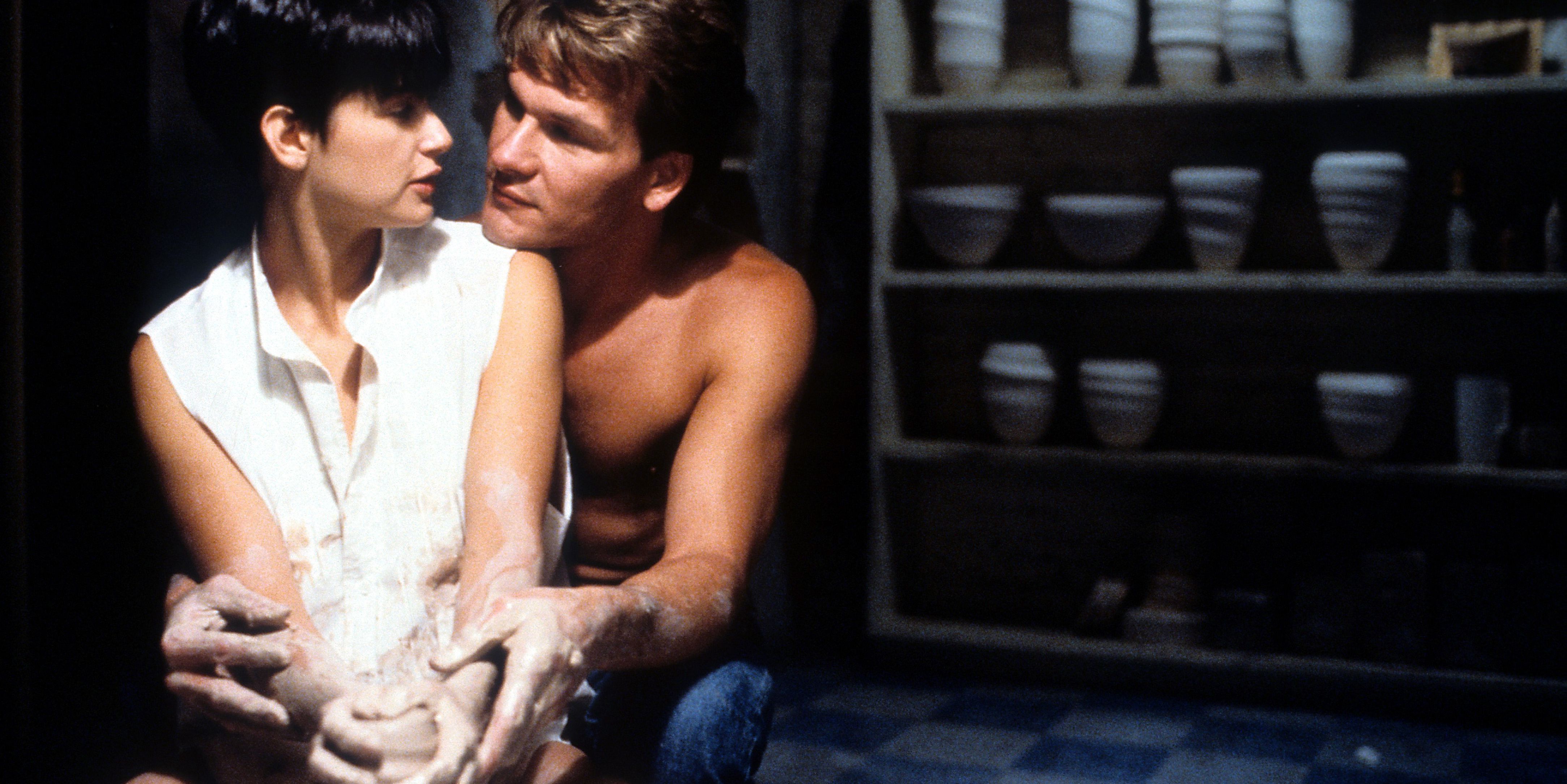 While getting the bug guts off my hand, I considered: maybe we’ve been sleeping on the concept of ghost sex, or spectrophilia, as the academics call it. After yesterday’s headlines about Amethyst Realm, a British woman who is now engaged to a spirit, I considered what it might be to lie next to a ghost, and no, I’m not referencing my last relationship (hey-o). I’m talking a real ghost. How common is ghost sex really? How many people are out there getting that ghost dick?

Spectrophilia goes much deeper than I originally thought. There’s a whole vocabulary: incubus (not the band) is the male form of a demon or spirit who tries to impregnate a woman with his ghost sperm. Succubus (not the easy-to-care-for plant) is a woman spirit who is just out here trying to get pregnant by a human man. And then there’s Amethyst, who has a real connection and once fucked her ghost boyfriend in an airplane bathroom. Good for her.

When I dove into the history of spectrophilia, it turns out a lot of people (real and fictional) have had experience hooking up with ghosts. You know the popular examples in fiction. Demi Moore and Patrick Swayze had quite a time at that pottery wheel, and Izzie Stevens was having the best (ghost) sex of her life on Grey’s Anatomy. Connie Britton got impregnated by one in American Horror Story! My life motto has always been: If it’s good for Tami Taylor, it’s good for me.

Read More:  Injectable HIV therapy would have to cost less than $131 a year to be cost-effective in Africa

One of the most popular examples is when late model and Playmate Anna Nicole Smith famously told FHM in 2004 about having slept with a ghost. I wasn’t putting a lot of stock in that. But I was nothing short of stunned to find out that Dan Aykroyd told this very publication in an interview that he had cuddled with a ghost as well. Aykroyd recalls, “Yeah. Maybe that guy was gay and he wanted to have some fun. I’d be surprised if I was his type, but when you’re dead, you’ll take what you can get.” Leave it to a straight dude to assume every gay incubus wants to screw him.

From there, the floodgates opened. There seem to be a lot of British women who experienced sensual ghost run-ins. Lucy Liu is in there, too. But one of the more recent examples was when Ke$ ha reported to Ryan Seacrest in 2012 that she went the whole way with a ghost. The common denominator in all of these stories is that the intimacy was great: a real mano a spirit kind of situation where the sex will blow your mind and the cuddles will make you feel seen.

After a little digging and a wonderful read of Katie Heaney‘s piece on spectrophilia in Pacific Standard, I visited SummoningSuccubus.com, which is a site that will teach you to summon the kind of spirits and demons that want to sex you up. Consider it the Craigslist of ghost sex. The site offers seven free lessons on how to summon succubi and incubi and how these lessons can teach you several other things, including, “How to stop feeling lonely and become more connected to your inner love.” I don’t want to seem judgmental, but I feel like step one is closing the tab that has SummoningSuccubus.com opened up.

Read More:  What to Do About Approach Anxiety

Would I ever dabble in trying to summon a ghost for sex? Absolutely not. That’s not to say that I have any judgment for Ke$ ha or Amethyst Realm—they are the success stories. But think of what could happen if a ghost hookup goes poorly. In Jurassic Park, Jeff Goldblum said, “Your scientists were so preoccupied with whether or not they could, they didn’t stop to think if they should.” As always, listen to Jeff Goldblum. What happens if you invite a ghost into your boudoir and the sex is fine, but you guys didn’t click like you’d hoped? Just because it’s a non-corporeal spirit doesn’t mean that it won’t be a clinger. What if they stick around and haunt your house? What if they drink all your almond milk? Almond milk is so expensive. If ghosts respected boundaries, then they likely wouldn’t be showing up all surprise-style to begin with. If you want to invite that kind of mystery into your home, be my guest, but the last thing I need is another mouth to feed.

To paraphrase prolific hip hop trio TLC, “Don’t go chasin’ poltergeists.” In the mean time, keep an eye out for incubi and succubi and perhaps invest in a good citronella candle as well.