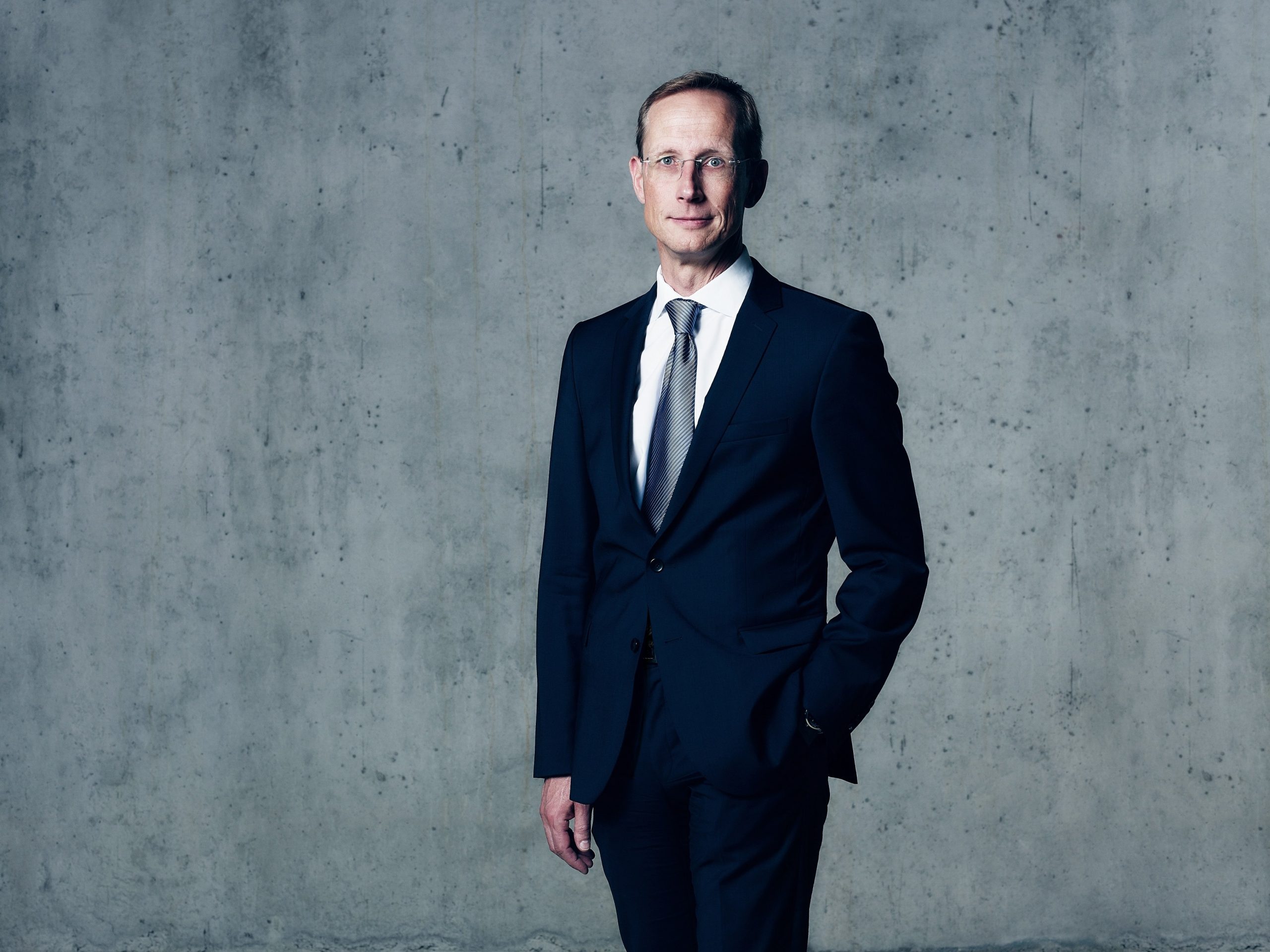 CureVac’s late-stage COVID-19 vaccine trial flop clearly showed that not all pandemic shots are alike. But where does that leave the German biotech and its Big Pharma partners?

For one, ongoing collaborations with Bayer and GlaxoSmithKline aren’t going anywhere for now, the companies said following the interim results drop late Wednesday.

CureVac reported that its first-gen pandemic shot, known as CVnCoV, was just 47% effective against COVID-19 in a key late-stage trial, far lower than the near 95% efficacy seen for the mRNA rivals from Pfizer-BioNTech and Moderna.

For its part, CureVac is waiting for a final analysis to read out within the next two to three weeks before determining next steps. From there, the biotech will “carefully assess the most appropriate regulatory pathway,” CureVac CEO Franz-Werner Haas told analysts on a call Thursday morning. On the line is a European Union supply deal worth up to 405 million doses.

Until then, CureVac’s German compatriot Bayer said it will stick with the company as planned, according to a spokesperson. Under an agreement inked earlier this year, Bayer was set to produce 160 million CureVac mRNA shots in 2022, as well as help with its R&D, regulatory affairs, supply chain management and potential marketing.

Bayer had dedicated its Wuppertal site in Germany to produce the mRNA shot, even though it had never made vaccines for humans in its storied history. Bayer has been preparing to start production at the site by the end of this year, which “still holds true,” a spokesperson said.

“Of course, we are evaluating the situation,” the Bayer spokesperson told Fierce Pharma.

Meanwhile, CureVac has teamed up with GSK to develop a second-generation vaccine meant to tackle emerging virus variants. That shot, scheduled to potentially reach the market in the second half of 2022, will be based on “a different, enhanced mRNA backbone” compared with CureVac’s first-gen vaccine, GSK said in a statement.

CureVac has a “strong” candidate with GSK lined up and plans to bring it into the clinic within the next four months based on “promising” preclinical data, Haas said Thursday.

Still, CureVac’s flop was an immediate blow, and its shares tanked more than 50% following the news. The Tübingen, Germany-based biopharma blamed the shot’s lagging efficacy on an “unprecedented” diversity of virus variants discovered among clinical trial participants.

Of the 134 cases that were reported two weeks following a second shot of the vaccine, just one was found to be the original SARS-CoV-2 virus, the company said. Ulrike Gnad-Vogt, CureVac’s interim chief development officer, said the company identified 29 different virus strains, including all the variants of concern.

To analysts, CureVac’s readout has been “disappointing” and stands “far lower” than that of fellow COVID-19 rival Novavax, which recently reported its own results, Jefferies said in a research note on Wednesday.

The Maryland-based company on Monday said its shot was roughly 90% effective in a phase 3 trial and maintained its strength against some variants, although the results may mask weaknesses against others.

“This could cast doubt on competitiveness of its mRNA platform,” the Jefferies analysts said of CureVac’s results.

Read More:  How does COVID-19 spread? This is what scientists know about it (so far)