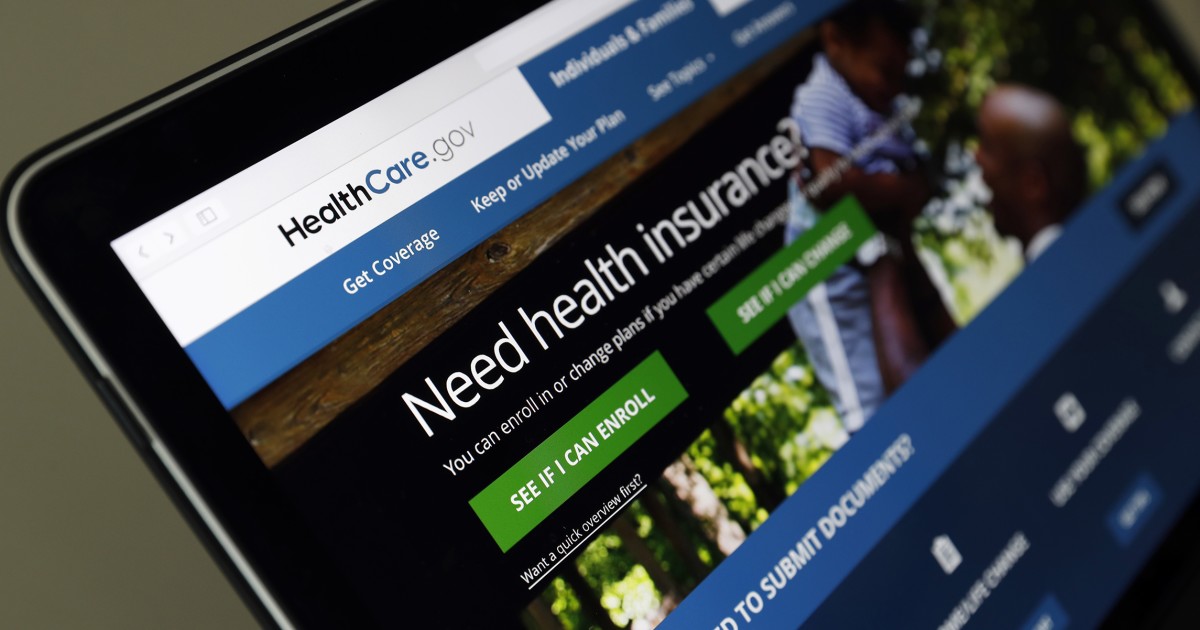 Financial access to healthcare services has declined over the past two decades, despite the implementation of Obamacare and other government insurance programs, according to a new study.

The analysis, published in JAMA Internal Medicine, traces the drop in access to the rise in premiums, deductibles, co-pays, and other costs, which have weighed against higher insurance coverage. It concludes that “over the past 20 years, the proportion of adults aged 18 to 64 years unable to see a physician owing to cost increased, mostly because of an increase among persons with insurance.”

The authors, three doctors, interpret the results as evidence in favor of government-financed healthcare.

“With private insurance, we’ve seen significant worsening in the amount that patients are expected to pay, like premiums, deductibles, out-of-pocket costs, co-insurance, and co-pays,” said Dr. Laura Hawks, a researcher at Harvard Medical School and co-author of the report.

The study finds that the share of insured adults who had trouble affording the cost of seeing a physician increased from 7.1% to 11.5% between 1998 and 2017. Meanwhile, insured people with chronic health conditions struggled frequently to pay for visits to specialists. About 1 in 5 patients with a chronic medical condition, such as diabetes or heart disease, said they could not see a doctor because of high costs. In 2017, for instance, the proportion of insured people who have chronic conditions, including heart disease, yet were unable to afford a visit to the doctor was 6.9 percentage points higher than in 1998.

Read More:  The New Health Care: A Study on Fats That Doesn’t Fit the Story Line

Hawks said government-run health plans, such as Medicaid, give people higher-quality coverage because they lack the same cost-sharing measures as private plans, including premiums and deductibles, that restrict access to health services.

“Our interpretation Is that the increased cost-sharing that’s required for private insurance companies to exist is the reason for these rising costs,” Hawks said. “So, if we were to reform the healthcare system, we’d want it to be universal as well as comprehensive, and the only way we could accomplish this is through a single-payer insurance system.”

Presidential candidates Bernie Sanders and Elizabeth Warren have each proposed Medicare for All healthcare plans, which would eliminate all premiums, deductibles, and co-pays by enrolling everyone living in the United States into a government plan.

Democrats and President Barack Obama enacted Obamacare to provide access to private health insurance for people who did not have employer-provided or government insurance plans. The law did improve access, according to the study. However, a single middle-class earner making about $ 48,000 or more annually makes too much money to qualify for tax subsidies for premiums, making a private plan through the Obamacare marketplace too expensive for individuals and families.

One of the study’s authors, Dr. David Himmelstein, a public health policy professor at the City University of New York and a supporter of “Medicare for all,” said Obamacare accomplished a lot but came up short.

“The study is an endorsement of the fact that we need more reform of the healthcare system, but it doesn’t suggest a specific reform,” Himmelstein said. “What it says about [Obamacare] is that it brought more people into the system, but it didn’t fix the system.”

Read More:  Things you should know about Kidney Failure