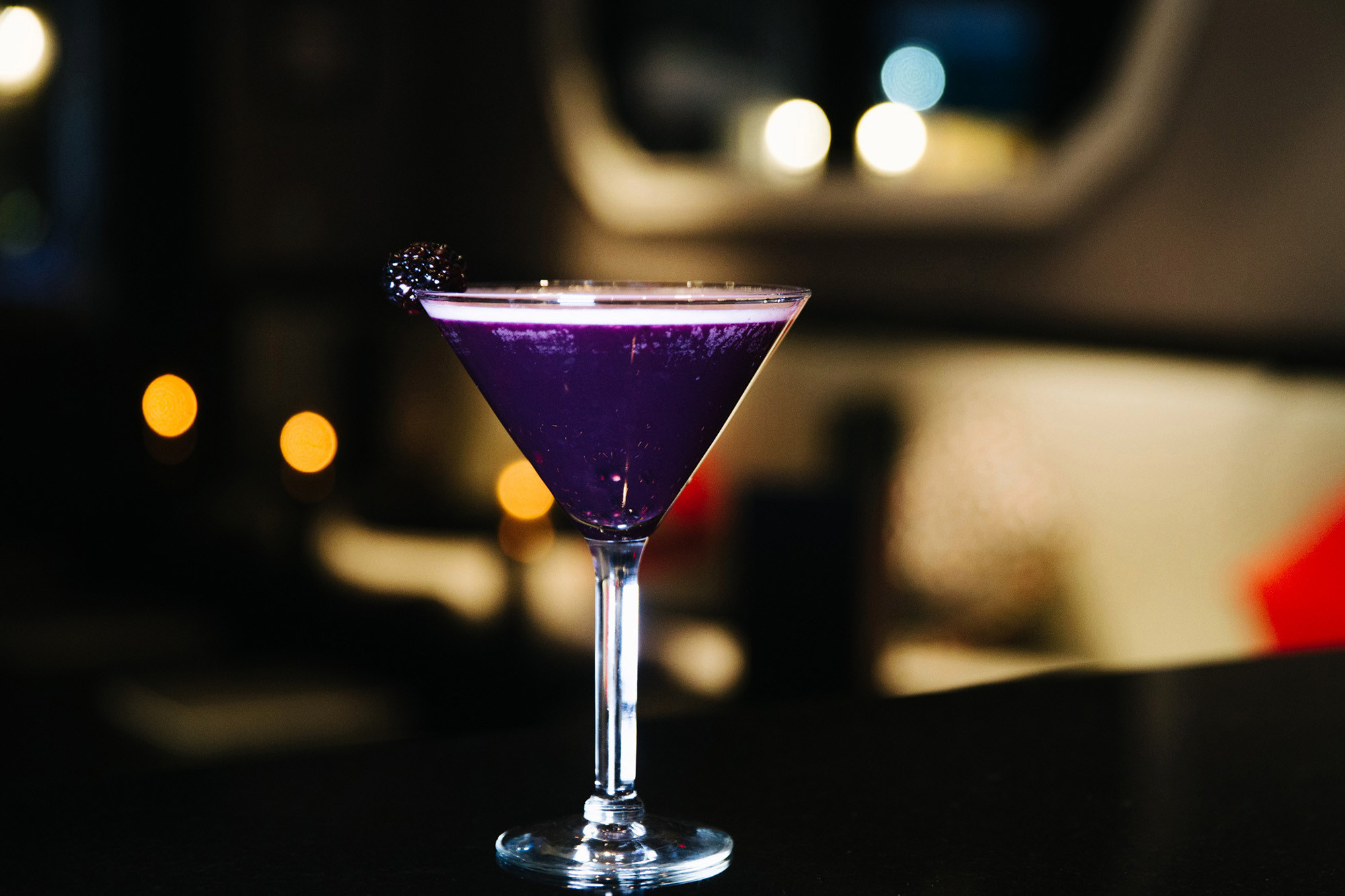 When it comes to the Year of Earth Pig, which begins on Feb. 5, food choices are anything but limited.

Both locations will also be serving a Tipsy Pig cocktail, a blackberry martini with pineapple; as well as a special Ginger Beer float dessert with fever tree, coconut sorbet, and citrus whipped cream along with Chinese black sesame cookies. Even Macallan is marking the new year with a Lunar Year Limited Edition Gift Box with two double cask 12 year old bottles of whiskey in special Year of the Pig packaging.

Read More:  I'm So Stressed Out! Facts about Stress and Anxiety