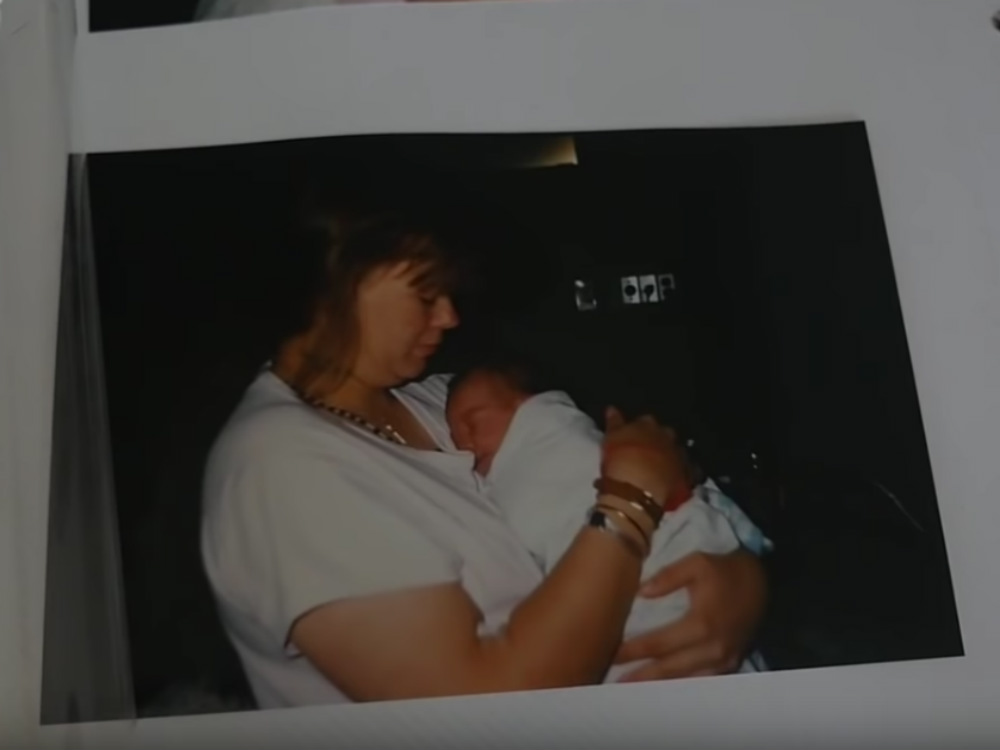 Very little was known about FASD when Dolores gave birth to Kim in 1971. Now Dolores is helping raise Kim’s daughter Sarah, who is also living with FASD.

Their story is just one in our series on Fetal Alcohol Spectrum Disorder.

Browse a magazine or website dedicated to health and you’ll often hear that familiar commandment: take your supplements! And with good reason: minerals and vitamins play an important role in …
Canada has one of the highest prevalence rates of multiple sclerosis (MS) in the world. Each person experiences disease onset and progression in a different way.
It is one of the great successes of modern medicine that certain diseases, such as multiple sclerosis (MS), that once had no viable treatments now have a variety of therapies …
Multiple sclerosis (MS) is an unpredictable disease that can have a profound impact on a person’s ability to earn a living.
No visions, no wavering lights, no breathing wood. It’s less about being at one with all forms of life and more about just getting through the day
How can people brought back from death after cardiac arrest report having experienced lucid and vivid memories and recollections without a functioning brain? The study of near-death experiences is challenging …
It starts with lobsters. You have to understand about the lobsters
‘I can tell you in our own polling, it was like, shocking. I was even shocked,’ Kenney said