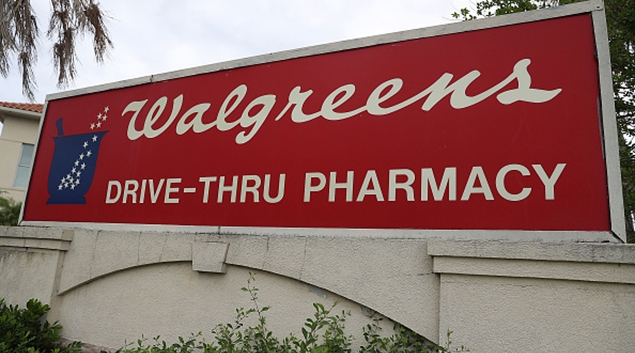 Walgreens and Humana are in preliminary talks to take equity shares in each other, according to a Wall Street Journal report.

The drug store giant and insurer already partner on serving seniors from two Walgreens locations and the new reported talks include the possibility of expanding that venture.

WHY THIS IS IMPORTANT

Insurers have been aligning with pharmacies and pharmacy benefit managers for a more integrated approach to gain efficiencies, cut down on cost, gain market share and build an offense against competition, including from Amazon.

The insurer and drugstore owner become the latest to consider pairing.

Cigna and Express Scripts, for instance, recently merged. And the $ 69 billion CVS and Aetna deal, which executives said would close before Thanksgiving, still awaits two state approvals, including one from New York.

Neither Humana not Walgreens is commenting on the report.

Read More:  I’m a Freelance Writer and Here’s What My Day To Day Is Like During Covid