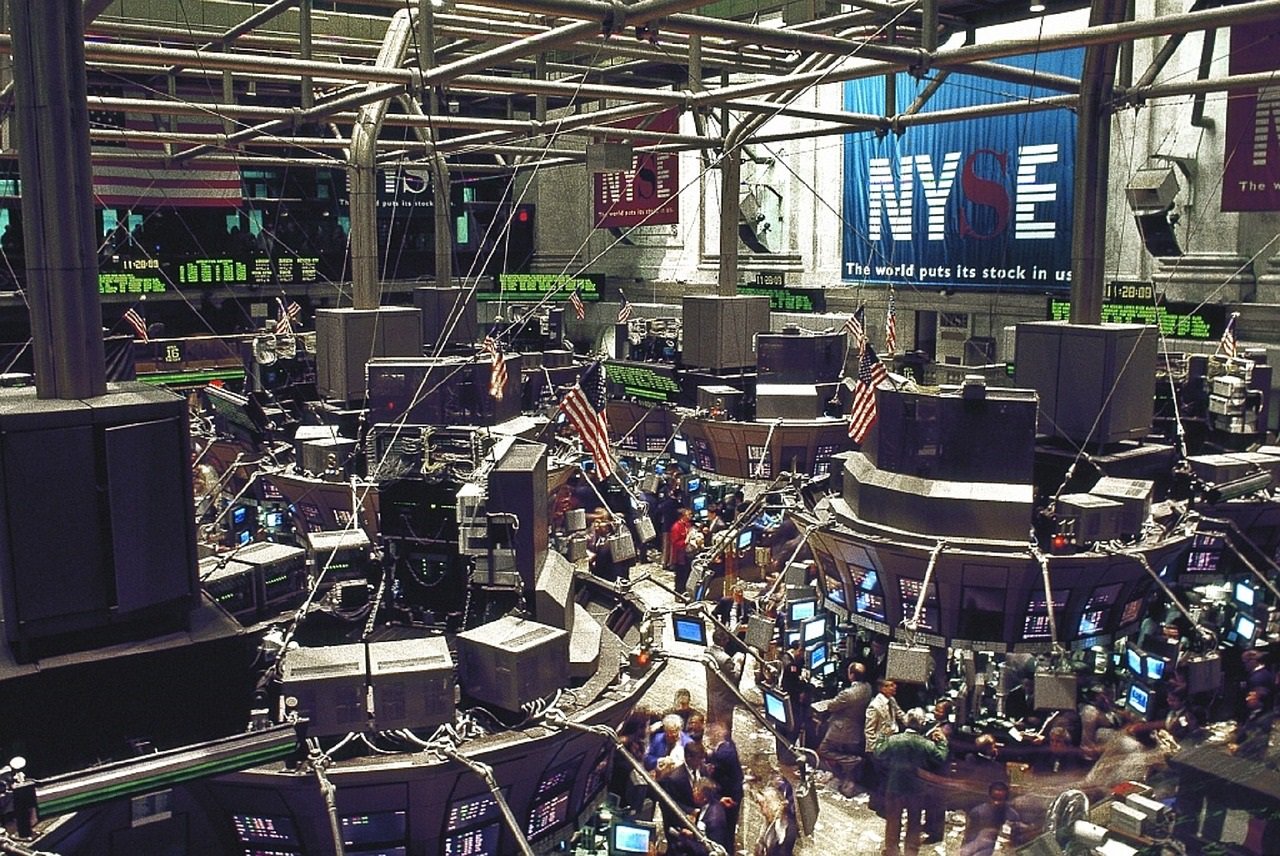 After a series of ups and downs in defense of its flagship Johnson’s Baby Powder, Johnson & Johnson hit renewed scrutiny Friday as Reuters reported the drugmaker knew for decades its talc powder contained cancer-causing asbestos.

Using court documents in the ongoing legal battle over J&J’s talcum powders, Reuters reported that from 1971 to the early 2000s, J&J’s managers, doctors and others communicated internally about certain talc tests turning up positive with asbestos, but they didn’t disclose the results to regulators.

J&J and its lawyers hit back at the allegations. In an email to the news service, J&J’s media relations vice president Ernie Knewitz said the plaintiffs’ attorneys in those lawsuits are “out for personal financial gain” and are “distorting historical documents and intentionally creating confusion in the courtroom and in the media.”

“This is all a calculated attempt to distract from the fact that thousands of independent tests prove our talc does not contain asbestos or cause cancer,” he told the news service.

Nonetheless, the Reuters report was enough to spook investors, who sent J&J’s shares down more than 10% Friday morning. CNN reported J&J is on track for its worst day in a decade.

J&J has been defending its key product for several years against lawsuits that have been piling up alleging the product causes ovarian cancer and mesothelioma. Although the powder isn’t a huge seller for the healthcare conglomerate, it’s closely tied with J&J’s image.

So far, the company has suffered several multimillion-dollar losses in cases alleging the product causes cancer. But in many instances, J&J has been able to overturn the verdicts on appeal.

In a trial combining the claims of 22 women, J&J this summer suffered its biggest defeat yet in the form of a $ 4.6 billion jury verdict; the company again said it would appeal. After the verdict, J&J CEO Alex Gorsky addressed the issue, telling analysts on a conference call that the company remains “confident that our products do not contain asbestos and do not cause ovarian cancer.”

As Reuters points out, the CEO’s statement doesn’t address whether the company’s talc previously contained asbestos. To that point, the news service posted an excerpt of a statement in which employees wrote the company “cannot say ‘always'” in reference to the product being asbestos-free. Still, J&J’s Knewitz told the news service “any suggestion that Johnson & Johnson knew or hid information about the safety of talc is false.”

Despite the company’s stance on talc safety, plaintiffs aren’t giving up. J&J now faces 11,700 lawsuits alleging harm from the product, according to the company’s most recent quarterly securities filing.