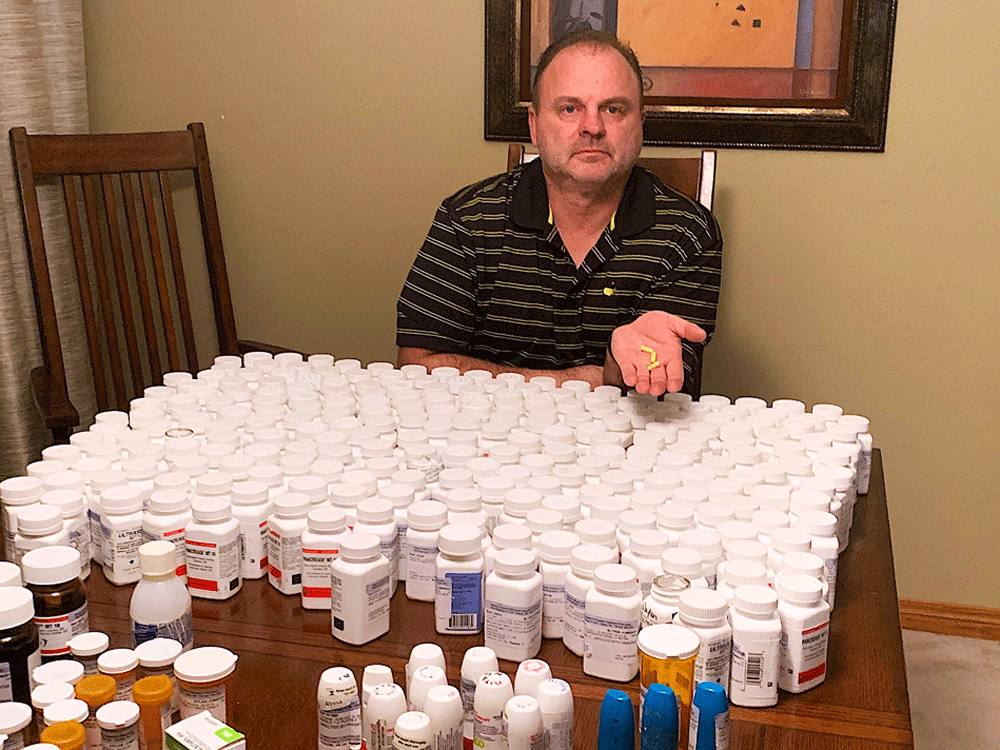 Vertex has done spectacularly well from Trikafta this year, reporting sales of US$ 918 million in second quarter of this year, from zero last year. That helped the company’s net income to soar 213 per cent year on year.

Health Canada sources say the company was told that it would be grandfathered from the new PMPRB guidelines if it applied and received a drug identification number in advance of the January coming-into-force date, yet it did not do so.

This is “entirely predictable”, according to the Canadian Health Policy Institute’s Skinner. “Companies want to launch product in places where prices don’t prejudice other markets,” he said, adding Canada is alone in using pharma-economic tests to regulate prices. For pharmaceutical companies operating internationally, widespread adoption of the practice could “crater the market,” he said.

The deals the federal government has struck with potential COVID vaccine suppliers include a provision that those companies will be exempt the new PMPRB guidelines. “That’s a tacit admission the regulations are a potential barrier,” said Skinner.

Ron Jobbagy said he understands the business case and that Vertex wants to make as much as it can before other products come on the market. “But why can’t they and the government get along to save lives?” he said.

“Every week that passes, someone crosses the bridge and is too far gone for the drug to help. We need to get this drug into the hands of people who need it now. My son will be okay for another couple of years but my daughter needs it today. She has one foot on the bridge already.”

He said that getting to a place where his kids only have to take three pills a day, and are not worried about hospitalization, would be a cure for many of the mental health issues his family faces. “If they have time to adjust and enjoy life, these two kids can and will become valuable Canadian citizens,” he said.