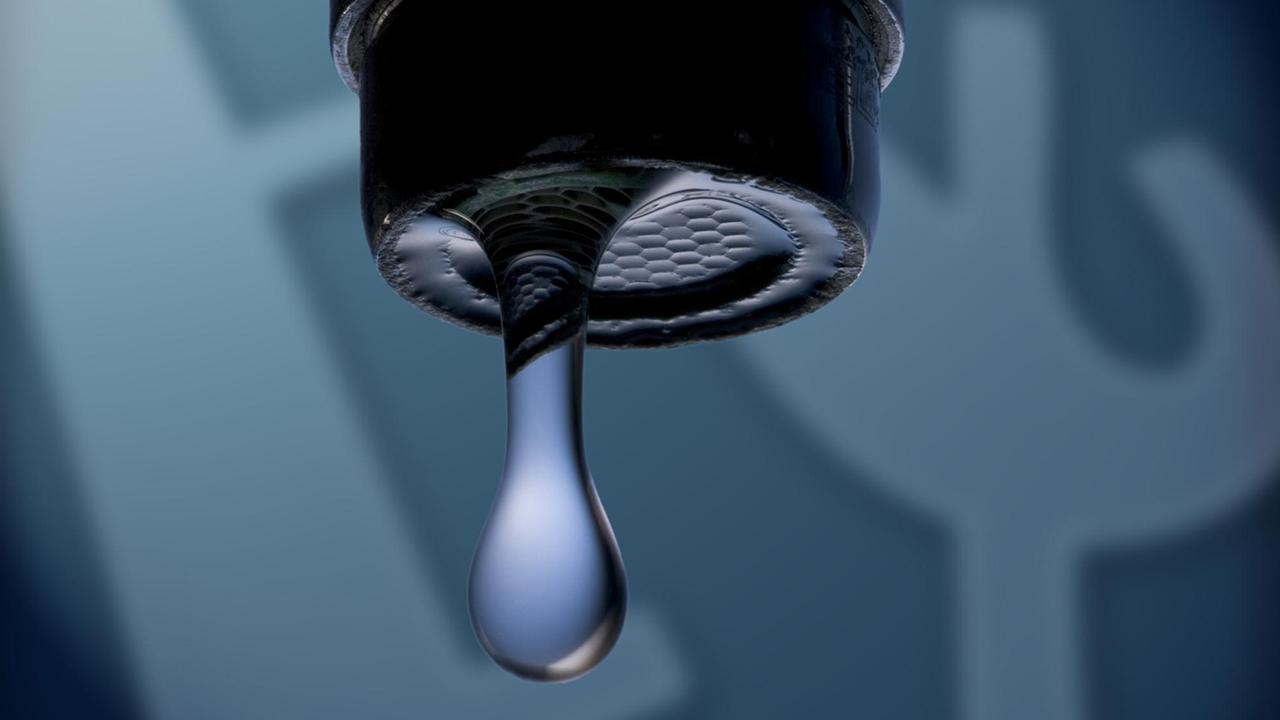 A judge struck down an environmental group’s emergency motion to expand a program that provides residents within in the city of Newark with free water filters on Tuesday, as the battle over lead regulations in the water system rages on.

The Natural Resources Defense Council made the request through an emergency motion as part of a larger lawsuit  against the city of Newark, New Jersey. The lawsuit alleges city and state officials violated regulations that caused elevated lead levels in Newark’s water.

The water filter program was established in October after the city found its corrosion control to be ineffective. Ineffective corrosion control, as previously reported by Fox News, allows lead to leach into drinking water from lead service lines or plumbing.

Lead exposure is devastating. It serves no purpose in the human body and is mistaken for calcium. Once in the body, lead goes where calcium should, leaving the deadly toxin in places like the bones, teeth and brain. According to the Environmental Protection Agency (EPA), children are especially at risk. Their brains are still developing and lead can cause intellectual disability.  Early exposure to lead can have lifelong consequences, but symptoms aren’t always apparent.

Pequannock and Wanaque are the two water systems that serve Newark. Mayor Ras Baraka has said repeatedly that only Pequannock customers have been affected by the city’s inadequate treatment and that Wanaque customers need not worry.

When the city began handing out filters to what it deemed to be at-risk residents, those served by Wanaque were not prioritized. It is of note that the city’s East Ward, known for its lively Ironbound neighborhood, is home to 3 public schools that were found to have elevated lead levels in 2016. The East Ward is served by the Wanaque water system.

One place of contention was a reference to a 19.3 parts per billion (ppb) reading from a 2014 Wanaque report. The Environmental Protection Agency’s lead limit for drinking water is set at 15 ppb. City attorneys called that reading a typo.

The environmental group also appealed to the court that water from the Pequannock and Wanaque systems have been blending which would suggest that poorly treated Pequannock water could be affecting East Ward residents.

But despite their efforts, U.S. District Judge Esther Salas said the group failed to sustain “your burden.”

“It’s a big deal,” said city attorney Kenyatta Stewart. “The court recognizes that Newark is doing what we have to do.”

While city council were pleased with the decision, some residents in attendance were dismayed.

“People aren’t taking precautions and some residents still aren’t making demands because the city still today says that the water is safe.”

The lawsuit is ongoing and the case will move forward within the weeks to come.