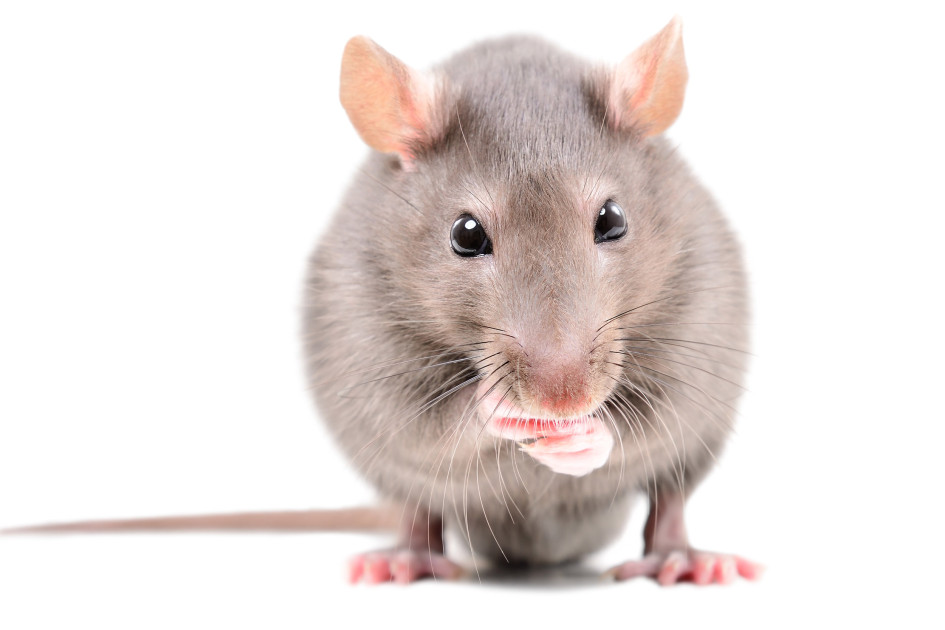 “That observation led us to wonder if there were any contexts in which we would want to prevent the uptake of this type of molecule. We realized that fats are small and hydrophobic, and that CAGE could potentially be of interest as a medical treatment for obesity,” said Mitragotri, who is also the Hiller Professor of Bioengineering and Hansjörg Wyss Professor of Biologically Inspired Engineering at SEAS.

The researchers got to work evaluating CAGE’s interactions with fats by mixing the liquid with an omega-3 fat called DHA and water. They saw that the DHA formed large particles about 3‒4 microns in length, about the size of a cell’s nucleus. DHA molecules mixed with water alone formed much smaller particles, in the range of 50‒400 nanometers, suggesting that there is some interaction between the CAGE and DHA molecules that causes them to aggregate into larger particles.

The team then added the DHA-CAGE mixture to healthy rat intestines ex vivo. Compared with intestines that were injected with DHA only, the inclusion of CAGE significantly reduced the permeation of DHA into the intestinal tissue over the course of six hours.

To evaluate the performance of CAGE in living organisms, the researchers prepared capsules with a mixture of DHA and CAGE and gave them orally to rats. After six hours, the amount of DHA absorbed into their blood from the mixture was about half the amount that was absorbed when they were given DHA alone. Biodistribution studies showed that giving CAGE along with the DHA increased its concentration in the rats’ stomachs and intestines twofold and reduced its presence in their livers, suggesting that CAGE prevents DHA from leaving the gastrointestinal tract.

Read More:  Thank You for Not Eating Your Placenta

They then studied the effect of CAGE on fat uptake in rats fed a high-fat diet, which has 20 percent more fat than a regular diet, for 30 days. A daily, 10-microliter dose of CAGE caused rats to gain 12 percent less weight than rats that received either a 5-microliter dose or no CAGE. The untreated rats usually ate about 10 grams of food every day, whereas the high-dose CAGE cohort ate about 8 grams of food, suggesting that CAGE might also have an effect on enzymes that regulate digestion, and/or increase the feeling of fullness after a meal.

“A reduction in [a rat’s] body weight of 12 percent is like getting a human from 200 pounds down to 176, which is a significant change.”

Importantly, over the 30-day time period, no side effects were observed in the rats treated with CAGE, and there were no signs of inflammation or differences in the animals’ organ structure or function. There was also no trace of CAGE’s components in the body following treatment.

“This is the first proof of concept that orally administered ionic liquids can help reduce fat uptake and body mass, and this approach has significant clinical potential given that it is simple, fast, and much less invasive than liposuction or bariatric surgery and, because its mechanism of action is physical rather than chemical, it lacks the side effects observed with other drugs,” said Mitragotri.

The team is now pursuing answers to the more mechanistic questions about CAGE, including exactly how CAGE binds to fats, how long its effects last, what its potential interactions with the obesity-associated leptin signaling pathway are, and where the unabsorbed fat goes.

Read More:  Strong and Gorgeous. What the Burpee?

“This study is a perfect example of the potentially transformative innovations that can come from looking at an unexpected result in the lab as a solution rather than a problem. We love simple solutions here at the Wyss Institute,” said Wyss Founding Director Donald Ingber, who is also the Judah Folkman Professor of Vascular Biology at Harvard Medical School and the Vascular Biology Program at Boston Children’s Hospital, as well as professor of bioengineering at SEAS.

The research was supported by Harvard SEAS.