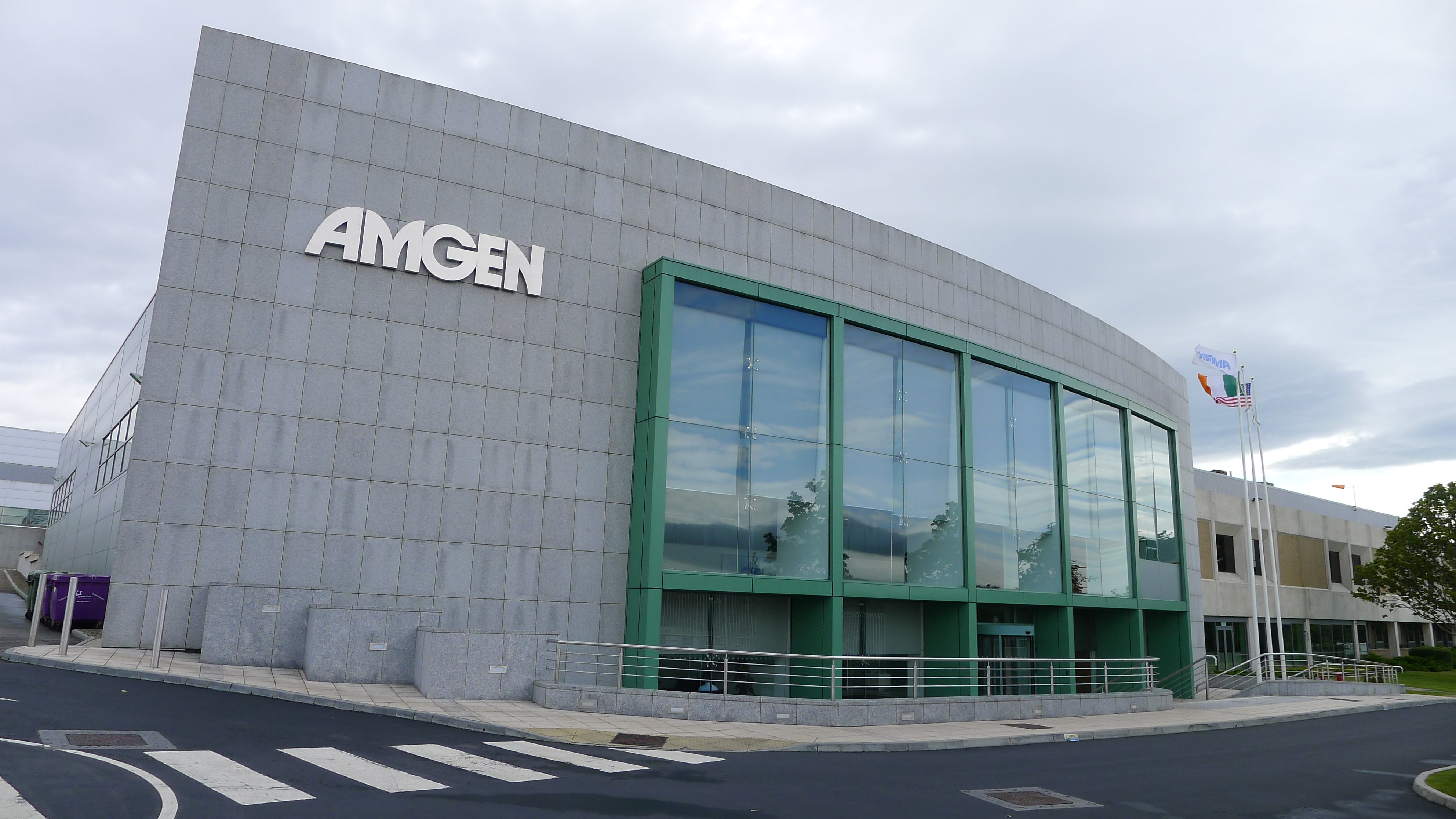 Amgen has been sweating potential copycats to its blockbuster calcium reducer Sensipar. But thanks to a patent deal with Teva, yet another challenger will have to wait until 2021 to sell its generic knockoff.

This deal features a unique wrinkle, though. Teva had already launched its version, according to Bernstein analyst Ronny Gal, costing Amgen tens of millions in lost profits and serving as a sort of “greenmail” incentive to wrap up the patent fight.

Not to mention the quick revenue boost. Teva sold six weeks’ worth of generics into the market—at a 25% discount—for an estimated $ 59 million, the analyst wrote in a Thursday note to investors.

Gal wrote that the deal could get FTC scrutiny because generic laws “were not written to allow the generics to greenmail innovators, but to reduce prices for the public.” But it was a legal loophole that Teva probably exploited with its Sensipar launch, the analyst figures.

Other generics makers have already inked patent deals with Amgen, and those deals feature acceleration clauses allowing them to roll out their versions once a rival generic hits the market. Those clauses have a week or two delay, in case the branded company is able to win a court injunction to stop a generic launch.

Teva gambled that Amgen would want to make a deal to forestall an onslaught of competition from those other companies, Gal posits. So, Teva launched for a couple days at a modest discount, inked its settlement and removed its generic from the market before other copycats could make a debut.

Under the deal, Teva will pay Amgen an undisclosed amount and stop selling its generic Sensipar until mid-2021 or earlier “depending on certain occurrences.” Gal wrote that his team now predicts generic Sensipar entry between the third quarter of 2019 and mid-2021. The drug’s primary patent expired on March 8, 2018, but Amgen also holds a 2026 formulation patent that it’s been using to protect the blockbuster.

The damage for Amgen, in this case, was an estimated $ 79 million in lost profits, according to the analyst. Nevertheless, with the patent deal, Amgen has inked another line of defense for a drug that generated more than $ 1 billion in the U.S. through the first three quarters of 2018. Eight Sensipar generics have won FDA approvals, but most or all of those companies have settled with Amgen, according to Gal.

Aside from its legal dealings with generic companies, Amgen also sued the FDA to try and get six months of pediatric exclusivity for the drug, but it lost that effort. Amgen argued the agency applied different standards to its Sensipar decision than it did in granting pediatric exclusivity to Johnson & Johnson’s Ortho Tri-Cyclen.