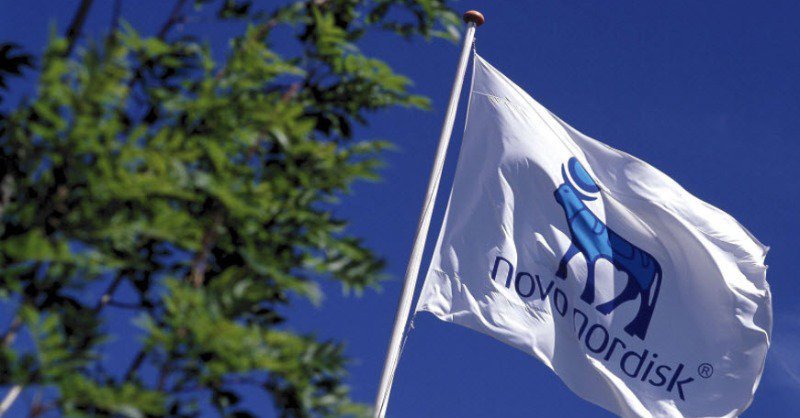 Anti-obesity drug Saxenda has been one of Novo Nordisk’s key growth drivers lately—and apparently, a Korean wholesaler noticed. The pharmaceutical middleman allegedly smuggled the popular drug into China, where it’s not yet approved.

A Novo spokeswoman confirmed to FiercePharma that the company was made aware of the incident but declined to comment on the company’s launch plans for Saxenda in China.

“We have been in dialogue with our distributor who has immediately terminated the contract with the wholesaler,” she said.

Novo Nordisk wasn’t aware of the situation before the probe emerged, according to the Korean media outlet. “Frankly speaking, we are dumbfounded,” a Novo official was quoted as saying. “This happened because it was difficult to control sub-distributors. We will do our best not to repeat the same mistake.”

While Saxenda is not available in China, its sister drug, diabetes blockbuster Victoza—which contains the same active ingredient, liraglutide—was approved in China in 2011 and was added to the country’s national reimbursement system last year.

Saxenda was approved by the FDA in late 2014 and introduced in Korea last July. The obesity drug has been posting fast growth recently, alongside Novo’s overall GLP-1 franchise. For the first nine months of 2018, sales jumped 53% in local currencies to 2.64 billion Danish krone ($ 402 million); its business in Japan and Korea chipped in on that growth, said Novo in its third-quarter report. According to Korea Biomedical Review, huge demand often depleted supply in Korea, and the sentiment, if not the drug itself, has spread to its neighbor China.

The drug’s Korean distributor, Zuellig Pharma, is one of the largest healthcare services groups in Asia. It has distribution and logistics collaboration deals in the region with some of the biggest international biopharma companies, including Roche, GlaxoSmithKline, Pfizer, and Merck & Co., known as MSD in Asia. In 2010, its Chinese operation was scooped up by Cardinal Health, which wanted to expand its Chinese business, and it in turn was sold to Shanghai Pharma last November for $ 557 million.

Drug smuggling has become a hot topic in China, thanks to a dark comedy movie, Dying to Survive, which was based on the true story of a leukemia patient who illegally sneaked in cheap Indian-made generics to Novartis’ Gleevec. But prescription drug smuggling in China is mainly associated with providing alternatives to high drug prices, rather than seeking personal gain on demand for an unapproved drug.

In China, all unapproved drugs are considered “counterfeit,” and those selling them could face sentences as high as three years in prison, and if casualties were involved, the penalty could go all the way up to a death sentence.