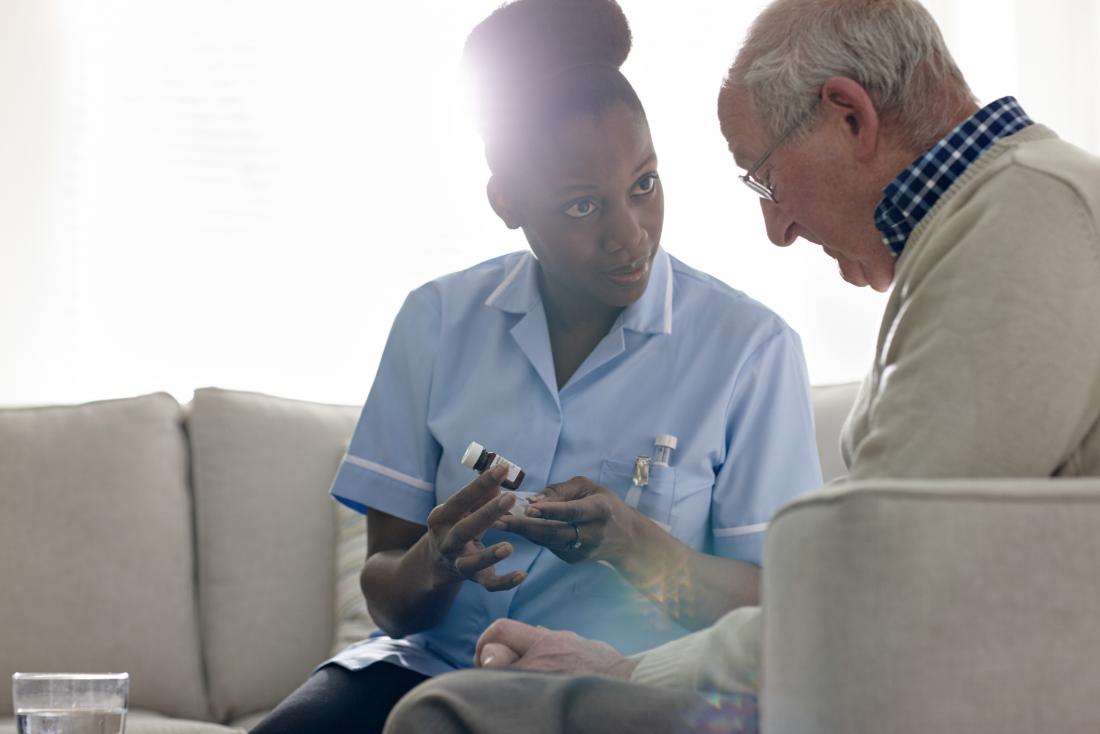 An immunosuppressant drug for psoriasis can also improve heart artery health for those with the skin condition.

Psoriasis is a chronic, inflammatory skin condition that affects 7.5 million people in the United States and approximately 125 million worldwide. Psoriasis is also the most widely spread autoimmune disorder in the U.S.

Scientists have previously linked the condition with a higher risk of heart disease, but the connection is still unclear.

People with psoriasis have a higher incidence of cardiovascular disease than others, partly because the inflammation present in psoriasis raises the risk of blood vessel damage.

New research delves deeper into the link between inflammation, immunity, and heart disease in people with psoriasis.

Dr. Nehal N. Mehta, head of the Lab of Inflammation and Cardiometabolic Diseases at the National Heart, Lung, and Blood Institute, and colleagues have investigated the effect of immunotherapy on heart artery disease in those who live with psoriasis.

Dr. Mehta and team examined the effect of so-called biologic drugs — that is, a medication that suppresses the immune system — in people who have psoriasis.

The researchers published their results in the journal Cardiovascular Research.

Dr. Mehta and team analyzed the data available from the National Institutes of Health Psoriasis Atherosclerosis Cardiometabolic Initiative cohort — a prospective, observational study of 290 participants who the project clinically followed between January 1, 2013, and October 31, 2018.

Of the total number of participants, 121 qualified for biologic treatment, as they had a moderate-to-severe skin condition.

Read More:  Sharron and Rhonda Reveal They Broke Up After Too Hot to Handle

Dr. Mehta and colleagues also clinically followed these participants for a year and compared them with those who chose not to take biologic drugs.

The researchers assessed the health of the participants’ arteries by using coronary computed tomography angiography.

Overall, the study revealed that a reduction of coronary artery plaque of 8 percent correlated with taking biologic drugs.

Coronary plaque builds up inside a person’s arteries, narrowing them and reducing their elasticity. A buildup of plaque in these blood vessels can lead to heart attacks and stroke over time.

“The findings that intrigued us most were that coronary plaque sub-components changed over one year,” explains Dr. Mehta, “including the necrotic core and non-calcified components, which are the culprits for most heart attacks.”

The researcher also speculates on the potential mechanisms that may explain the findings. “This appears to be an anti-inflammatory effect,” he says.

“In the absence of improvement in other cardiovascular risk factors, and without adding new cholesterol medications, patients’ soft-plaque still improved. The only change was the severity of their skin disease,” says Dr. Mehta.

The researcher also highlights the importance of inflammation in the development of cardiovascular disease. “Classically, a heart attack is caused by one of five risk factors: Diabetes, hypertension, high cholesterol, family history, or smoking,” he states.

“Our study presents evidence that there is a sixth factor, inflammation, and that it is critical to both the development and the progression of atherosclerosis to heart attack.”

The authors concede, however, that they need to do more research. Their study is an observational one, and so the cause and effect cannot be established. For future study, says Dr. Mehta, “the next steps should be randomized, controlled trials.”