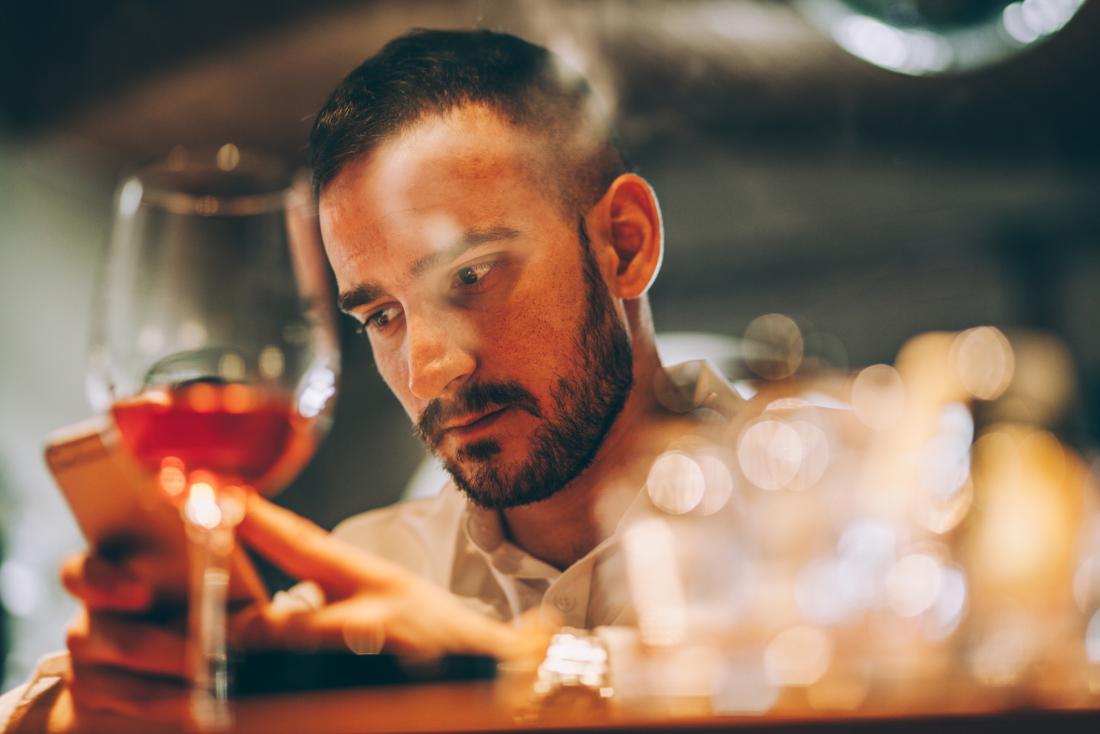 Recent research has hinted at the fact that, in addition to movement, the brain’s cerebellum may also help to control cognitive functions, such as language, learning, and attention.

Now, scientists at the Albert Einstein College of Medicine in Bronx, NY, suggest that this area could also regulate reward-processing and addiction.

Kamran Khodakhah, Ph.D., who is a professor and chair of the Dominick P. Purpura Department of Neuroscience at Einstein, led the new study. The scientists conducted the study in mice.

Prof. Khodakhah and his team published their results in the journal Science. Ilaria Carta, a doctoral researcher at Einstein, and Christopher Chen, Ph.D., are both first authors of the paper.

Why study the cerebellum?

Prof. Khodakhah and his colleagues were prompted in their research endeavor by more recent studies that have hinted at the cerebellum’s role in addiction and social interaction.

For instance, some studies have found that the cerebellum does not function properly in people with addictive behavior, autism spectrum disorder (ASD), cognitive affective syndrome, and schizophrenia.

Other MRI studies have shown that the cerebellum of people living with addiction is hyperactive in response to stimuli that their addiction relates to, such as an image of a syringe.

“The notion that the cerebellum did much beyond controlling movement was met with a lot of skepticism,” explains the study’s senior author, “and no one had any real clues as to how the cerebellum might affect dopamine release.”

Scientists have dubbed dopamine the “sex, drugs, and rock’n’roll” neurotransmitter due to its key role in reward-seeking behavior. When humans — or primates — receive a pleasurable reward, be it at the end of a learning process or for recreational purposes, their body releases the hormone.

Another brain area that scientists have implicated in reward processing is the so-called ventral tegmental area (VTA). So, in the current study, the scientists hypothesized that the neurons in the cerebellum would somehow communicate with the VTA neurons, which are responsible for releasing dopamine.

The scientists used optogenetics to test their hypothesis. Optogenetics is a technique in which scientists genetically modify neurons so that they respond to light.

A third of the VTA neurons fired in response to the stimulation of the axons, proving that the neurons in the cerebellum communicate with those in the VTA.

Next, the scientists wanted to see how, if at all, this interneuronal communication affected reward-seeking behavior. To examine this aspect, the researchers conducted a series of experiments in mice.

How the cerebellum affects reward seeking

In the first experiment, rodents were free to explore all four corners of a room, but when they reached one specific corner, the researchers stimulated the rodents’ cerebellar neurons using optogenetics.

The scientists hypothesized that, if the stimulation were pleasurable, the rodents would continue to seek the rewarding behavior — that is, they would repeatedly go back to the corner where they received the pleasurable stimulation.

Read More:  An Opioid That's One Thousand Times More Potent Than Morphine Is Approved at Height of Opioid Addiction Crisis

As the team expected, the stimulated rodents opted to return to that same corner more often than the control mice.

Next, to confirm that stimulating the axons of the cerebellar neurons played a role in addiction, the researchers conditioned the mice to receive pleasurable stimulation of these axons in a brightly lit area.

Typically, mice avoid bright lights and tend to feel more comfortable in the dark, where they can avoid predators. But in this final experiment, they chose to go against their usual preference, for the sake of the pleasurable stimulation.

“Even though mice normally shun bright areas, now they preferentially ran toward the light, because that’s where they remembered getting a reward […] This suggests that the cerebellum plays a role in addictive behaviors.”

Another experiment revealed that the pathway between the cerebellar axons and the VTA neurons also play a role in social behavior.

The researchers put mice in a box with three chambers. The rodents had the option to interact with an object, another mouse, or be alone in an empty area.

When they chose to interact socially, the cerebellar axons–VTA neurons pathway was most active. However, when the scientists used optogenetics to silence this neuronal pathway, the rodents chose either to be alone or to interact with the inanimate object.

The results suggested to the researchers that the cerebellar axons–VTA neurons pathway may be dysfunctional in people with ASD.

“Our data support a role for the cerebellum in reward processing and in control of social behavior,” conclude the authors.

“We propose that this […] pathway may explain, at least in part, the association between the cerebellum and addictive behaviors, and provides a basis for a role for the cerebellum in other motivated and social behaviors.”