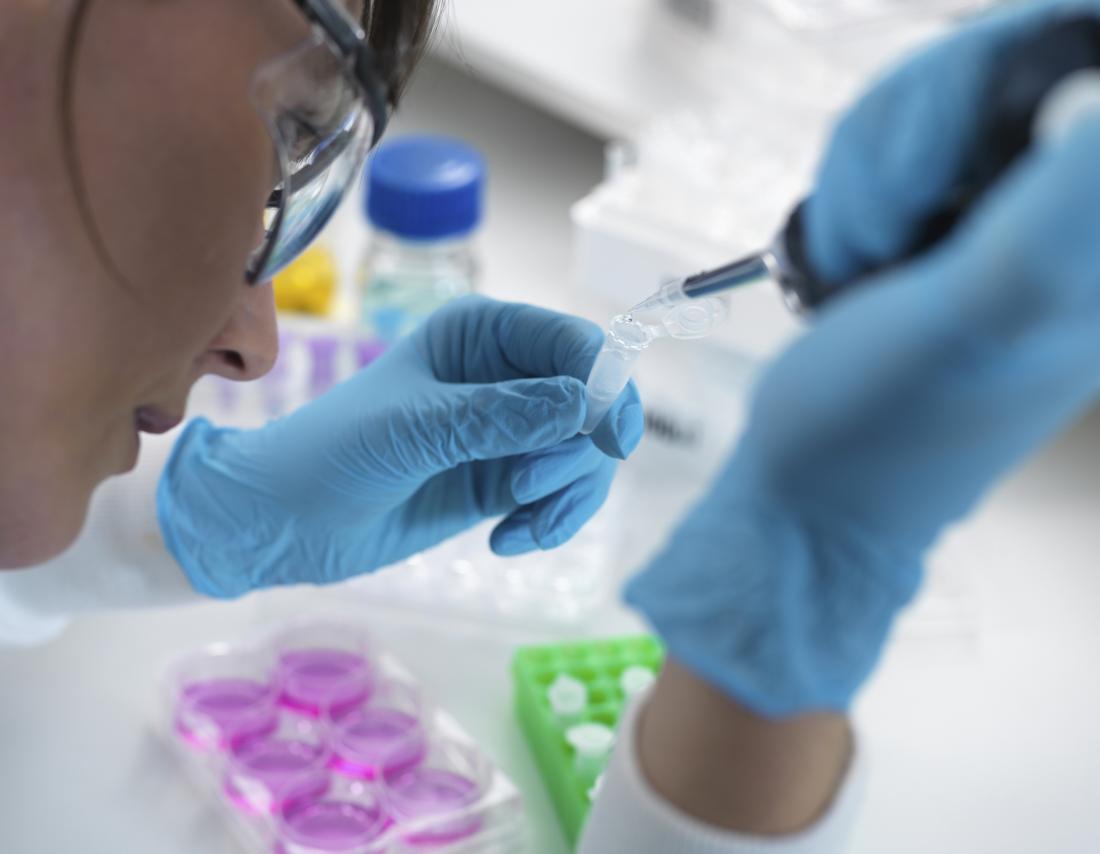 Researchers have found a new ‘key player’ in depression, and the discovery could lead to therapies for other conditions too.

The World Health Organization (WHO) state that across the world, more than 300 million people of all ages live with depression. Moreover, the WHO add, this condition is also “the leading cause of disability worldwide.”

In the United States, more than 16.1 million adults have received an official diagnosis of major depressive disorder, according to the Anxiety and Depression Association of America.

Living with depression can significantly affect a person’s quality of life. In part, this is because a primary trait of depression is anhedonia — the inability to enjoy experiences that used to offer a sense of pleasure, such as eating good food, participating in hobbies, or having sexual intercourse.

Recognized, approved drugs are available to treat the symptoms of depression, the most common of which are selective serotonin reuptake inhibitors, or SSRIs.

However, SSRIs can take a long time to start being effective, and many people with depression do not experience any improvements after taking these antidepressants.

Now, a team of researchers from the Department of Human Physiology at the University of Malaga Faculty of Medicine in Spain has identified a new mechanism that seems to contribute significantly to anhedonia.

The results of this study, which the investigators conducted in rats, appear in the Journal of Psychopharmacology. The authors believe that their findings may, in the future, lead to new therapies for depression.

In the study, the researchers focused on the role that a neuronal signaling molecule (a neuropeptide) called galanin plays in regulating emotion.

According to previous animal studies, the team notes in the study paper, galanin contributes to mechanisms relating to anxiety, as well as to depression-inducing mechanisms.

For the new research, the investigators wanted to find out whether galanin also plays a role in facilitating anhedonia. More specifically, they focused on a particular fragment of galanin: GAL (1-15).

“We have verified through different experiments how animals modify their response to high-reinforcement appetitive stimuli, such as saccharine or sexual attraction, after the administration of the galanin fragment,” explains co-author Carmelo Millón.

The team found that administering GAL (1-15) at a concentration of 3 nanomoles led to the animals developing strong behaviors and symptoms of anhedonia. For example, they no longer seemed to desire to mate or to appreciate saccharine, which they usually respond to well.

The researchers identified an association between these changes and alterations in the brain system that is responsible for releasing dopamine, a hormone and neurotransmitter that is a key component in the reward response of the brain. This brain “program” stimulates individuals to engage in behaviors that promote survival, such as eating and having sex.

GAL (1-15) seemed to reduce the activity of the reward circuit in rats, rendering these animals much less responsive to normally appetizing food and the promise of mating.

While this may be a relatively minor discovery, the researchers believe that if they gain a good enough understanding of how galanin works in the brain, this could lead to new treatments not just for depression but also for addiction disorders. A malfunctioning reward circuit also characterizes these conditions.

“The understanding of these mechanisms opens the way for endless therapeutic strategies, hence its importance.”