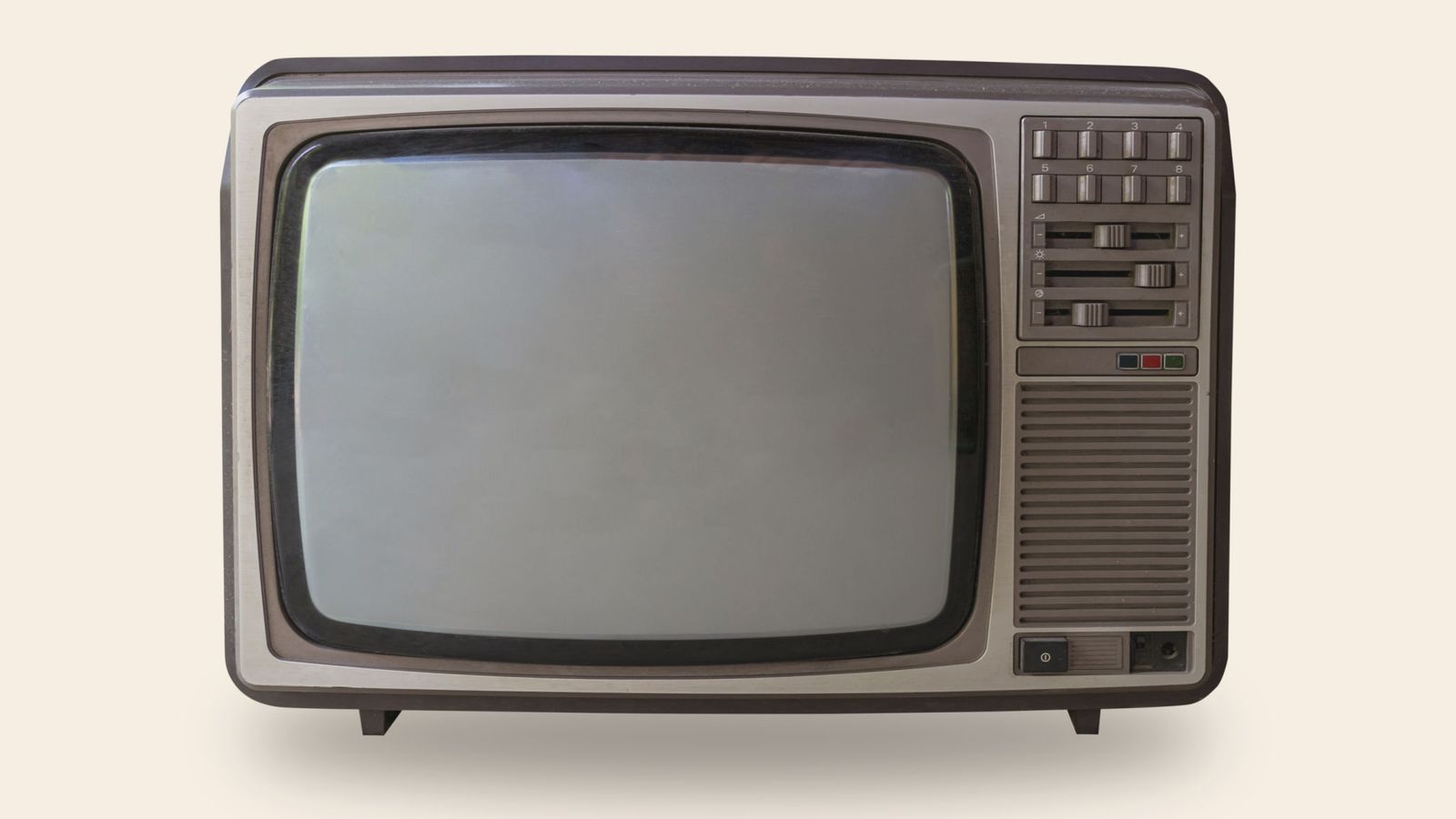 It has been half a century since the dawn of colour television, but more than 7,000 people across the UK are still watching in black and white, according to TV Licensing.

Despite an increase in the use of smart televisions, as well as tablets and smartphones to access TV content, some 7,161 UK households are spurning modern technology and have not switched over to colour transmissions.

TV Licensing spokesman Jason Hill said: “Over half of the UK’s TVs now connect to the internet so it’s interesting that more than 7,000 households still choose to watch their favourite shows on a black and white telly.”

He also warned that licences are needed for all TVs, and also to download BBC programmes on any computer, tablet or phone.

Last month, TV Licencing said more than 26,000 people between the ages of 18 and 25 had been caught watching live TV or BBC iPlayer without a licence in the past year.

Regular colour broadcasts began with the Wimbledon tennis tournament on BBC2 in July 1967, and the number of black and white licences issued each year has been in steady decline since.

Now, London has the largest number of black and white sets at 1,768, followed by the West Midlands with 431 and Greater Manchester with 390.

Television and radio technology historian Jeffrey Borinsky said: “There are hundreds of collectors like myself who have many black and white TVs.

“Who wants all this new-fangled 4K Ultra HD, satellite dishes or a screen that’s bigger than your room when you can have glorious black and white TV?

“Thirty years ago, you could still buy black and white TVs, mainly small portables, for as little as £50 and it’s interesting to know that some of people still have them.”