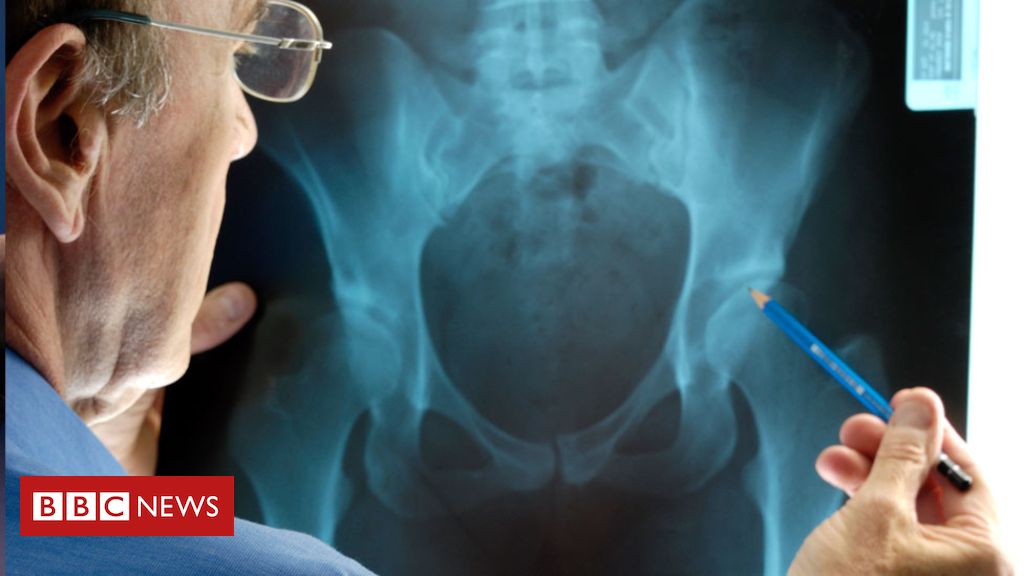 This is much longer than believed, the researchers said, and the findings will help patients and surgeons decide when to carry out surgery.

To date, there has been little data on the success of new hips and knees.

But this Lancet research looked at 25 years’ worth of operations, involving more than 500,000 people.

Hip and knee replacements are two of the most common forms of surgery in the NHS, but doctors often struggle to answer questions from patients on how long the implants will last.

‘May last even longer’

Nearly 200,000 of the operations were performed in 2017 in England and Wales, with most carried out on people between 60 and 80 years old.

Dr Jonathan Evans, orthopaedic registrar, lead study author and research fellow at Bristol Medical School, said: “At best, the NHS has only been able to say how long replacements are designed to last, rather than referring to actual evidence from multiple patients’ experiences of joint replacement surgery.

“Given the improvement in technology and techniques in the last 25 years, we expect that hip or knee replacements put in today may last even longer.”

Wendy Fryer, 80, had a hip replacement 17 years ago and it has completely changed her life.

“I was in agony beforehand, It was horrendous,” she said.

“I used to cycle to work but had to stop. But the very next day after the operation, it was like magic, the pain had gone.”

“The worst thing you can do is become a couch potato,” Wendy says.

How long do they last?

The researchers, writing in the Lancet, looked at reports from joint replacement registries in six countries which held at least 15 years of data – Australia, Finland, Denmark, New Zealand, Norway and Sweden.

They did not look at data from the UK, because its record of patients does not go back far enough, but the research team said their findings mirrored results from smaller studies of UK patients.

According to the study, when hip and knee replacements do fail it tends to be because of infection, wear and tear and, more rarely, because they have broken.

This means patients require revision surgery which is more likely to fail.

“This is great news. Orthopaedic surgeons are working to provide hip replacements that will last, as our population ages and lives longer.”

He said it was known that 95% of hip replacements lasted at least 10 years. NHS advice says they last at least 15 years.

“Initially patients had joint replacements at the very end of their arthritic journey, just before they lost the ability to walk and became wheelchair dependent.

“We are now so confident in hip replacement surgery that we can offer it to younger, more active patients, to relieve their pain and keep them active,” Mr Skinner said.

Will this help you to make a decision about undergoing a hip or knee replacement? Get in touch by emailing haveyoursay@bbc.co.uk