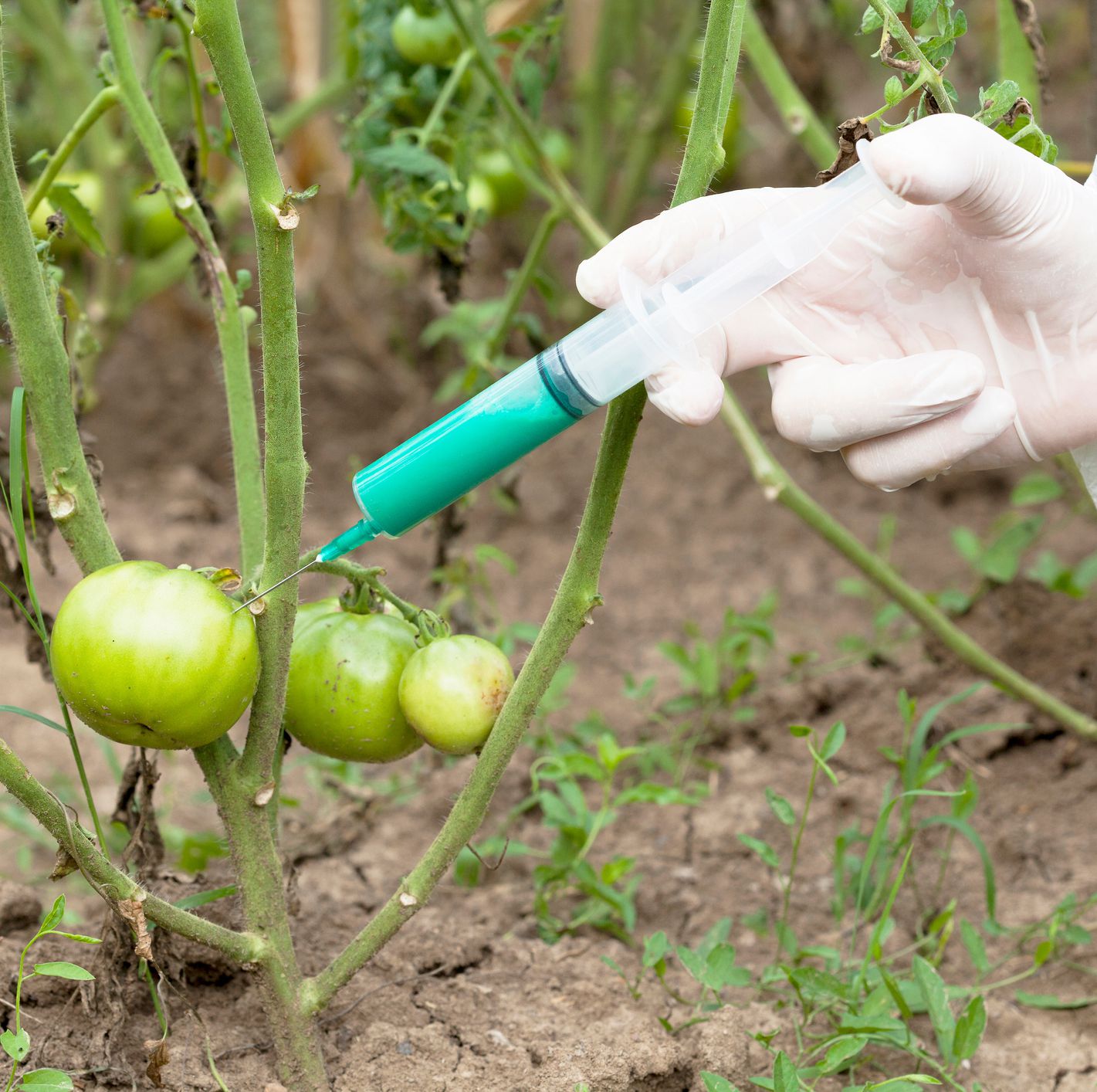 Let’s get this out of the way up front: The scientific consensus is that genetically modified (GM) foods are safe to eat. That hasn’t stopped people from ginning up controversy around them; it’d been decades now, and we’re still hearing alarmist rhetoric about “Frankenfoods.” But a new study finds that the people most vehemently opposed to genetically modified foods are those who know the least about them—but think they know the most.

To reach that conclusion, researchers surveyed a representative sample of 1,000 US adults. Participants were asked how they felt about GM food, describing their concern about it and opposition to it on a scale of 1-7. Those numbers were averaged to describe what the authors called “extremity of opposition.” People taking the survey were then asked to judge their own understanding of GM foods—what the researchers called “self-assessed knowledge.” Finally, they answered a series of 15 true-false questions designed to test their scientific knowledge; 5 of those questions were about genetics—helpful to understand if you want to claim you expertise in GM foods.

After crunching the numbers, researchers found that as participants’ extremity of opposition to GM foods increased, their actual understanding of science and genetics decreased. That is, people who were extremely opposed to GM foods had the least knowledge of the relevant science. At the same time, their self-assessed knowledge was higher—they thought they knew what they were talking about.

The numbers paint a familiar picture: The self-proclaimed “expert” who’s dead certain about a topic, despite a tenuous grasp of the facts. And there are more of these misguided GM-food experts than you might think. The authors cite a Pew Research Center poll finding that while 88 percent of scientists thought GM foods are safe to eat, only 37 percent of laypeople agreed. That was the largest gap for any of the issues tested.

Read More:  Will These People Be Charged With Genocide?

Indeed, there seems to be something unique about people’s attitude toward GM food. Researchers asked similar questions about climate change, again asking participants to evaluate their degree of opposition and their own understanding, then comparing it to what those participants actually knew. They saw similar correlations between scientific literacy and extremity of opposition, but the relationship was much more muted, not even statistically significant. On that topic, it seemed, political affiliation was a much better predictor than scientific literacy.

The authors note a problem: It’s easy to assume that if people just learn more about GM foods, they’ll come to agree with the scientific consensus about safety. But this research suggests a deeper problem. The people most opposed to GM foods already think they’re experts. Getting them to change their minds means first convincing them that they’re not as informed as they think.