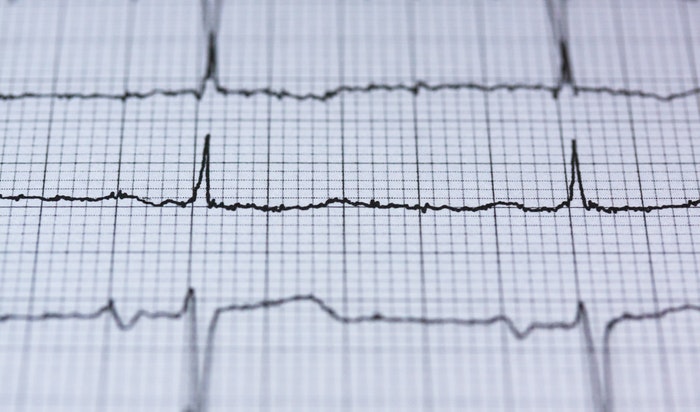 Group manager digital strategy and investment Darren Douglass said that by improving access to these core data sets as FHIR resources, the Ministry expects to make it easier for healthcare organisations and vendors to use them within their health applications.

“New Zealand has adopted the HL7 FHIR (Health Level 7, Fast Healthcare Interoperability Resources) standard for exchanging healthcare information electronically as a core component of our interoperability architecture and standards, along with SNOMED CT and other health terminology services,” said Douglass.

The NHI is a unique identifier assigned to every person in New Zealand and the HPI identifies health professionals.

“These two foundational data sets are already widely used across the NZ health sector so it made sense to provide access to these first,” he said.
HL7NZ chair emeritus David Hay is working with the Ministry on the project and says there are big gains to be had by opening up health data to multiple players.

Existing players like GP and hospital system suppliers generally already have access, but the interfaces are not that standardised or widely used, he explained.

“My vision is that we have an eco-system where smaller specialist systems can be created that nevertheless utilise these core national systems,” said Hay.

“This is a critical first step on the road to allowing that and I’m really delighted the Ministry is making this step and putting funding behind getting this working.”

Read More:  These Celebrities Have All Taken the Plunge and Shaved Their Heads During the Pandemic

Hay is assisting with the design and community engagement as a large part of FHIR is the community of people who can assist with both the design of the interfaces and implementation of them.

Initial work has been on the NHI interface with a draft design due to be completed before a HL7 FHIR and SNOMED CT Implementation Workshop in Auckland on June 19, where it will be tested by the community.

Hay said by involving the FHIR community in the process, it ensures changes to the design are made early on in the process rather than needing expensive re-working at a later date.

Once the necessary security and privacy protections are in place, Hay hopes to see other data sets exposed in the same way, such as prescribing data.

“FHIR is emerging internationally as the next generation of interoperability standards,” he said.

“New Zealand has the potential of becoming leaders in some of this space because we are relatively small, we have national systems already in place and we’re willing to give things a try.”

Some read-only APIs are planned for earlier release to add and update functionality and guides for testing and implementation will be released in advance of each production release.

This article first appeared on eHealthNews.nz.