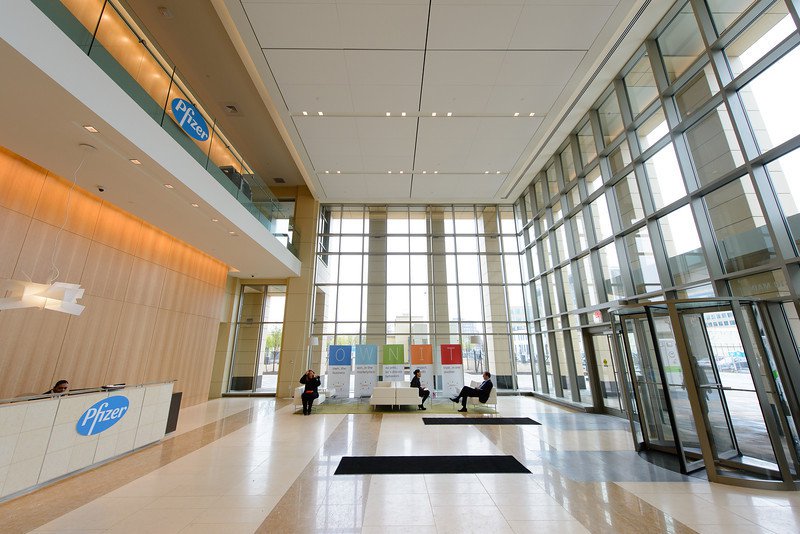 After experiencing slow uptake for its first biosim launch, Pfizer isn’t giving up on the budding field. On Wednesday, the drugmaker introduced its third biosim, and second in two months, launching anemia treatment Retacrit at a significant discount to Amgen’s Epogen and Johnson & Johnson’s Procrit.

Pfizer started shipping Retacrit to wholesalers on Monday at a list price of $ 11.03 per 1,000 units/mL, a 57% discount to Procrit and a 33.5% discount to Epogen. Together, Epogen and Procrit—which share the same active ingredient but are marketed for different uses under an Amgen-J&J licensing agreement—pulled in $ 1.77 billion in the U.S. last year.

The drugmaker won FDA approval for Retacrit in May after two previous complete response letters from the agency, the first seeking more data and the second over manufacturing issues.

Retacrit’s launch closely follows Pfizer’s rollout for Nivestym after an approval in July. The New York drugmaker launched Nivestym starting in October at a 30% discount to Amgen’s Neupogen, a spokesperson said. In both cases, Pfizer pointed out that the wholesale price doesn’t reflect rebates and discounts.

Pfizer’s latest pricing moves mark somewhat of a strategy shift from its Inflectra rollout, a biosimilar to Johnson & Johnson’s Remicade. The company introduced that biosimilar back in 2016 at a 15% discount to the brand. Uptake for the biosimilar has been slower than expected, and Pfizer has sued J&J for “anticompetitive” contracting to protect the brand.