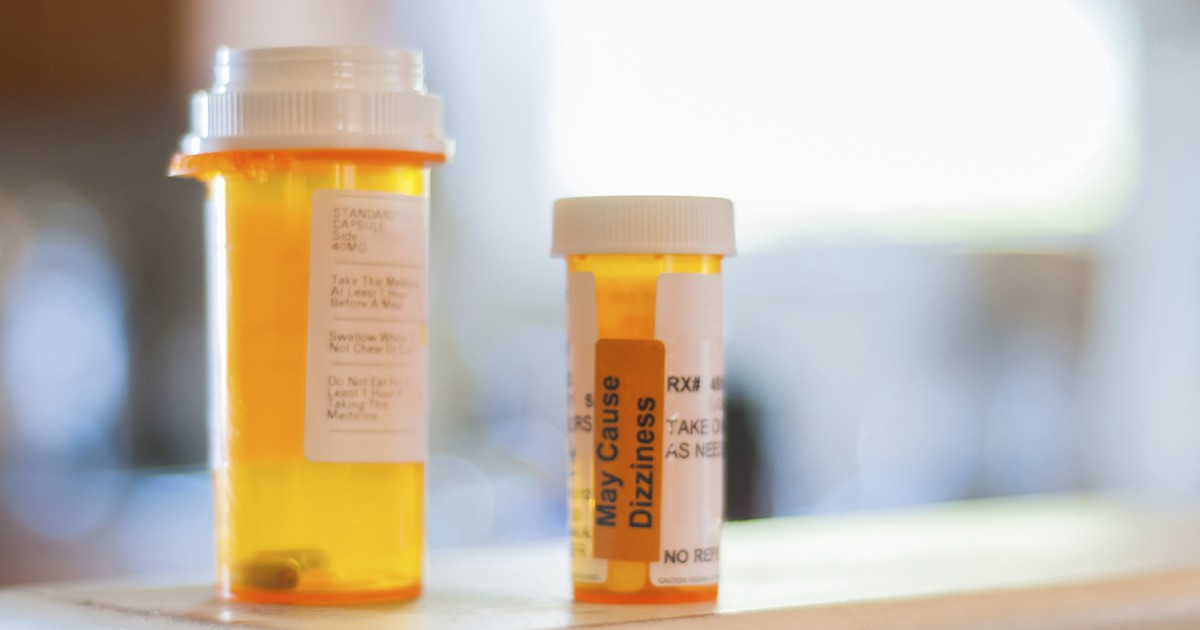 The pharmaceutical industry was dealt a significant blow on Thursday when a key provision impacting its payment obligations under the Medicare program was omitted from legislation to fund the Department of Health and Human Services.

Drug companies rarely lose in Washington, and the latest defeat will intensify pressure on the industry’s top lobbying group at a time when the White House is fighting to reduce treatment costs. Reversing a provision in February’s government funding bill that will effectively increase the portion of the cost of a brand-name drug that manufacturers must cover in Medicare Part D eclipses even pushback to the administration’s efforts.

The industry was furious about the February measure — specifically that its top lobbying group was unaware the clause would be added — and put intense pressure on the Pharmaceutical Research and Manufacturers of America to fix it, sources tell the Washington Examiner.

Since then, the group is said to have been working with lawmakers on a package that would overturn the measure. The proposal would be paired with legislation opposed by the industry that would make it more difficult for drug companies to abuse a safety program at the Food and Drug Administration, as well as a two-year delay of a $ 1,200 increase in out-of-pocket spending for Medicare Part D beneficiaries slated to go into effect in 2020.

PhRMA, as the industry’s trade group is known, worked aggressively to get the package added to the health department’s funding bill, but it was ultimately excluded from the final language unveiled Thursday evening. The measure could still be added to a year-end funding bill in December.

If it isn’t, the lobbying group may seek to overhaul its operations, four sources say. “There’s a severe amount of consternation that all of PhRMA’s muscle and dollars can’t get this oversight fixed,” one lobbyist said. “If there isn’t a fix, some guys are getting fired, for sure.”

In a statement, PhRMA said it is “a strong and growing association — with more members, expanded staff, and additional resources — and remains well positioned to execute our agenda.”

Billions of dollars are on the line with Congress’s changes. Under the so-called coverage gap, Medicare beneficiaries are required to pay a higher percentage for brand-name drugs after crossing a payment threshold — until they reach the catastrophic-coverage level.

Obamacare eliminated the “doughnut hole” in 2020. But as a result of February’s funding bill, starting in 2019, beneficiaries will only be required to pay 25 percent of the cost of a prescription drug until they reach the catastrophic coverage threshold, instead of the 35 percent they were charged in 2018.

Unless that’s reversed, some pharmaceutical companies will be required to pay 70 percent of the costs of drugs for affected individuals next year. The industry argues the provision largely benefits insurance plans, which would pay for a smaller share of the total cost liability.

“For manufacturers, there’s not a positive way to spin it: It increases their responsibility in terms of a discount,” said Andrew Mulcahy, senior health policy researcher at the nonprofit RAND Corp. “That’s going to squeeze them.”

Drugmakers may raise prices in response, to the extent that they can, or shun the large rebates they offered in the past, he said.

The Medicare Part D program covers largely generic drugs, so the impact of the change won’t be widespread in the brand-name industry. It would mainly affect companies that manufacture the most popular self-administered drugs, like Eli Lilly & Co. and Novo Nordisk.

Spokespersons for the two manufacturers didn’t respond to request for comment.