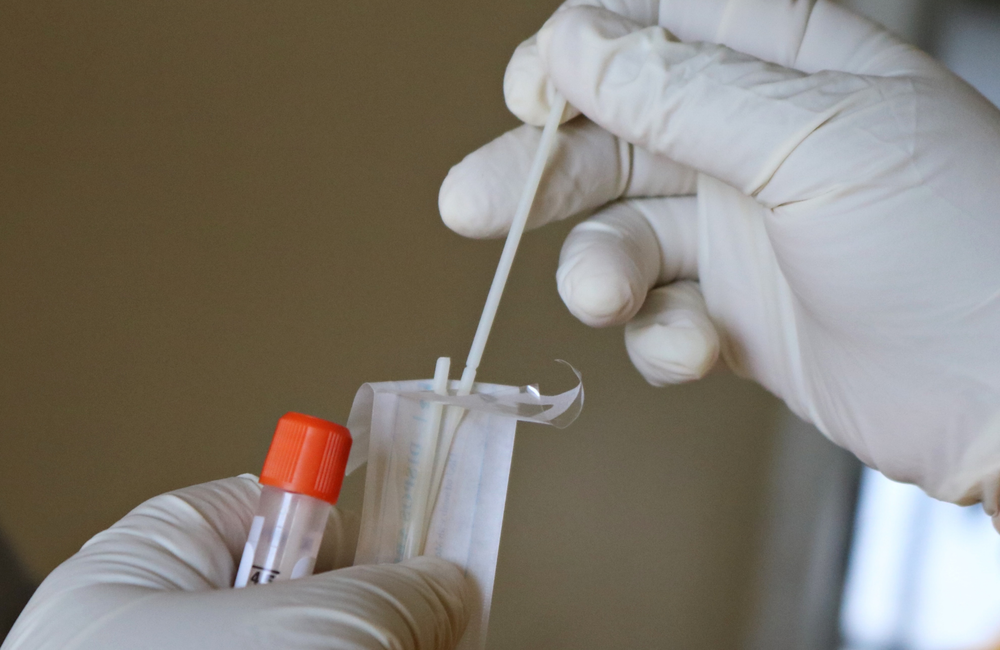 Despite improvements in the quality of sexual health screening over the past decade, men who have sex with men living in many European cities report not having tests that would detect rectal gonorrhoea or chlamydia, data from the European MSM Internet Survey (EMIS) show. Improvements have mostly been seen in western Europe, with gaps most commonly observed in eastern and south-eastern Europe.

EMIS was an internet-based survey that was made available in multiple languages across Europe in 2010 and once again in 2017. Eligible participants were men who have sex with men, mostly recruited from dating apps and websites including Planet Romeo, Grindr and Hornet. Additional recruitment was through Facebook, Twitter, community organisation websites and email lists.

Studies aim to give information that will be applicable to a large group of people (e.g. adults with diagnosed HIV in the UK). Because it is impractical to conduct a study with such a large group, only a sub-group (a sample) takes part in a study. This isn’t a problem as long as the characteristics of the sample are similar to those of the wider group (e.g. in terms of age, gender, CD4 count and years since diagnosis).

Read More:  Looking For the Best Option for Shoulder Pain? Get Diagnosed with Arthroscopy

The last part of the large intestine just above the anus.

A doctor, nurse or other healthcare professional who is active in looking after patients.

In HIV, refers to the act of telling another person that you have HIV. Many people find this term stigmatising as it suggests information which is normally kept secret. The terms ‘telling’ or ‘sharing’ are more neutral.

Analysis focused on men living in 40 large European cities, allowing comparisons between the 2010 and 2017 surveys. Cities rather than countries were chosen as the unit of analysis because of variations in the organisation of healthcare within many countries.

There were 38,439 participants in these 40 cities in the 2017 survey. In most cities, between 30 and 50% of respondents had had an STI screen in the past year, with the highest rates of screening in Amsterdam (58%) and London (59%). The proportion of men screened was greater than in the 2010 survey in every city apart from Belgrade.

Almost everyone who was screened reported having a sample taken for a blood test. This could be used to test for syphilis, viral hepatitis and HIV, but not other infections.

Use of urethral swabs and/or urine samples was more variable: in half of the cities, fewer than 61% of those screened reported this kind of a procedure, which would be required to test for genital gonorrhoea or chlamydia. In Athens, Belgrade, Kiev, Ljubljana, Milan, Sofia and Warsaw, less than 40% of those reporting STI screening gave a genital sample. In contrast, over 90% of those in Amsterdam, Birmingham, Dublin, Helsinki, London, Manchester and Stockholm had this kind of procedure.

Read More:  A Woman, Her Best Friend, and a Quick Walk Down the Aisle?

They suggest that an increase in provision of ‘checkpoints’ and other culturally competent health centres serving gay men may be responsible for the improvements seen in many western European cities.