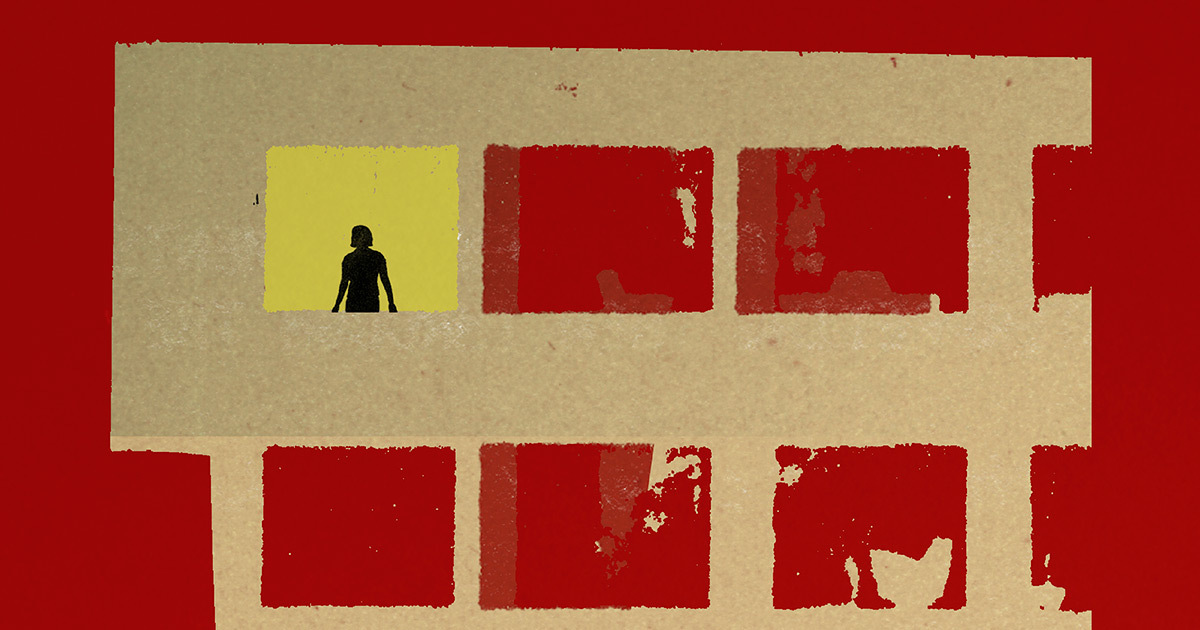 This is part of our Coronavirus Update series in which Harvard specialists in epidemiology, infectious disease, economics, politics, and other disciplines offer insights into what the latest developments in the COVID-19 outbreak may bring.

Since mid-March, the Harvard T.H. Chan School of Public Health has hosted a weekly online forum on mental health topics. At first, audiences were modest, but as the COVID crisis has grown, attendance has swelled, with the April 8 bereavement session drawing 700 people.

Karestan Koenen, professor of psychiatric epidemiology at the Chan School, said she’s heard similar reports from colleagues around the country.

“People are really reaching out for information about mental health,” she said.

The toll on Americans is becoming both palpable and quantifiable. Koenan, who spoke on a media conference call Thursday, cited a recent Kaiser Family Foundation survey in which 19 percent of respondents said the current crisis has had a “major impact” on their mental health. That finding was backed up, she said, by similar survey data from China and reinforced by historic statistics from the SARS pandemic, which saw suicide rates among Hong Kong’s isolated elderly climb, and from the West Africa Ebola epidemic, which even a year later was responsible for elevated rates of anxiety and depression.

“I think we are likely seeing some emergence of [mental health impacts] locally, in the U.S. and Boston, but we’re likely to see it globally as well,” Koenan said.

Though the mental health implications of social distancing’s physical isolation have already grabbed our attention, Koenan pointed out that the pandemic has also ignited mounting fears over the potential for illness, death, job loss, bankruptcy.

Because of that, Koenen said she’s most concerned about rising rates of the mental illnesses most closely linked to those types of personal catastrophes: depression and anxiety.

Other concerns involve the trauma that can come of experiences of stigma and discrimination. Koenen said bias against those who are ill and bigotry such as that reported against Asian Americans are known to have negative physical health impacts. National and local leadership is important in fighting stigma, she said, as is the flow of reliable information about the illness. Social pressure, such as that exerted in youth anti-bullying campaigns, can also be an effective weapon.

Parents should also be aware that children are likely processing the crisis differently than adults, Koenen said. Younger students initially may have been concerned about immediate impact on their lives — schoolwork and homework — but have shifted to worries about their own health and that of their family.

Koenen suggested keeping routines as regular as possible, answering questions that arise honestly, and limiting exposure to the 24/7 coronavirus media frenzy, which can overwhelm children who haven’t developed the filters and perspective of adult viewers. And, she said, it’s important for parents to manage their own stress.

“Kids take their lead from their parents,” Koenen said. “By managing your stress, you’re helping your kids manage their stress.”

Other things to watch, she said, include pressure and burnout felt by health care workers, particularly as the weeks wear on. Overall, she said, good leadership is important in reducing uncertainty, and concrete steps can lessen anxiety. The recent federal stimulus legislation, for example, provided cash to individuals and the promise of at least some stability through enhanced unemployment insurance for those who have lost jobs.

If there is a positive to emerge from the epidemic, Koenen said, it is that telemedicine has become much more widely accepted by patients and insurers than before the pandemic.

“We’ve also seen a transformation in mental health care incredibly rapidly, related to the pandemic,” Koenen said of the sudden acceptance of telehealth. “It’s going to be hard to go back to the office. For some people, this has made mental health care more accessible.”