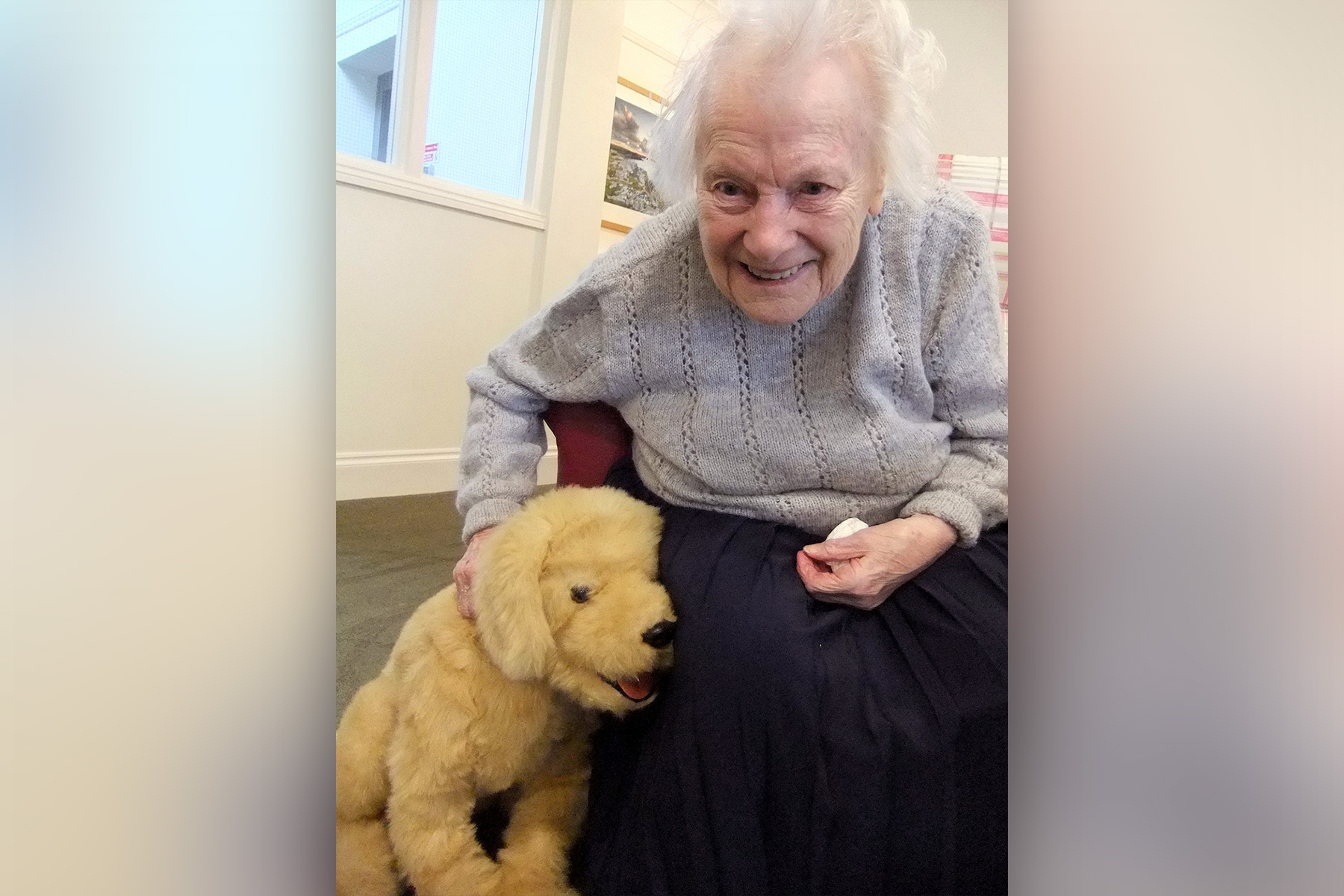 For others, just holding and stroking the robopet brought “them back into a space in their life where they feel loved,” as one nursing home caretaker put it in the study.

As to whether the robopet felt “real,” one resident’s family member said that it “doesn’t matter, because I can see that the robotic cat has an impact on my dad’s quality of life.”

Besides their other benefits, robopets appeared to boost social interaction with other residents, family members and staff, often by acting as a trigger for conversation, according to the research.

Of course, not every nursing home resident was enthused about the robopet. Some ignored them or even reacted negatively, and others were put off by their artificiality.

That means that specific staff training about the best use of the devices should help residents get the most out of the technology, Abbott and colleagues suggested.

For example, knowing if a person likes animals or once had pets is likely to affect how much they engage with a robopet, the team said.

The bottom line is that “it is not always possible to have a cat or a dog come into a care home, so robopets can offer a good alternative,” study co-author Noreen Orr concluded.

“Of course, robopets are no substitute for human interaction,” she said, “but our research shows that for those who choose to engage with them, they can have a range of benefits.”

For her part, Carney said questions remain around the benefits of the technology.

For example, while the emotional benefits for some residents seem clear, “we don’t know if this [technology] decreases medication use or any other health outcomes,” she said. Also, more study is needed into “which population of patients have best engagement and benefit,” Carney said.

And there’s one other drawback, for now: Robopets can be prohibitively expensive. However, “a new wave of more affordable robopets may make them more accessible to care homes,” Orr believes.

The study, which received no private industry funding, was published May 9 in the International Journal of Older People Nursing.